Sunday 07:34 AM of 13th March, 2022, India had its first L6 HCF. Fascinated by the game and its art, brings a desire to create HCF. Into the game in a year and a few other OPs @VasaJeet and @Sahil2408 created an L5 HCF and got sure of going forward with more.

After a few months and other events, finally finding the plan was started. It was an easy task to find a regular and large HCF6 across the city but the challenging task was to reduce the distance and find a more executable HCF6 in Mumbai’s densely player populated area.

With our efforts finding such a small HCF6 was an accomplishment in itself. Smaller the HCF6 greater the risk, there were no options portal to select from to field making it more complex as even one portal location change would destroy our plan. 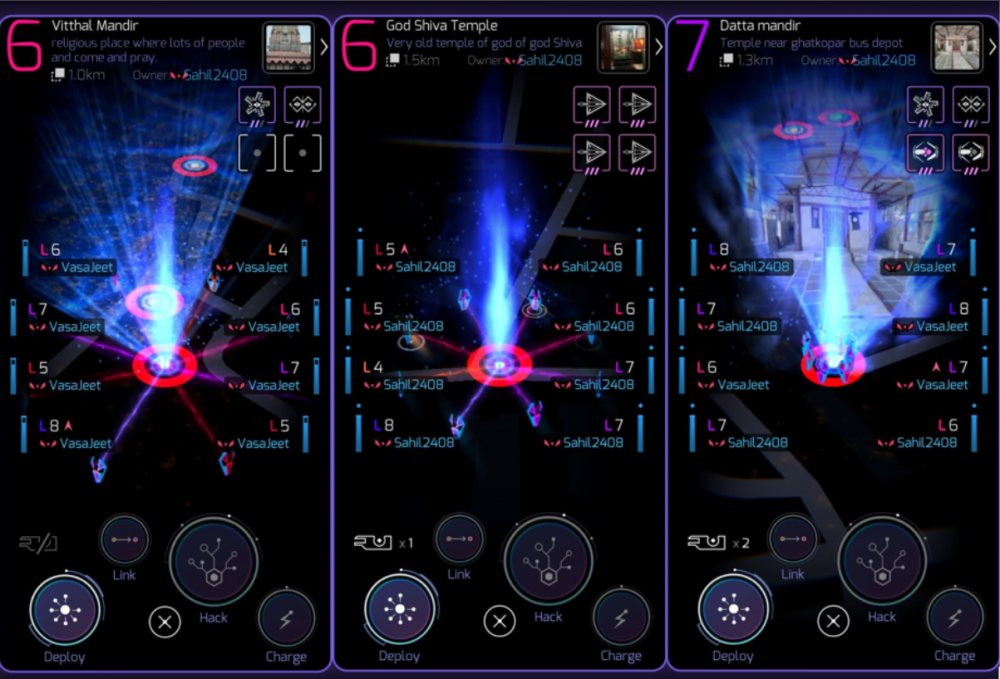 HCF6 has multiple ways to be built, not being sure which to use. Once the design was found it made it much more clear as the area was divided by Indian railway we decided to go for open field design at night and solo explorer’s approach where both players together visited each portals only once ( so that there is no back and forth and keys could easily be grid ) and linking them back to already visited portals. There we got our path and plan ready for action.

In a week's time and hurry before the academic and financial year ending we had to execute the plan. In a sense of urgency we only gathered keys of specific portals and decided to grind remaining while execution. As we were not fully prepared it was safe to gather extra keys on the go. As it was our first attempt we made sure of extra time and resources. Apart from the plan, execution had its flaws which were rectified and refielded immediately along the way thanks to the extra keys we thought of. And finally India had its first HCF6.

Operator: On the field

It was immense fun to plan and successfully create L6 HCF in the first try even with 2 corrections. Hope everyone gets a chance to enjoy this plan and make such a HCF. 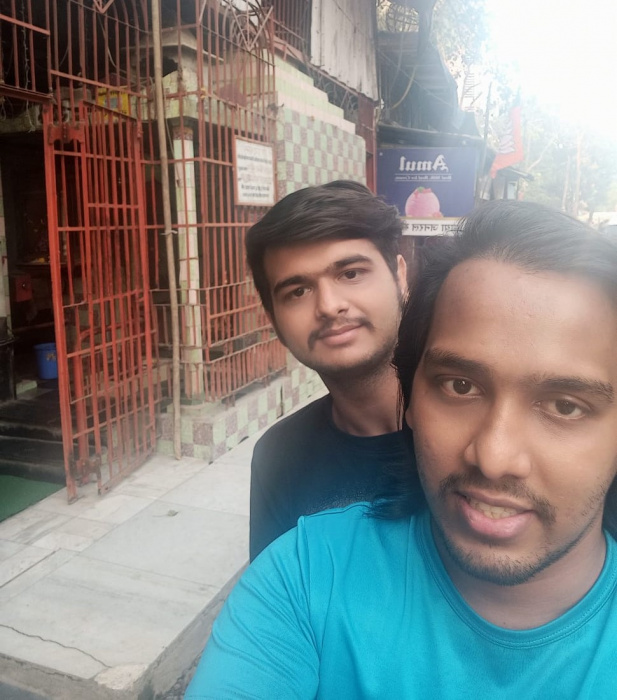