A day and a half ago we had a massive sync of Portals that went live in Ingress which also resulted in some new issues that came with this sync. With this sync, the 20 meter rule between Ingress Portals has returned meaning you can not have new portals go live within 20 meters of other existing Portals. This normally wouldn't be a problem since that's how things had worked for years before the change to utilizing Lightship as the core system for all the waypoints.

This new sync still approved the Waypoints that don't show up in Ingress and had them on the showcase even though they don't appear in any of the Niantic Games. Here's an example, this nomination (the first picture) which is in the showcase for Houston at the moment has been approved for several days but with the latest sync did not show up in Ingress (second picture) because it is within 20 meters of existing portals. 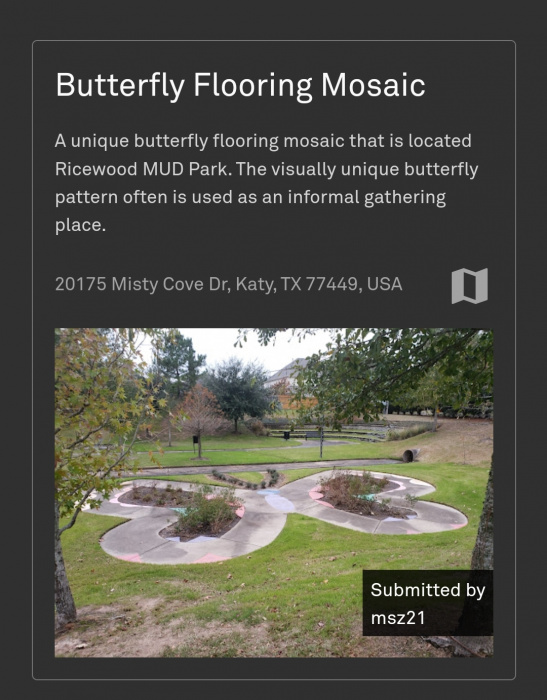 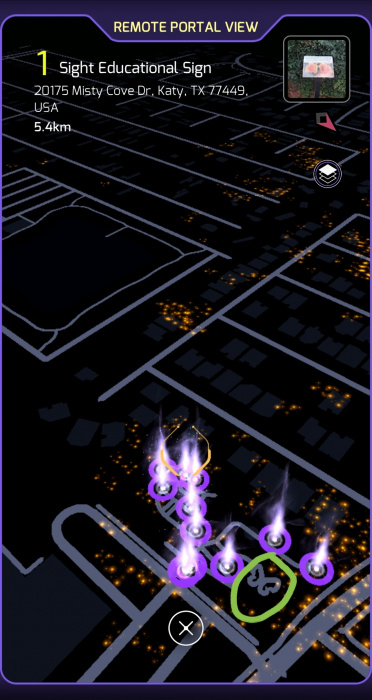 The particular problem which I mentioned before isn't really a big issue, however when you are attempting to nominate in Ingress now, none of these missing Waypoints that are Lightship only show up when attempting to submit any nomination with Ingress now. This means that when anyone is attempting to submit any nomination, there is a high chance that you can be submitting a duplicate if you are submitting within any portal dense area since not all the Waypoints that currently exist in Niantic Lightship show in Ingress when nominating.

This leads to the next problem which is when making a new Mission. Thinking that if all the Waypoints are showing up in Lightship, I thought maybe when I am creating my new missions which I have been working on would still get to see these Lightship only Waypoints. I was hoping they would mimic the old Field Trip POI that we would see with the Mission Authoring website but none of the lightship only waypoints appeared here meaning that I couldn't continue the mission in that area due to a lack of Waypoints. At the same time this also meant that there was no place for any Ingress Agent to verify if a certain Waypoint already exists in Lightship.