On March 9, several Moscow Enlightened agents created a Field Art of a dove flying over the city and carrying the branch of peace in its beak.

Our goal was to show that, like everyone else, we are ordinary people fortunate enough to get to play Ingress. We don't want any blood, killing, and destruction. We oppose war in all of its aspects and want to believe that one day, light will return to our world once again.

We have no idea how hard and scary it is for the people in the war zone. We never stop worrying for our Ukrainian counterparts, their families and loved ones, all civilians, and the people forced to fight. Our dove is a humble attempt to affirm that our feelings are genuine—it's not just words in chatrooms or on online forums.

We can't influence the decisions of the powers that be, but we can use Ingress—the game that we all play—to prove how much we care. We don't know if our government might arrest or fine us for our actions or maybe see it for the message of peace it is. We don't know how the rest of the Ingress community might react to it. We know only one thing for sure: it's easy to plant seeds of hatred and resentment in human hearts, but banishing them is harder by far. 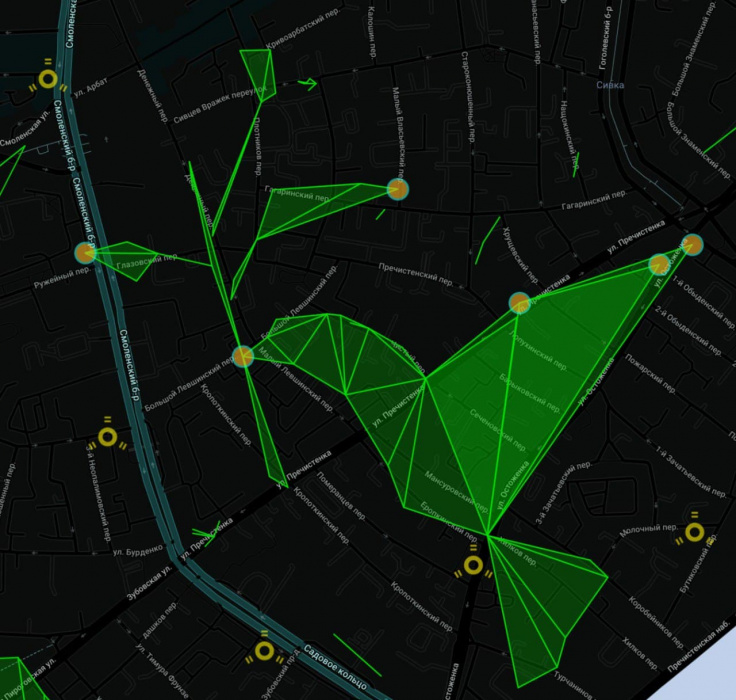