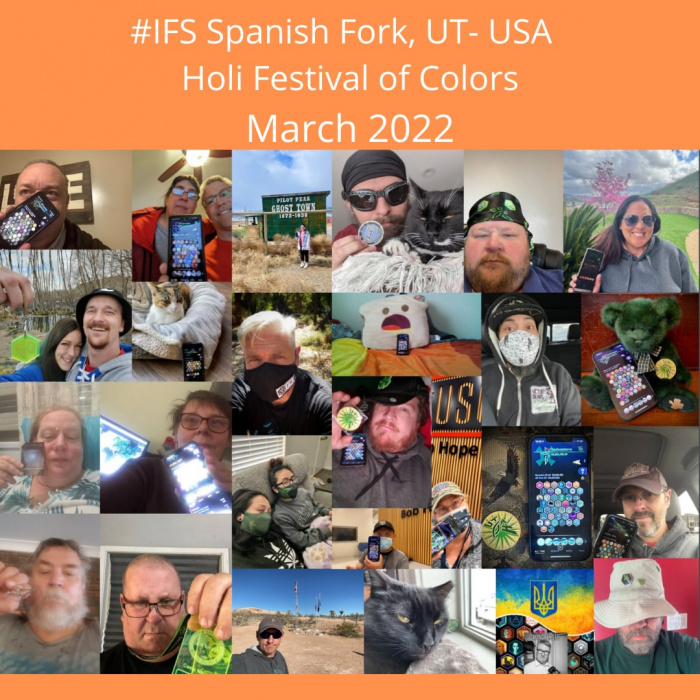 This month we decided to spotlight the annual Holi Festival of Colors in Spanish Fork, Utah. 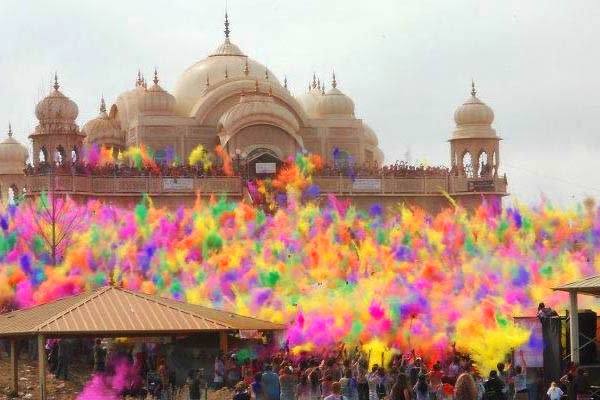 Holi, commonly known as the “festival of colors” or “festival of love,” is a spring festival often associated with Hinduism, according to CNN. The holiday welcomes the spring season and represents good defeating evil.

According to Caru Das Adikari, spokesman for Festival of Colors USA, which runs the Krishna Temple event, last year’s Holi festival drew between 35,000 and 40,000 people over two days. This year’s event, which runs from March 26 to 27, could see even higher numbers.

Adikari said Festival Colors USA hosted 11 Holi celebrations across the Southwest, including one in Riverside, California, which drew “double to triple” the amount of people from last year.

The celebration draws locals from across the state, including students from BYU, Utah Valley University, the University of Utah and BYU-Idaho, Adikari said, adding that about half of all celebrants are Mormon.

“It’s not a religious festival. It’s a spiritual festival. Every living being is spiritual, so it’s fine,” he said.

The festival also gains international attention, he said. People fly in from all over the world.

Adikari also said an often-lost theme of the festival is spring itself. He said attendees will celebrate the end of winter, but spring means more than that.

“Beyond the literal meaning of the festival, spring itself is a metaphor for revival, renewal, restoration,” he said. “We all get unfair things happen to us, tend to take the wind out of our sails, make us lose faith in the fulfilment of our premises and childhood dreams. This is to give it all back. Recharge everybody. Make some excitement for the future.”