I am not a direct participant of this situation, just an outside observer. I'd like to share with you an operation that took place in NR04-DELTA-05 and resulted in a series of large blue fields.

This is all thanks to the newly minted blue accounts, [REDACTED] and [REDACTED] (registered on February, 22).

Such prowess from novice agents is a joy to behold!

Evidently, the plan was for [REDACTED] to farm anchor keys and for [REDACTED] to create fields. Unfortunately, they immediately met countermeasures from the local Enlightened. However, their elder associate, [REDACTED] (registered on Feb 21) quickly came to their help, masterfully cross-linking the Enlightened agent's couch portal.

To facilitate everything, [REDACTED] account had been registered as green from the very beginning.

At first, 27 layers were made. 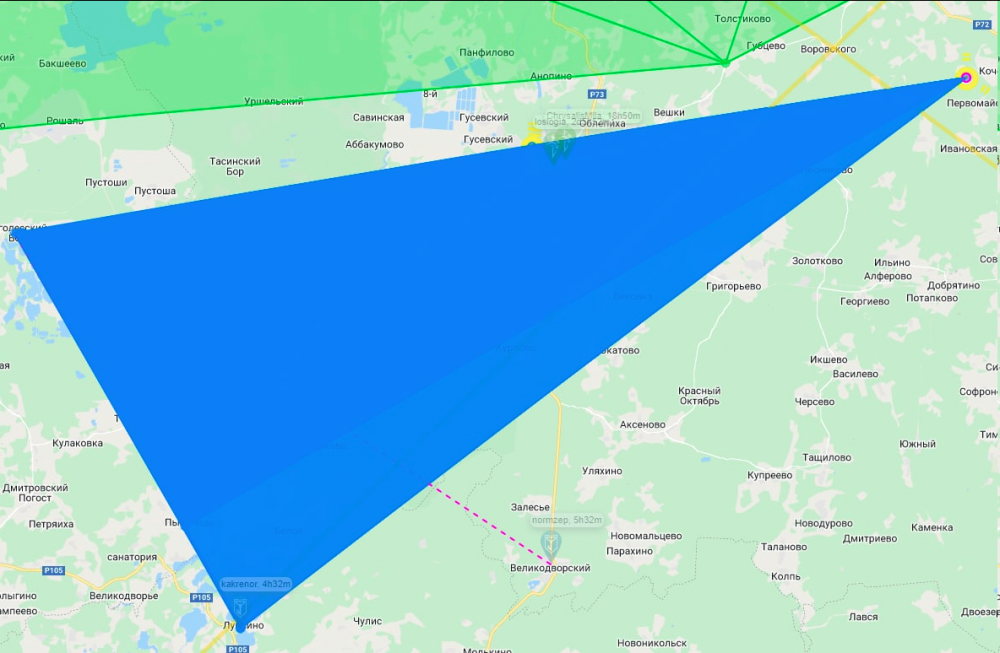 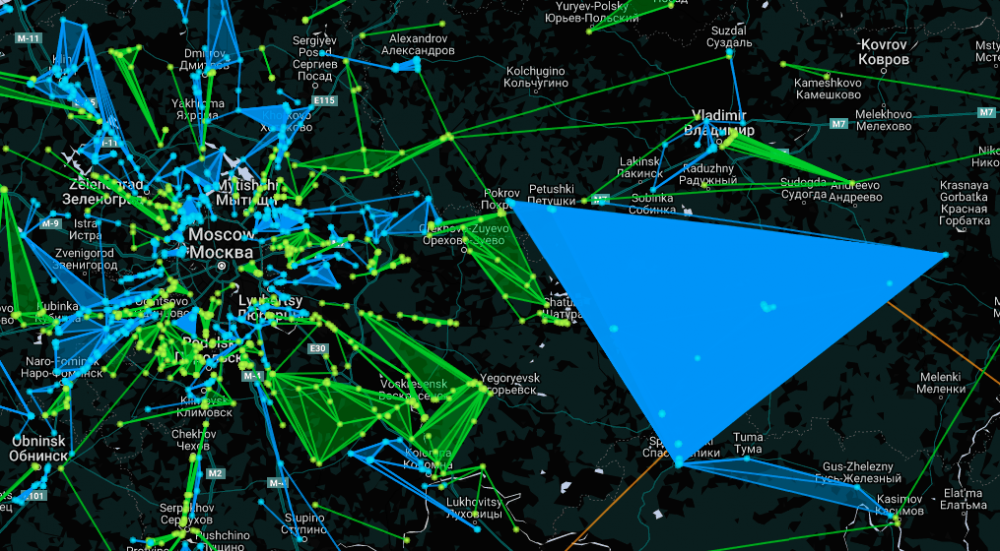 I wrote this post because I've already asked the customer support to give the aforementioned agents their just rewards (petitions 16198829, 16198868, 16198884), but unfortunately still no reward. 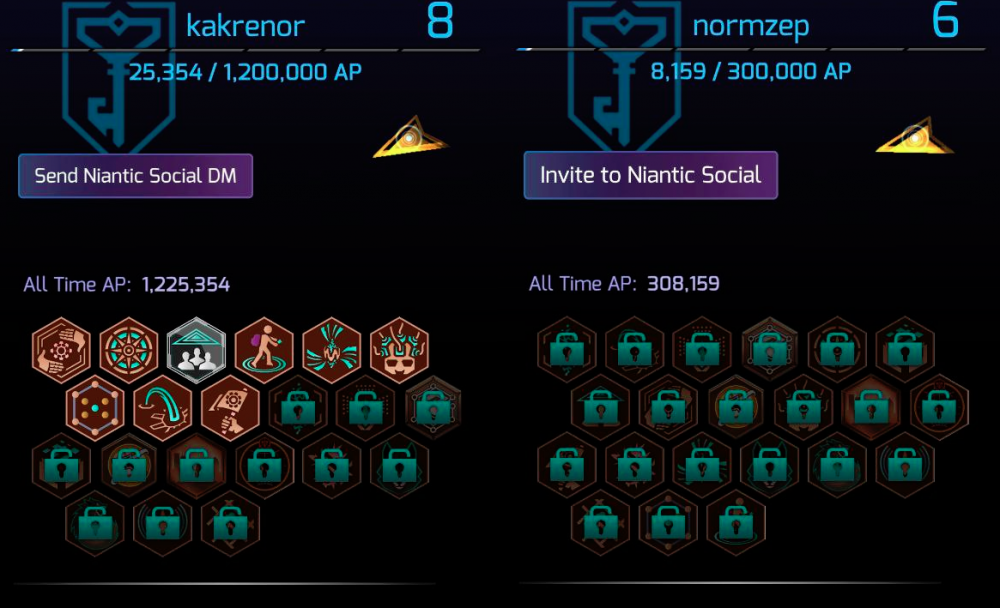 Make your own conclusions.