unfortunatelly, Niantic is not so much active regarding the improving the app . not even the functions available, not even the UI, time from time I have a discussion with the another players and sometimes we get really nice ideas for improvements.

I wroted the list and tried to create some sketches, how that could be implemented, find it below

Feedback, or a votes will be appreciated.

Hopefully, the Niantic will step in and consider the changes, due I really believe the suggested features could improve even existing players experience, even the new players game accessbility.

For some features, the current overlay system maybe could be used

As it will never be, localization isn't perfect or not even accurate regarding the terms used, but thats not all, due the language localization, support center doesnt work properly and also longer strings are causing the text overflowing or overlapping, which makes partial information unreadable.

Ingress redacted simply supported option to change app language as needed, that was great, from some reason Prime is having hardcoded system language, what a pity

This also, could be improved by using some community tools for translations like crowdin or other one and dynamic font size / labels placeholders adjustments 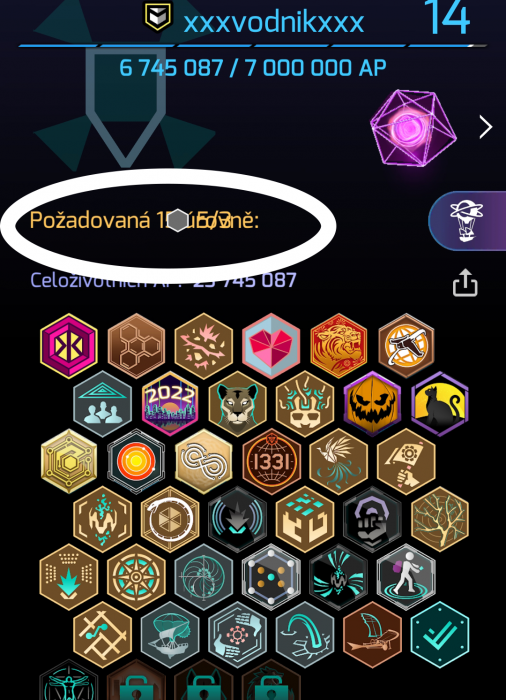 Idea is quite simple, to find ANYWHERE, timer / indiciator for burnout portals, there are basically two possibilities:

Problem here is that, eg. once you try to hack enemy portal at cooldown, you could get a hit as result of its defense 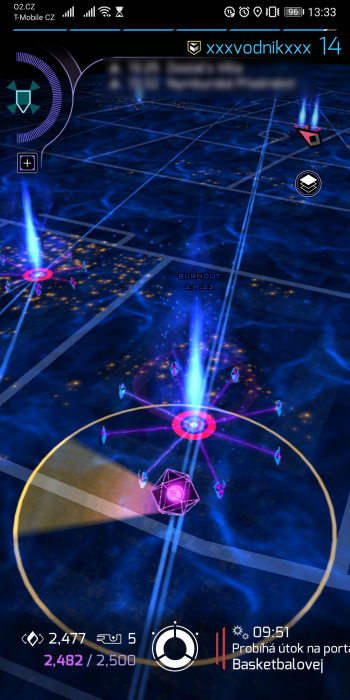 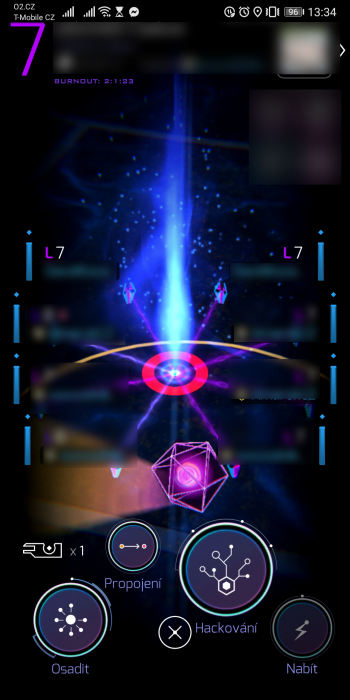 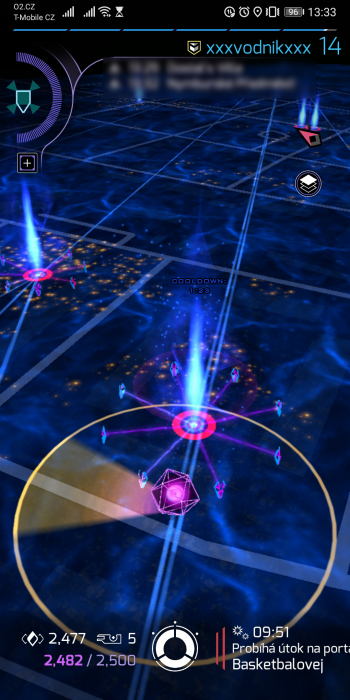 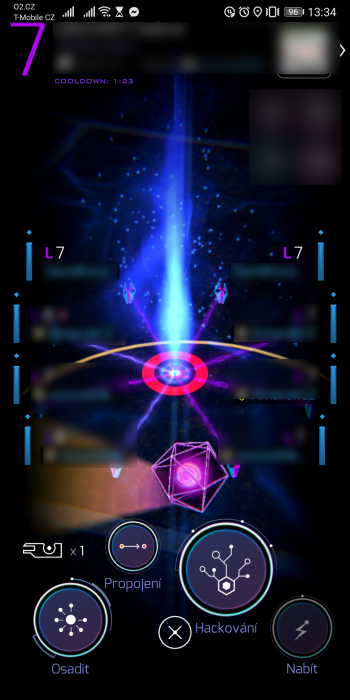 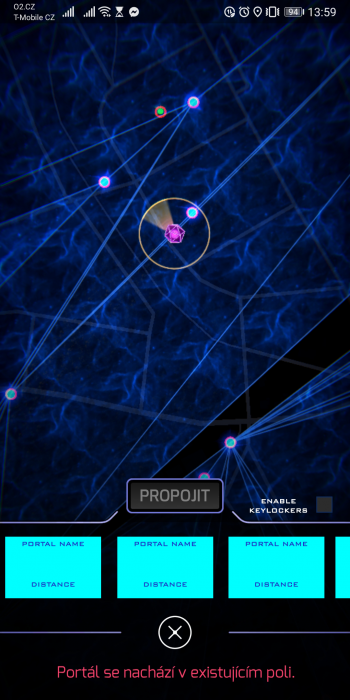 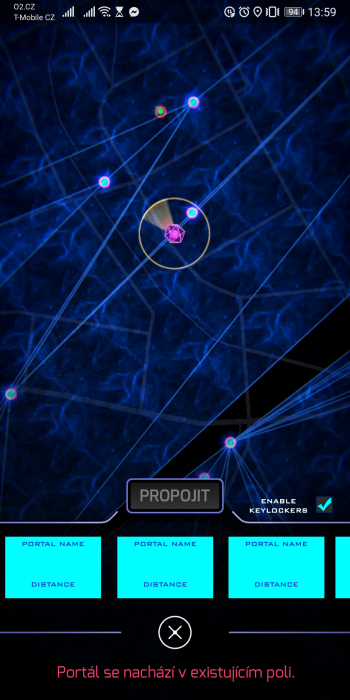 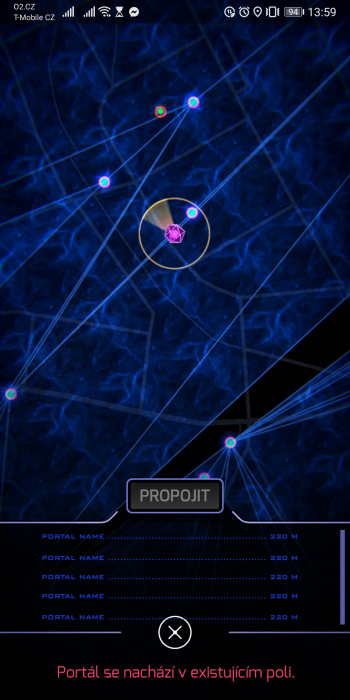 (again, this hot menu could be configurable within the settings, and why not even with possibility of custom button positioning ?) 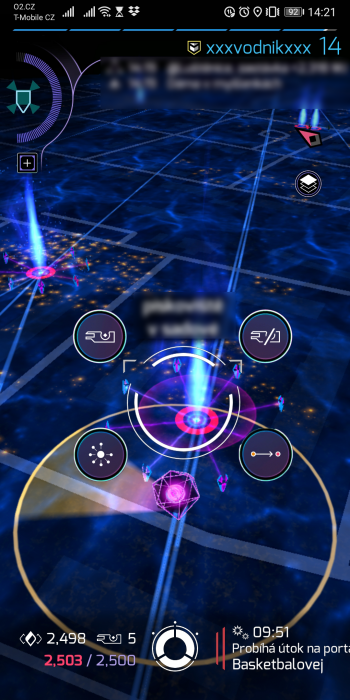 Show missing APs for next level directly instead of progress

Simple as heading say, there are possibly two locations (probably should be composed in better way than on pictures below): 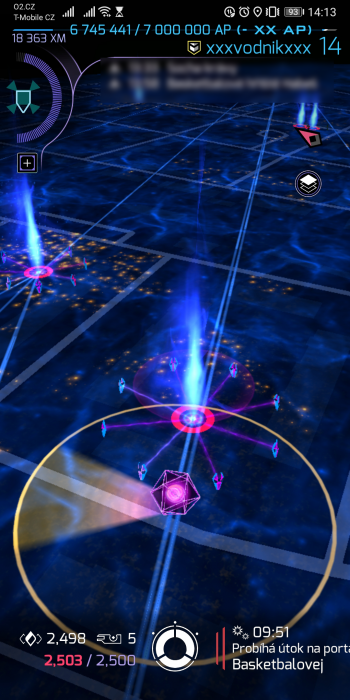 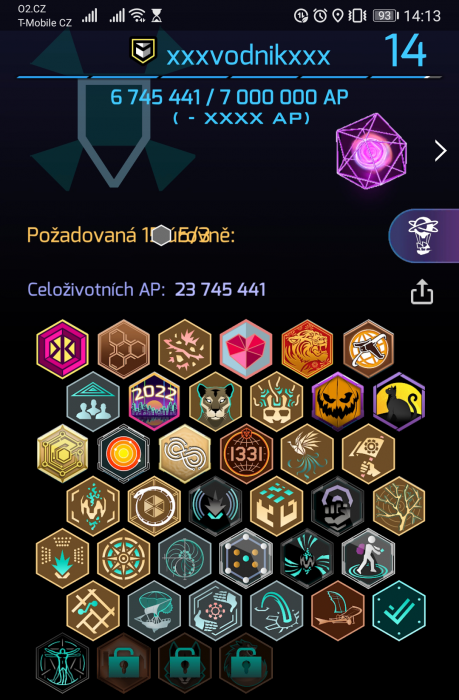 Badges ordering- sticklers like me would like to have possibility of badges ordering (date or acquiring, by the type - anomalies badges , useless cosmetic badges , game action progress badges /linker, destroyer, engineer , etc/) , or even the manual order designed by the player

Definitely, this should be possible even for a missions badges with higher priority- especilaly due the mosaics

That reminds me, there is NO official portal for mosaics missions or any option, how to track set of the missions as a mosaic

Compact design of keys recycle manager- similarly, as mentioned at the linking suggestion, have some more compact view

item hack blacklist- temporary blacklist for items which can be acquired by hack (or automated recycle) - this could apply for each resonators , each level of XMP bursters, or whatever

- once you reach level 4 or 5 , there is popup window for final faction choosing, this is quite dangerous, because popup usually appears in the most un-needed situation, That happened to many players they changed faction by accident... so there should be some double confirmation, maybe even some kind of captcha / slider, but simply confirm button is simply NOT sufficient and leads to the unwanted incidents

Moving of bonus code field - currently, probabl from obvious reasons, field for entering the passcode is at the bottom of the store page, simply this sucks , please consider moving on top or possibly to some other in-app location