After several days of trying to gather a team of brave #Resistance agents willing to battle for glory and victory at #KurezeEffect phase 2 in Mexico City, I started my 2 hour journey from Ecatepec, Estado de México to Iztapalapa, Mexico City, 20km away from home (yes... Public transportation is not very good sometimes) 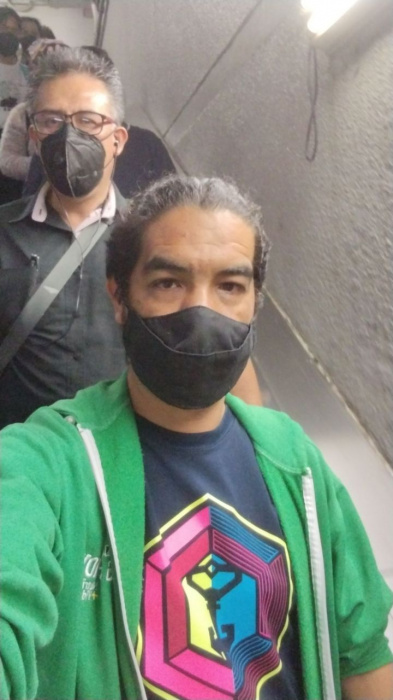 We had 3 different ornamented locations for Mexico City:

Good thing that ornaments from cell AM05-GOLF-07 were not at Mexico City and showed up at Toluca.

I had chosen option 3, knowing it was not an area were Resistance had a lot of presence, but neither did the Enlightened. Resistance couldn't afford to loose points in case enlightened showed up, so the mission was clear. Get the best result possible under unknown conditions.

During the travel, I started contacting the agents with more possibilities to show up. Bad news, one agent had to get vaccinated. Good news, Agent @batu1199 was already there.

@batu1199 was of great help, he knew that area well and how to avoid the people and the merchants of the "Tianguis" market that usually occupies the sidewalks of the selected area.

More bad news, the rest of the agents didn't answer my messages...

I opened the communication channel with our Intel team. Apparently there were some technical issues, but they were going to be available in case of need.

My original plan was to be there one hour before the beacons started showing up, so we could plan and maybe farm more battle items, but I was late after making an unexpected visit to the Veterinary.

I made it to the rally point on time and teamed up with @batu1199. We didn't had much time to chat before @NiaSection14 started deploying the beacons. 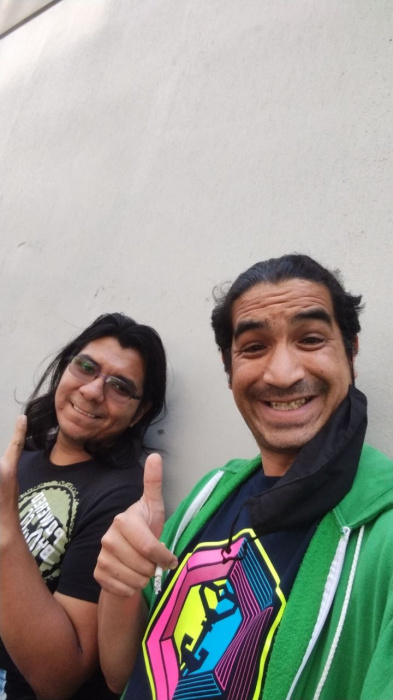 Intel didn't report ENL presence yet so we started to do our thing. Not knowing if the enemy was there or not, ornamented portals started mostly Blue with a couple Greens.

Since we saw no ENL activity we decided to go an capture 3 beaconed portals. Batu had a bike so in order to get there on time I started running... It was not a good idea to light that cigarette when I arrived.

We did the same for the second batch of beacons. Still no sign of the ENL.

Then Someone sent a message that there was ENL at our location, but I just couldn't find them and comms with Intel were not working so I was asking but getting just silence as a response.

We kept doing our thing when suddenly the furthest ornaments got beaconed....

I told Batu to go for one while I got the other, these were the ones that started as green. I didn't make it on time to round 1 of the battle, so ENL got the 2 points, 10 because of the X5 multiplier.

@CedricBixler messaged us that he was near.

After realizing that there were still green portals, I decided to run no more risks and turn everything Blue. ENL activity was not found yet.

Then I finally restored Intel comms and we realized there was an ENL agent in the area. @errezam was at the nearby mall, probably 100m away of an ornamented portal, and making portal captures but not the ones with beacons.

Another portal not involved in battle went green by ENK agent @Tryu17 at 15:53

Batu standed guard while I got to the rally point to meet CedricBixler. And then finally we all grouped at the entrance of the mall.

It looked like nether @Tryu17 nor @errezam were willing to fight, so we started relaxing.

Batu couldn't stay for the end of the battle, Cedric and I went to buy some drinks and also decided to throw additional VRBB to have something to entertain with while babysitting the area.

We also started to see what was going on at la Condesa and decided to help with #RemoteRecharge we didn't have all keys required, but found 4 usable for the task. 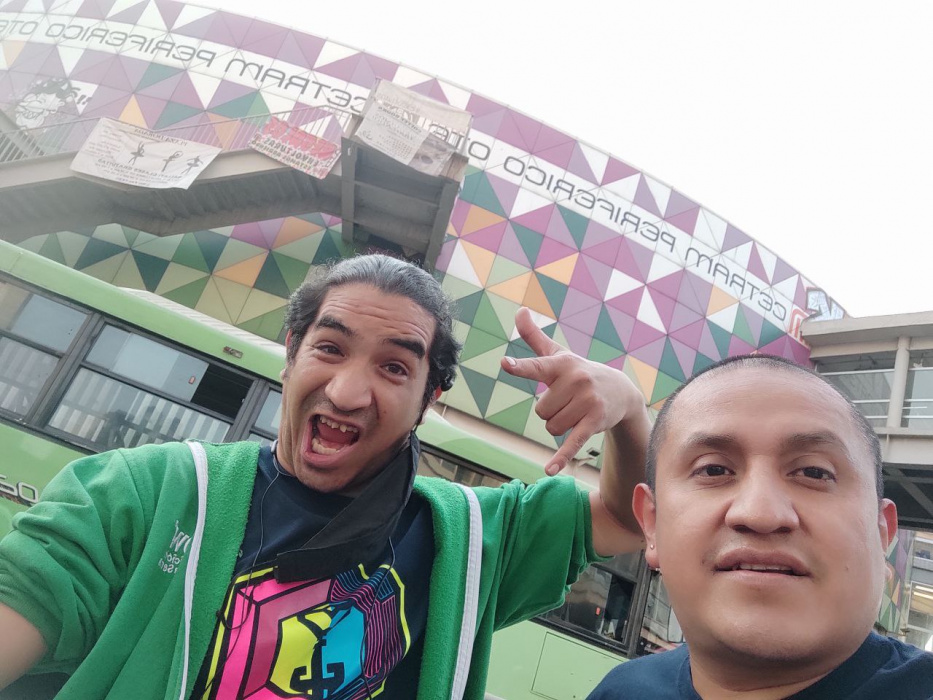 I thought errezam would try steal last minute points by using a Jarvis or maybe he was at the movies or having lunch with his family?

We decided to go back to the rally point for the last round of beacons.

And then... It was finally over

Later we found out that @Tryu17 had activity battling in la Condesa... Was he really here or there? We will never know.

So this is probably the smallest anomaly that we have had in # Mexico. 3 RES agents vs 0 ENL. I think it was the first one for @batu1199 and he didn't won the medal (7 battles only). I'll make sure he gets it on Fase 3, he deserves it just for showing up. 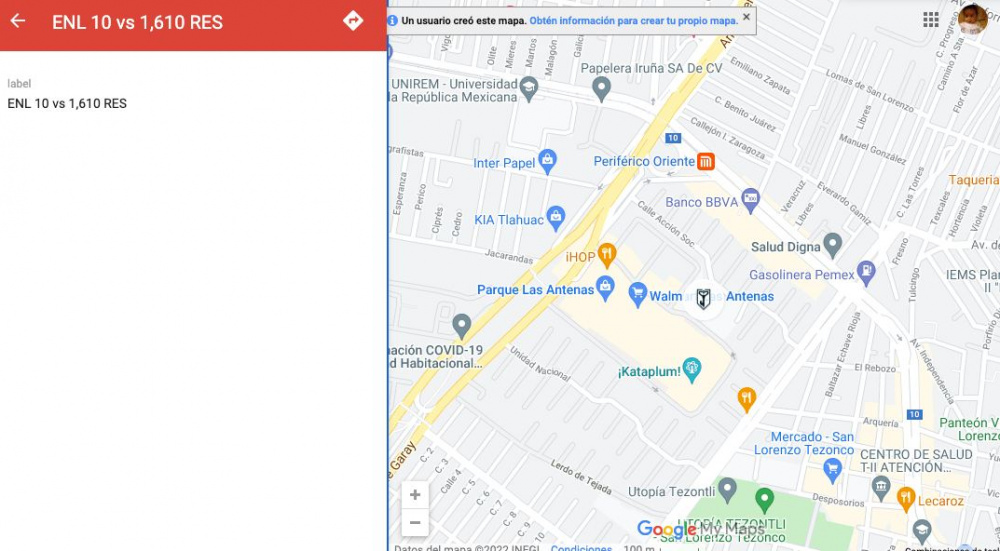