On Monday 14th February 2022, Bandung Enlightened Agents successfully creating a first completed HCF6 attempt in Indonesia, during Linking Hearts with XM that comes with Matryoshka Link under the field feature.

The first attempt to create a HCF6 in Indonesia by Bandung Resistance Agent in 2020 (sitrep) was failed to be completed as homogeneous 6 layer control field due to an attack on numerous portals during the making by our Enlightened agents @rezhah. So, intrigued by that attempt, we did planning an HCF6 on our own. Ingress gameplay continued to develop and a new features was introduced, on special event only. Matryoshka link is what the features named by Niantic, allowing an agent to link from a portal under the field and also creating control field under the field, which is impossible outside the event. After several events that features Matryoshka, watching Agent 57cells on this topic, reading some SITREP on HCF6 and also Matryoshka HCF6 (We recommend to read this SITREP), we decided to realize our plan on Linking Hearts with XM events on February 2022. The events announced on new year and announced it will have Matryoshka feature.

The plan is made on East Bandung, which has a good number of portals on relatively short travel distance. After several attempts to make better drawing in order to make the travel distance between linking sequences more easy and fast, the plan has come to this layout as you can see below. 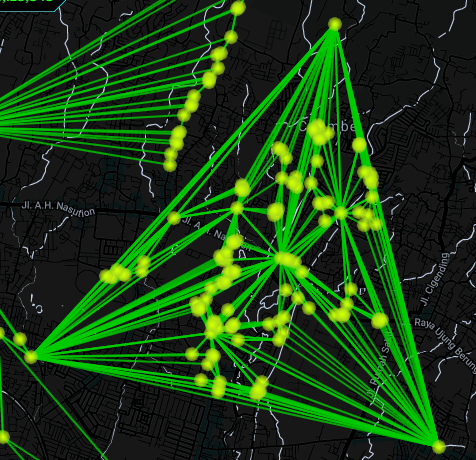 This HCF6 has a lot of linking sequences, and to minimize the error on the field, a linking sequences list has to be made on each portals, in order, and also considering time to travel between portals. Key farming on west anchor was done by @BangSTLoNjenk and the other portal key farming was done by @noregardd. Few days ago, a new level 8 RES agents playing in eastern part of the plan. So, to prevent the portals used in this plan destroyed, we need a lot of VR and Aegis Shield, thanks @Gisyaka for the shield supply. Few block link also need to be destroyed by using ADA refractor as this area is a green area in Bandung, but it's no big deal, we've got plenty already. On the D day, the block link was taken care by @noregardd and @rezhah. After that, the biggest CF in the plan was made by @Djatisunda from East anchor and base link made by @noregardd from West Anchor. The plan carried on, as an HCF2 established by making a link from the central (inside) anchor to each three outside anchor. @noregardd and @rezhah focused on west and south triangle, and @Djatisunda focused on fielding task on east triangle. 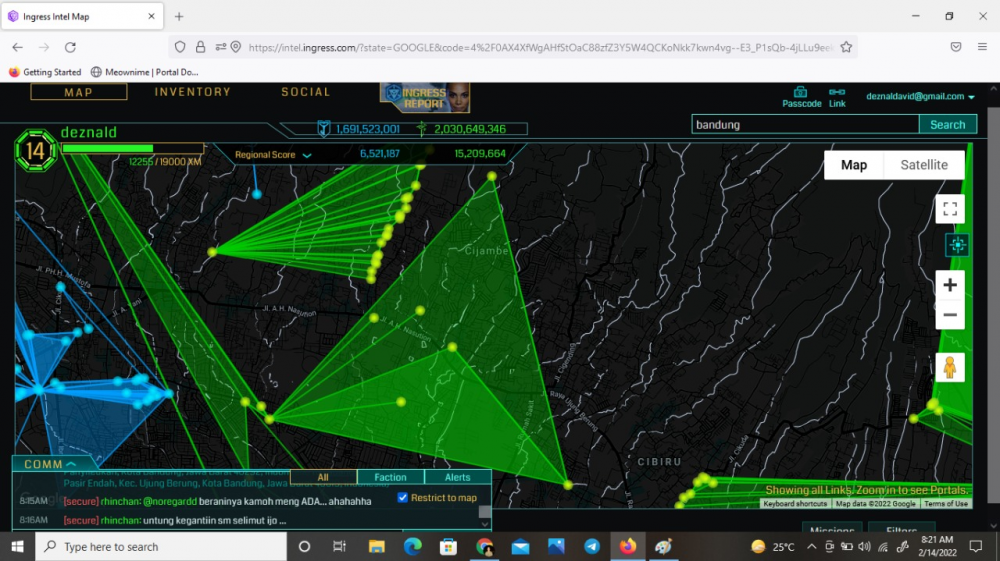 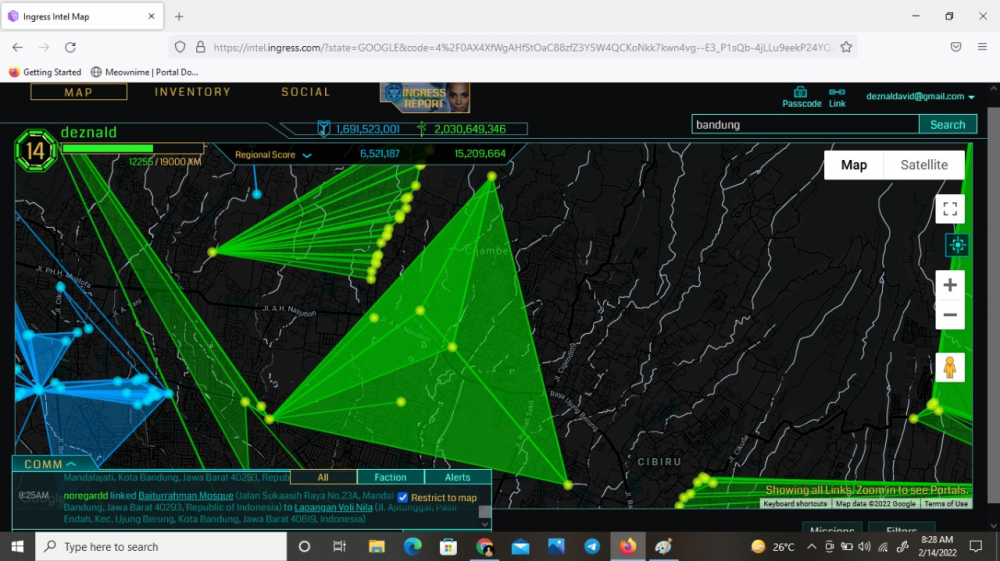 Thankfully, there is no real problem happened, no RES agents comes by in the making of this HCF6 and it was completed after about 4 hours on the field. There is one mistakes on one portals but the mistakes can be corrected fairly easy using ADA Refractor, and did link sequences again using spare keys. And also there is 12 link sequences was skipped during the OPs, but by the nature of Matryoshka feature, it was not a problem, the sequences can be completed the last. 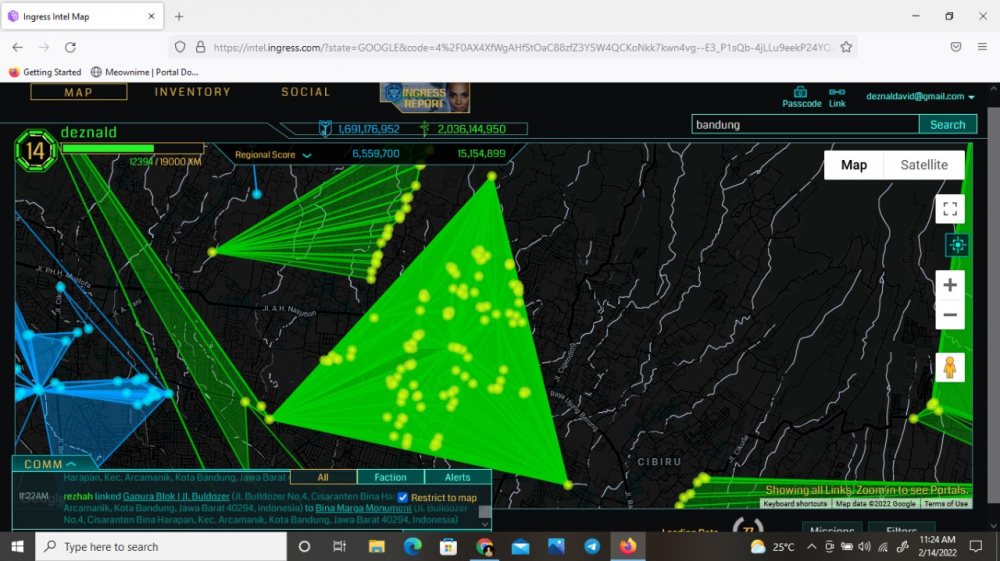 After the skipped sequences completed at the end, here we go. The first HCF6 in Indonesia is successfully completed! Beacons and fireworks by fellow ENL agents was deployed on many portals in Bandung to celebrate the success of this OPS. Great jobs agent! Viva La Enlightened! #BandungEnlightened 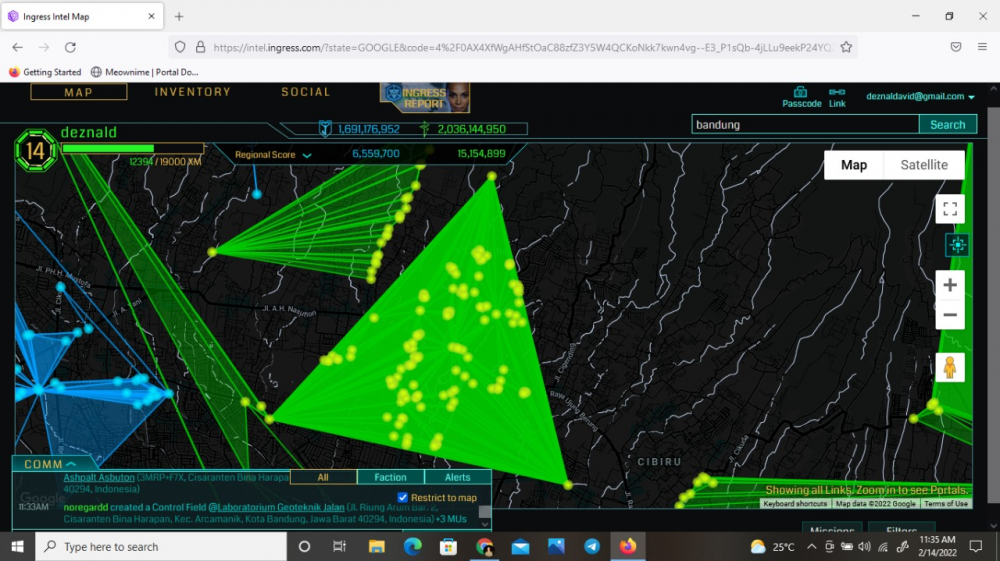 What does it feels under the HCF6 layers from scanner point of view? Honestly, only intel has good sense of layer depth, scanner is looks the same even for 3 or 10 layers. Please Niantic we need an updates for visual pleasure! 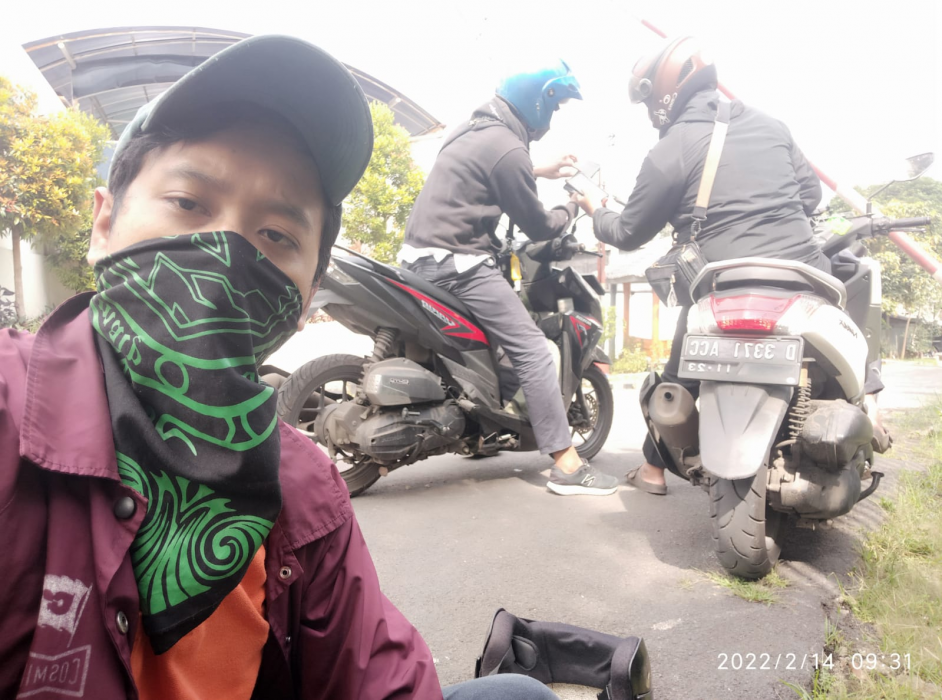 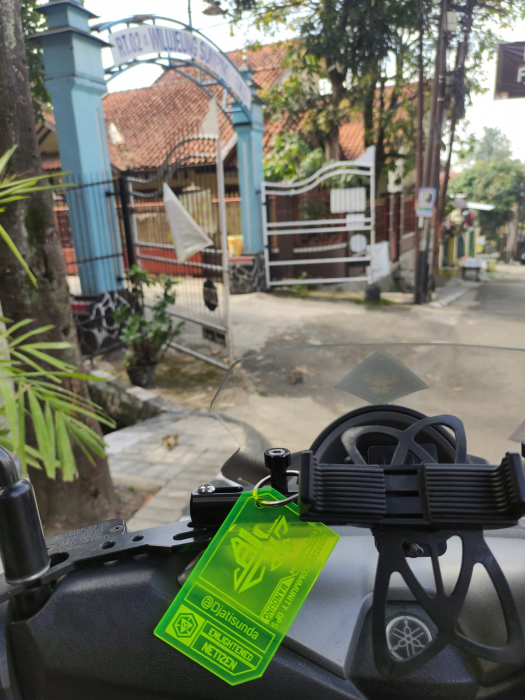 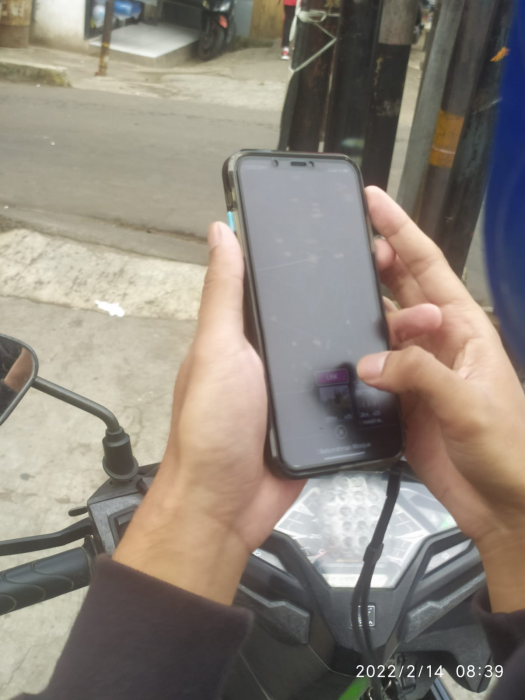 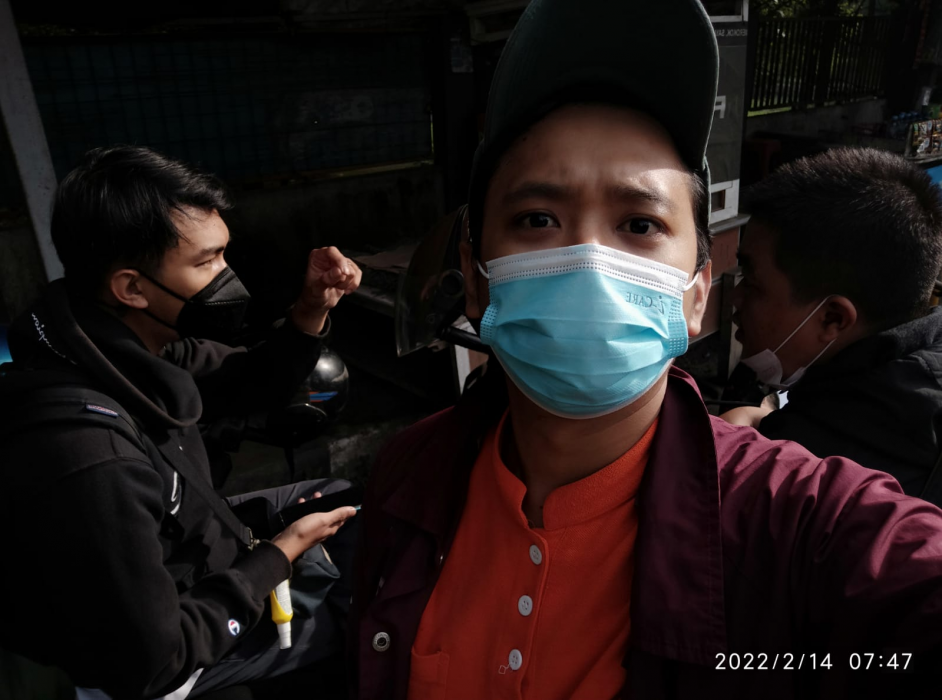 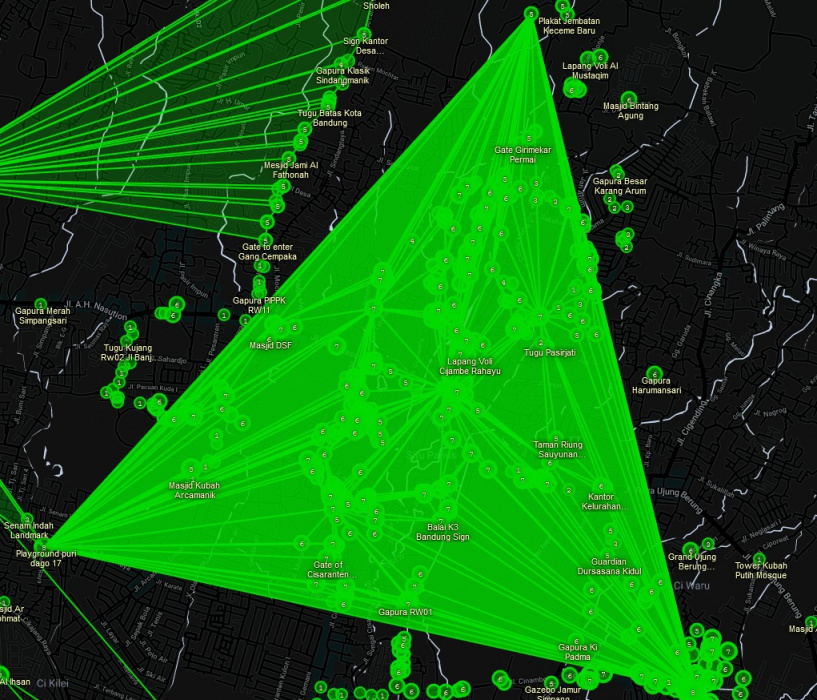 The GIF for whole OPS footage can be seen below! Thanks for reading!