I know this is likely known but as it's making my support ticket complicated I felt I should post. I filed a support ticket for c.o.r.e issues this morning and it's been a bit of a task to use the in app support chat. For one, I did not get any notifications that support had responded to me until 8hrs later when they sent a second message asking if I still needed help. Second, Any time I try to view screenshots I've sent to the person I'm speaking with, Ingress completely crashes every single time. Third, anytime I try to upload an image, ingress crashes. I've been forcefully logged out twice in the span of 15 mins and could not get back into the game for 20 mins one of those times. I know support is an issue and this is likely known but this is a bit frustrating and I hope it can be fixed soon.

I should also note this message i got one of the times Ingress crashed as I was trying to upload a screenshot to support. 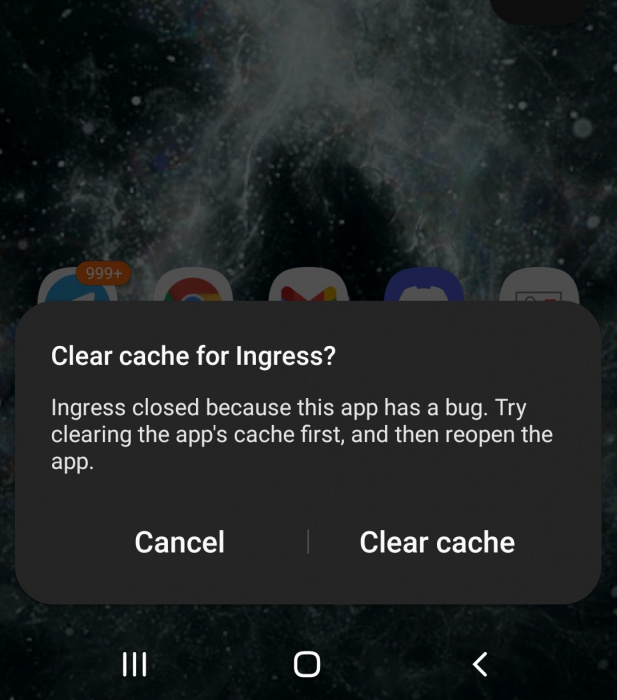