What is the TLDR on the #KurezeEffect?

For Faction vs Faction challenge:

Who are "XM Sensitive Agents"?

Everyone in the world is sensitive to XM to some degree, whether they know it or not; you are an XM Sensitive Agent.

After a Battle Beacon battle starts When a Battle Beacon is deployed on a Portal, we begin tracking the following actions on that Portal. If the action taken matches one that will generate points towards the result of the Battle, it is counted as an interaction.

Currently, those Offensive and Defensive Portal actions are:

NEW: Our researchers have discovered more intel about the way Battle Beacons operate because of the mysterious forces present during the #KurezeEvent.

How do I earn the Kureze Effect medal?

Interact with 10 Battle Beacons in total during the specified time periods between January and March to earn your Kureze medal.

A Kureze Effect metric will be added to your Scanner to help you track your progress.

Any combination of interactions that sum 10 total over the course of all 3 Kureze Effect weekends will result in receiving the medal.

How will I know which Portals NIASection14 will deploy Rare Battle Beacons on?

Note: NIA-deployed Battle Beacons will override any Agent-deployed Beacons or Boosts currently active on the Portal.

A new ornament will appear on Portals in cities that NIA researchers have identified as being at risk starting at 14:30 on Saturday, 22 January - 24 hours before the NIA deployment window.

Ornaments will not be displayed on Portals identified by XM Sensitive Agents (player deployed Battle Beacons).

Ornament will appear on Portals around the world that NIA researchers have identified as being at risk starting 4 February.

Ornaments will not be displayed on Portals identified by XM Sensitive Agents (player-deployed Battle Beacons). 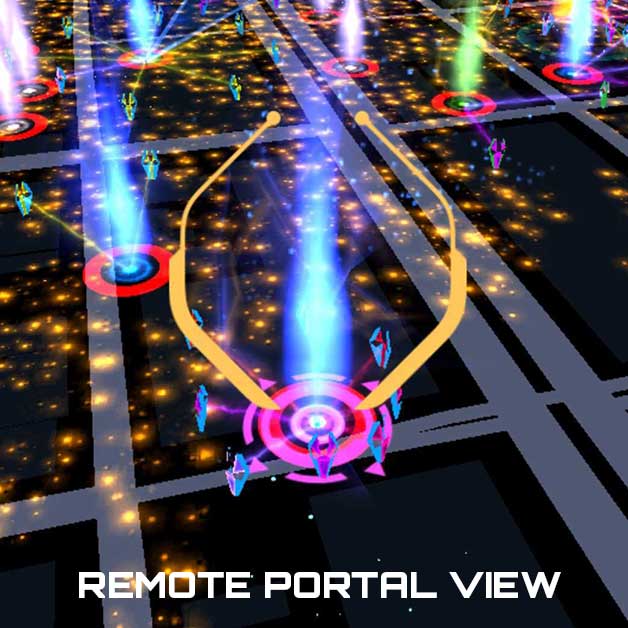 What is the schedule during the 3-hour NIA deployed window?

Rare Battle Beacons will appear starting at 14:20 local time for battle to begin at 14:30. There will be two 10-minute breaks within the 3-hour period.

Rare Battle Beacons will appear starting at 14:20 local time for battle to begin at 14:30. There will be two breaks within the 3-hour period.

How do you pronounce "Kureze"?

How were the Phase 2 Portals selected?

The Phase 2 Portal selection was completely data-driven - certain criteria went in, Portals meeting that criteria came out. We recognize that some Portals may be in areas that are not currently accessible or require payment to gain access to them because the tool cannot take such criteria into account. If locals Agents reach a cross-faction consensus on the forum, we are happy to REMOVE such Portals from play but new Portals will not be added to replace them.

The NIA will be deploying roughly twice as many RBBs in February compared to January. In order to keep the same overall point distribution, the weight needed to be adjusted.

Why was the city list for NIA-deployed Beacons for Phase 1 sequestered so long?

The Ingress team loves live events and we've been experimenting with live ops/global challenges for the last year. With the release of the Rare Battle Beacon, we want to find a way to encourage Agents to play Ingress outside, at Portals, but to do it in a way that they can be physically distanced, and play when and where they feel comfortable doing so.

The Kureze Effect is the idea of a quarterly season, structured the same way as Anomaly Seasons in the past, and builds on the experience we had with Primary Sites, and Satellite Sites plus Connected Cells to activate players from anywhere.

By sequestering the city list, we hope to discourage long distance travel and instead encourage participation locally. Any Agent can deploy a Battle Beacon from anywhere during the Event Window and also participate. The NIA-deployed Battle Beacons are affected Portals that are a higher point value target, but this does not prevent Agents in other locations from also participating. 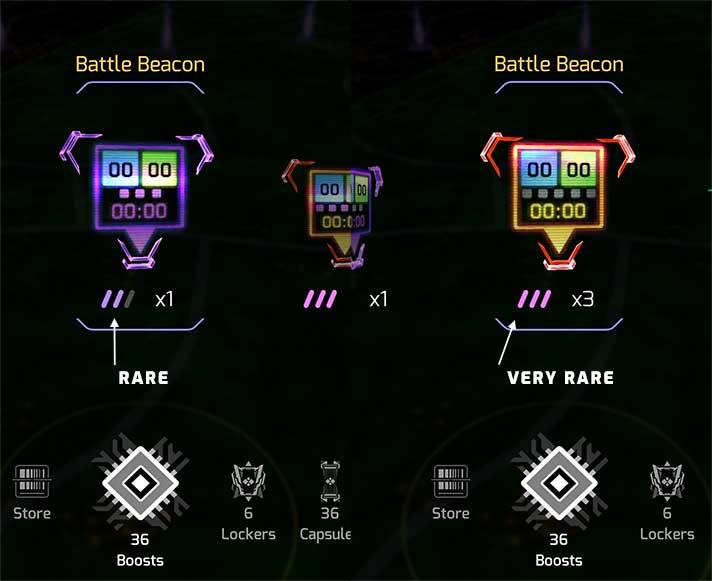 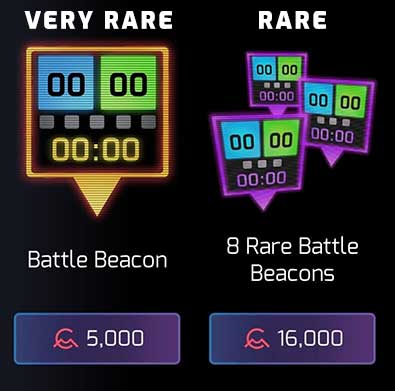