This is my monthly rant for @NianticThia. I'd hate to disappoint her.

I'm now officially playing with a full deck... of Apex boosts. I have 52 of these useless-to-me things clogging up valuable inventory space that I could instead fill with tasty tasty bursters. The only way to stop getting more of them is to cancel my C.O.R.E. subscription, and while I gleefully give money to Niantic for Ingress I desperately wish I wasn't paying to have my inventory space slowly consumed by cruft... they've now exceeded 10% of the extra space that I'm paying for. SUCH A BARGAIN!

[Please pretend I've acknowledged that I can use them and then do nothing, but I can't do that without getting AP for them, and that there's an unintended quirk that I could probably use to recycle them.]

BUT! I have a new idea. Niantic should make a deck of Ingress-themed playing cards that are available in the store, actual physical playing cards that can be used to extract money from your friends at the poker table. They can't be purchased with CMU, though, only with Apex boosts. 52 Apex boosts = one deck of cards, available with either blue backs or green ones. No red, sorry.

Hrmm, perhaps one deck should require 54 Apex boosts so that we can have jokers? Who would the jokers be? I nominate ADA and whatever joker made the decision that purchased items couldn't be recycled.

Actually, I have a semi-serious proposal. I will print some Ingress-themed playing cards myself. I will send a deck to Thia and to whoever at Niantic makes these things stop sucking up my inventory space. In the After Times when it's safe to do so I'll also volunteer my time as dealer if Niantic wants to have a poker game some evening. I used to play professionally and I have the skills to run a game.

Stay tuned for next month's rant wherein I desperately try to make something interesting out of the number 56. 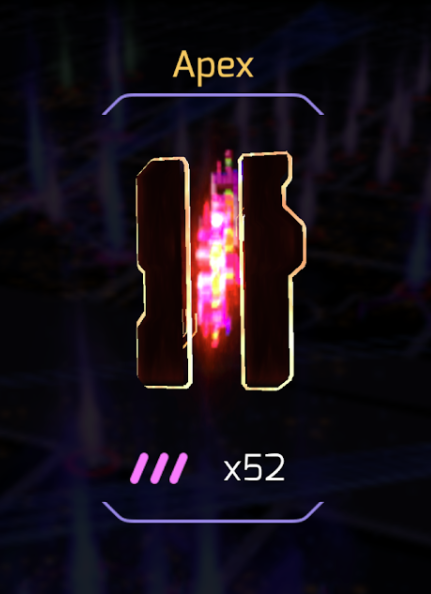