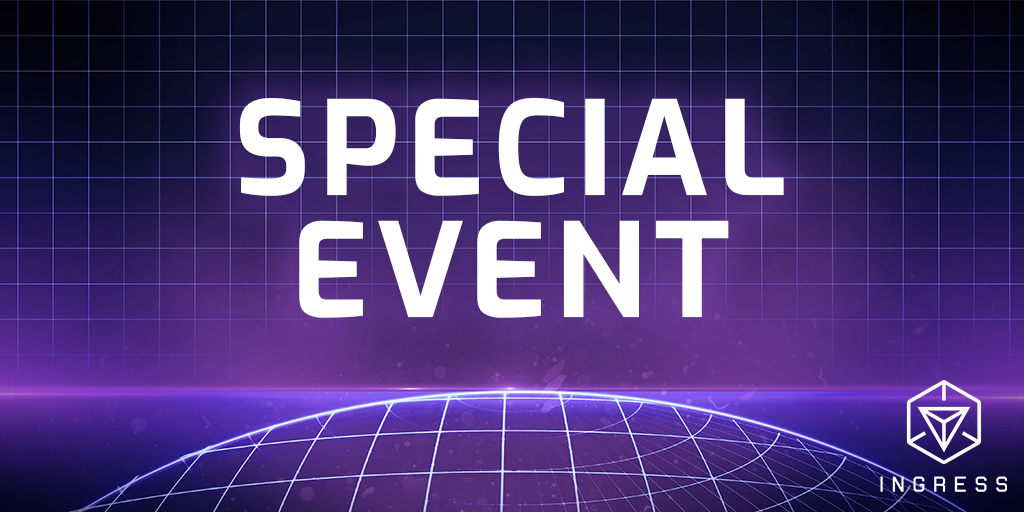 Some people, it seems, can.

Some people recall events that never happened. Some people remember events differently than they actually occurred. And some people, most notably Victoria Kureze, believe that this is evidence of many worlds, and what these people have experienced was simply the equivalent of tuning into a different channel.

From January through March, Agents will investigate the Kureze Effect and help explore how events are understood, affected, and perhaps even manipulated. A Resistance victory will influence Dr. Kureze’s research towards defending our reality from Shaper ingression. An Enlightened victory will seek to embrace and accelerate it.

The final score for each Faction will be the weighted total of all Rare or Very Rare Battle Beacons Point Values over all Checkpoints deployed between Saturday, 22 January 2022 1100 UTC and Monday, 24 January 2022 1100 UTC across the globe. Each Battle Beacon will be weighted based on the Battle Category, which is based on number of Agents and Agent activity. From CAT-I to CAT-VI, the weighted values are 1-2-3-6-7-8 respectively.

Each NIA-deployed Battle Beacon within play zones will be further given a multiplied weight of 10.

To assist Agents in their efforts, a new metric will be added to Agent Profiles for the duration of the Kureze Effect to help you monitor individual progress.