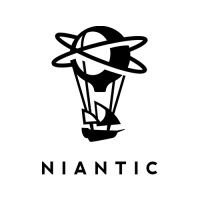 There are many awesome initiatives by the Ingress community in Japan that may not be well known outside Japan, so taking the opportunity of Ingress advent calendar 2021, I decided to introduce some of them. Agent Rikka6 is an artist that creates various characters and artwork and swags for the Japanese Ingress community.

Her first Ingress fan art dates back to 2014! She created this art to help promote Ingress First Saturday in Asahikawa, Hokkaido.

Ome-chan can move and talk! She actually joined VFS Zoom call and spoke :)

Rikka6 created “Aomi-chan”, a character for Ingress Resistance team at Aegis Nova Tokyo back in 2016, who came back for Darsana Prime Tokyo anomaly in 2018. “Ao” means blue in Japanese.

Aomi-chan from Tokyo cheering for the next anomaly in Sapporo in 2019!

She won the First Saturday Artwork Competition in October, 2019!

This artwork also became a biocard as well as a Mission.

“Ingress Origins” is the official comic book of Ingress, and her comic “PORTAL” was included in the book.

Rikka6 created tons and tons of fan art for Ingress the Animation, which you can see here.

“Donburi” is a bowl that you eat ramen with. Rikka6 created Darsana Donburi as Ingress swag and sold it at Ingress Tokyo anomaly marketplace.

Rikka6 created this vending machine that glows in the dark and emits MOD cards.

Thank you for all the amazing artwork and supporting Ingress, Rikka6-san! sinXsan coordinated an official, real, post office seal that gets stamped for a limited period. Yes, you go to this post office in Hiroshima, and the post office will put this seal on your stamp and ship the mail (!)

sinXsan brought his sealing wax kit to Mission Day Musashi Ranzan which I really loved playing with. You melt the wax, and put the wax on the seal. 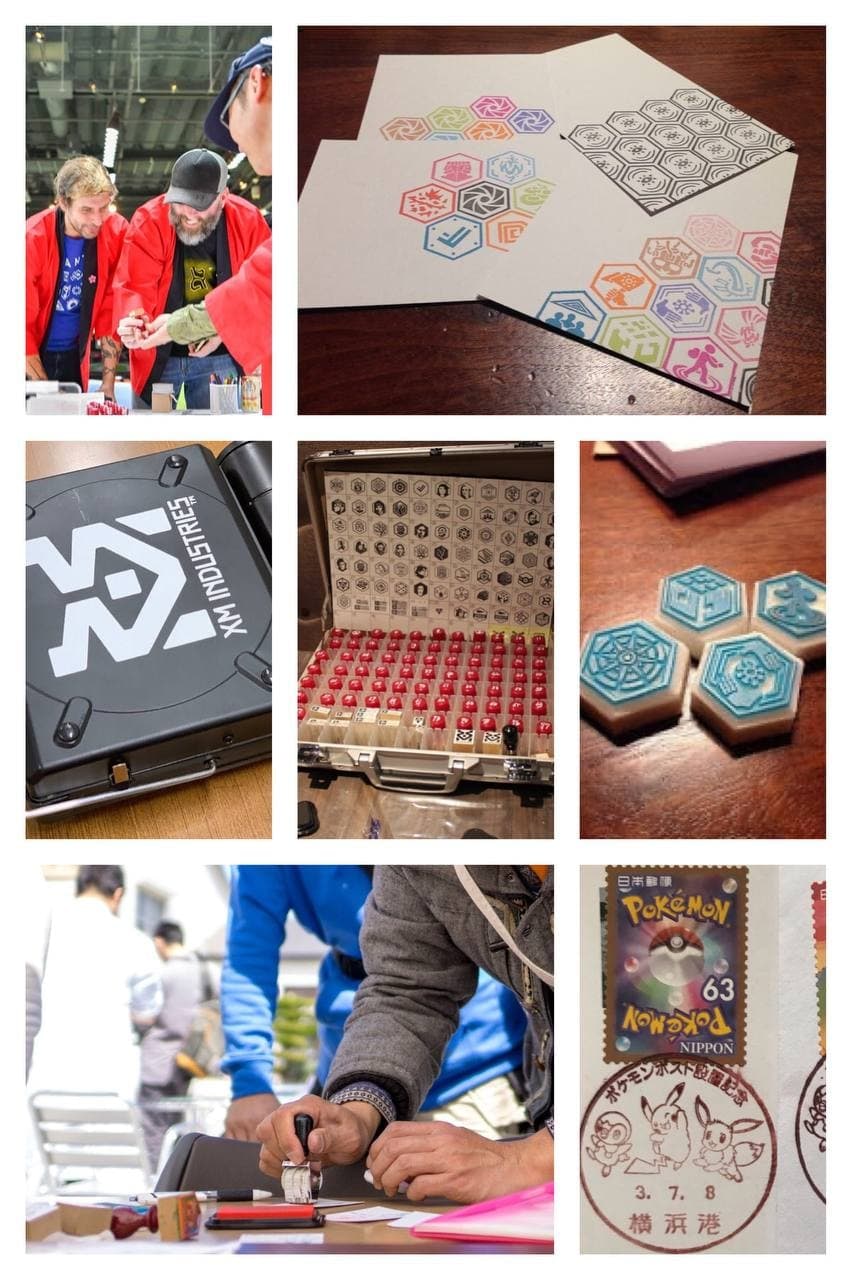 They then created a case to fit those stamps and started to ship them to Ingress events all over Japan.

Kure, Japan suffered from natural disaster in 2018, and later hosted a series of events to help recover the economy. sinXsan and the team decided to run Ingress event to help with the recovery.

Thank you so much for your creativity, collaboration with post offices and support for Ingress, sinXsan-san!

As many of you may know, Ingress has a storyline- the lore. There are many agents worldwide that decodes, interprets and conveys the storyline to a wider Ingress audience, and in Japan, Project Lycaeum team started their investigation in 2016, and has written around 9000 articles ever since (!)

There are many authors contributing to Project Lycaeum, and many insightful articles, but one of the members- Agent MailEater who has been covering the Ingress story since 2017 has been prominent.

Several articles that stands out: one is “Ingress story in a nutshell for beginners” covering the entire 8 years history of Ingress lore, and the other is “Ingress Story’s world structure” explaining the 1218 and the Osiris universe for newbies. MailEater also is doing a weekly wrap up series of posts called “Time Machine”, reporting what happened 9 years ago that day (!) in Ingress.

Thank you to your continued dedication to the investigations and translating the lore to other agents, MailEater-san!

Agent Kitokito has been running his website kitokito.world ever since 2017, writing over 1000 articles about Ingress.

He covers various events, but one that he is most proud of is this post about his trip to Osiris Epiphany Night: Schloss Kaltenberg back in 2018. It is a very unique event — different from any of the anomalies or mission days, that agents gather in a castle in Germany and do camping, create interesting portal art and tour around the art work portals, do a fire show, drink German beer and mingle. Not many Japanese agents were able to go to this event, so his photos and reports were very valuable to the Japanese agents. Thank you for your continued effort reporting tirelessly about Ingress, Kitokito-san!

Agent Fukatsuan is a journalist, and he has written more than 200 press articles about Ingress.

His main outlet is Famitsu App, you can read his articles here.

His first aticle on Ingress dates back to 2014, it was an interview with John Hanke, CEO of Niantic (!)

Recently in 2020, he wrote an article looking back on the 6 years of his journey with Ingress- Episodes 1, 2, and 3. He has avoided riding on airplane for 25 years, but it was Ingress anomaly in an island that helped him get on the plane and enjoy the anomaly.

Fukatsu-san is a beloved part of the Ingress community and We Love Kitte team created his stamp. Thank you for your continued support and press coverage to activate the community, Fukatsu-san!

Agent Tabineco takes care of all of the Ingress First Saturday events in Japan.

With various physical events being cancelled these several years, she has been supporting many Virtual Ingress First Saturday events to keep the community connected.

Thank you for your continued efforts to support the community, Tabineco-san!

Agent Skywalkar has hosted the Ingress radio program called INGRESS SPECIAL:HACK WITH SORAXNIWA since 2015 for many years, also has released various songs related to Ingress.

Your videos always brings smiles to agents — thank you Skywalkar-san!

Agent J0c and Agent Unitarocom has been running the live stream program called INGRESS AGENT CHANNEL in NAKANO ever since 2016, has run 45 programs about Ingress, inviting agents from all around Japan, introducing various events such as First Saturday and Mission Days.

This is their video back from 2016 at Ingress Initio Tohoku event, when they did an interview with John Hanke.

Thank you for continued effort to introduce various aspects of Ingress to the agents, J0c-san and Unitarocom-san!