On October 24th Kolkata Enlightened agents did an OP after long time with 41 Layers and approx 290M MU, which was wistfully spoofed down (south anchor) by a cheating account @DARKSSSSST. Following is reditlink of the original OP: 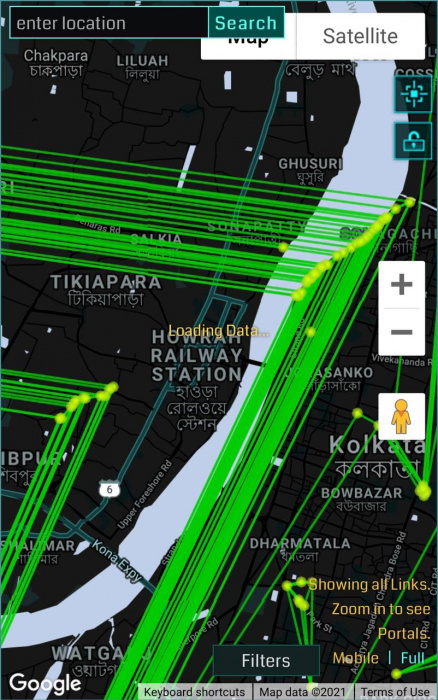 Finally on Nov2nd @NianticThia 's post (Link: https://community.ingress.com/en/discussion/17094/nia-sanctioned-cross-links) on Niantic's announcement of Section 14 and VG ﻿@Azhreia-ING﻿ 's clarification of Niantic's official stance on Portal Reinstate and restoration of spoofed link was a ray of hope. 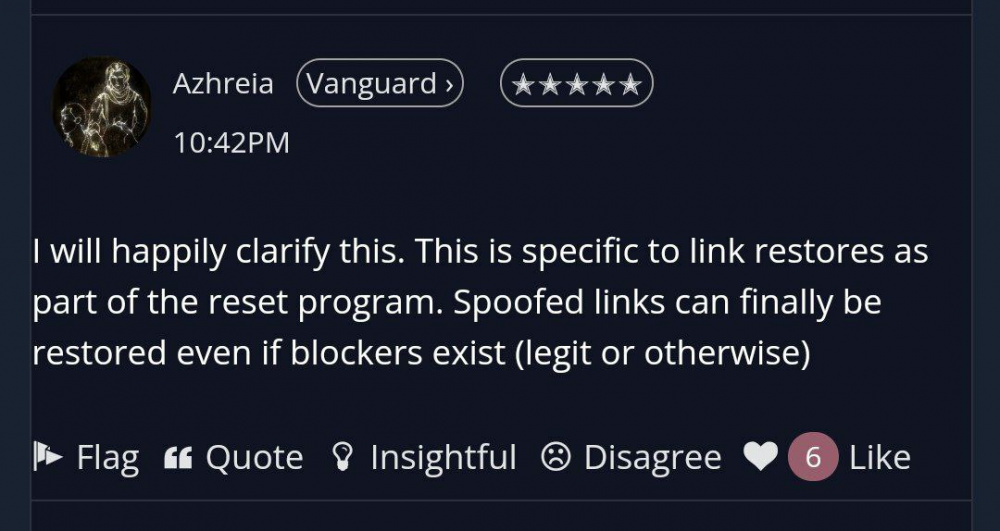 We have reached out to more than one VGs and XM-Ambassadors, all of them have been very cordial and tried to help us in their capacity. Sadly still neither the said anchor portal nor the Spoofed links have been restored. We have filled all the google forms sent our way. Since 30 day time limit of reinstate (from day of spoof) is fast approaching I don't have any other option than to draw Niantic's attention through this post.

I'm not sure if it will be possible to build back the entire OP, but even if the anchor, baselink and major safelinks can be reinstated it will be a great help. ﻿@NianticGiffard﻿ ﻿@NianticAaron﻿ ﻿@NianticCasey-ING﻿ ﻿@NianticAtlas﻿ ﻿@NianticKN-ING﻿ please help us out over here.

I'm attaching a few relevant information that are asked in Niantic's website or by VGs in such cases if that helps.

Q: Was the account that performed the action reported and banned?

Q: Was the action performed within the last 30 days?

Q: What is the distance from the Portal to the nearest active Agents?

Q: What is the terrain like where the Portal is located?

A: Remote Urban, far away from metro city, need to travel via local train for 3hours and then change public transport twice.

Q: Is the Portal in a limited-access or seasonal area?

A: No, the portal has public access and available year-round.

Q: What is the quality of cellular reception at Portal’s location?

Q: What was the cost to capture the Portal?

A: Agent ﻿@EricPoSeiDon-ING﻿ travelled via Train for 3hours and then changed public transport twice to reach to the Anchor Portal “⁣New landscape in Haldia” , monetary cost was not the issue it was the 6-7 hours travel (both way).

Q: How often is the Portal visited by Agents?

A: Once a year

Q: How long was the Portal previously owned?

The original portal configuration (owner of the portal, owner and level of all resonators, type of mods)

Rough Intel Link of the Plan we are trying to reinstate: