A portal so remote, it’s not just on an island, it’s over bridges and across rivers, through a marsh-land. Just the thing for a Starburst! 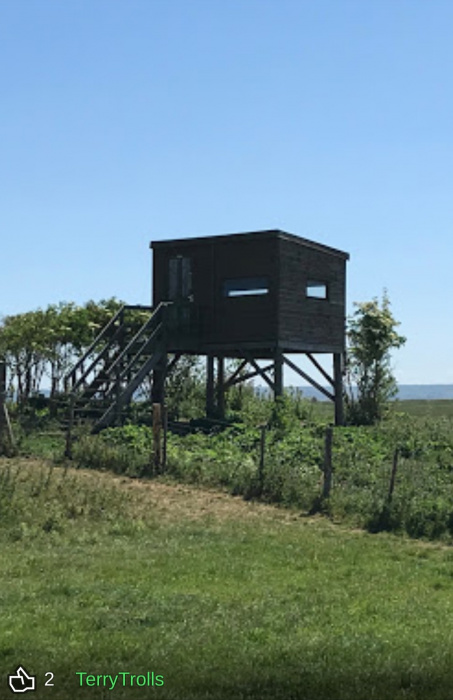 But how to make it more fun than the last time Kent did a massive one?

Put the stars into action to burst a perma-blue region. Faversham and surround.

The Starburst Op covered not just a town, but a fully micro-fielded opposite-faction area of a County. Which needed to be destroyed before links could be made. 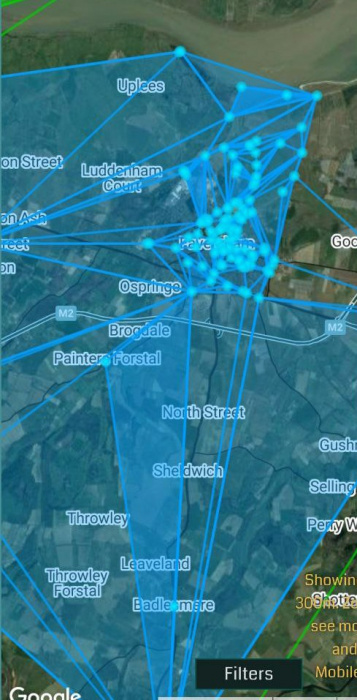 As it included deep-country, this was a two-stage starburst. Annihilation. Then vast travelling and linking.

Why? The purpose wasn’t just to starburst, but for the links to be both TO a remote portal and FROM remote portals. To remain and be tactically useful.

Four times more clearers than linkers says it all. With four marsh areas each needing hours of separate player-time, and three town sections, there could be big trouble with a little designing - this is going to take ****-jack timing! Post quad-modding period, everything was tough and tightly knitted. Smacking just the High St down? Send in the kid with 1K X8.

Distant marsh-land in the distant East and also distant West that had long blocks? Send in the two hardest walkers known, for just a few portals a-piece, no glory, minimum of caps, but all the effective power of drone strikes.

Resistance? Yes. A player so territorial his ign was the town name. They fought well, relinking, roaming out, but were out-numbered. Zero portals to link from or to = zero options.

1. Someone falls sick. So everyone has bigger routes in the wee hours.

2. Bull’s are dangerous. Being followed while going for a deep-remote portal, because it’s either angry or fancied you. :'‑(

4. No after party due to distances. 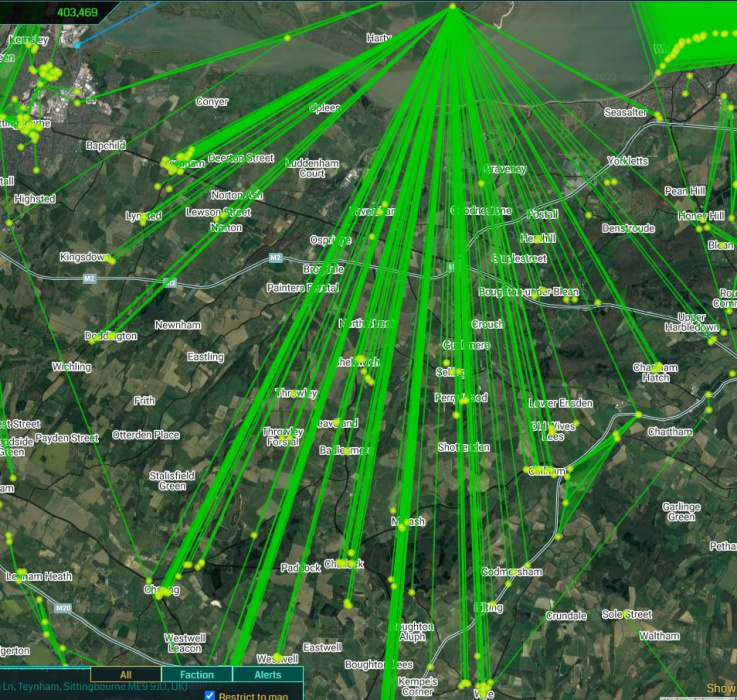