With new update to Prime we can now choose existing photo from phone instead of making new. It has its pluses and minuses. It can help with quality photos, but will generate submisions with stolen ones. What do you think? What other adventages (or not) you see? 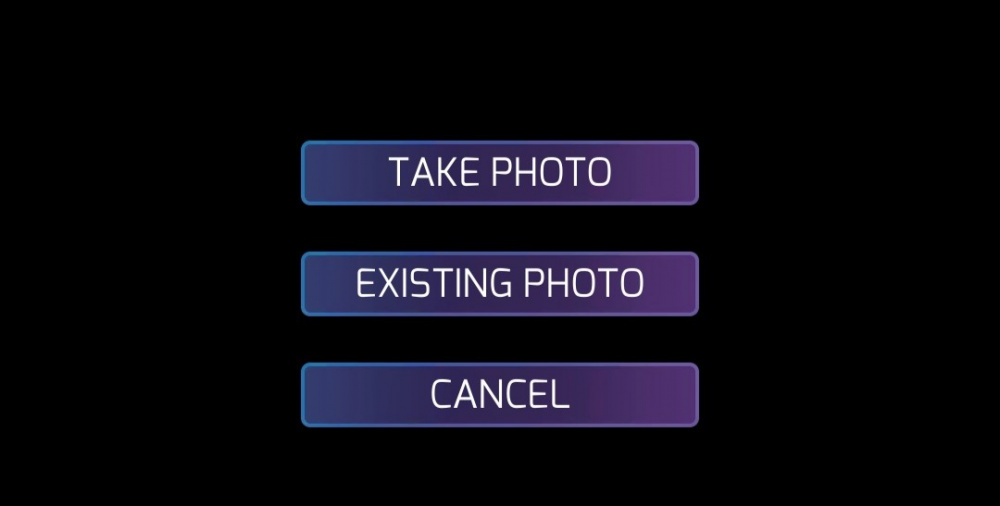