Is the "No Trespassing" rule just a suggestion?

If so, just don't call it a rule, that would make it clearer for everyone, and fairer. 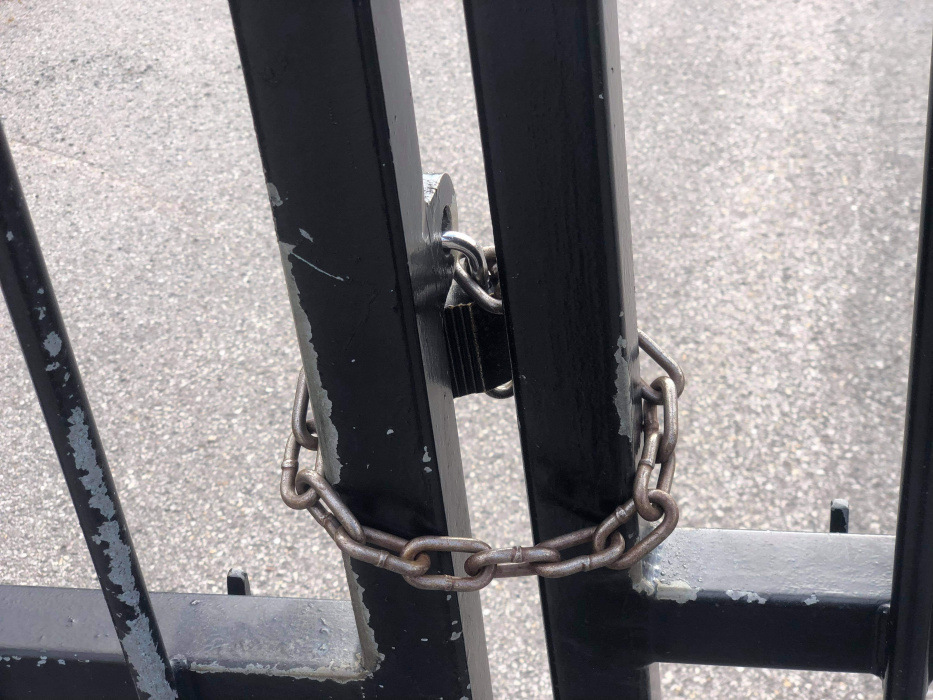 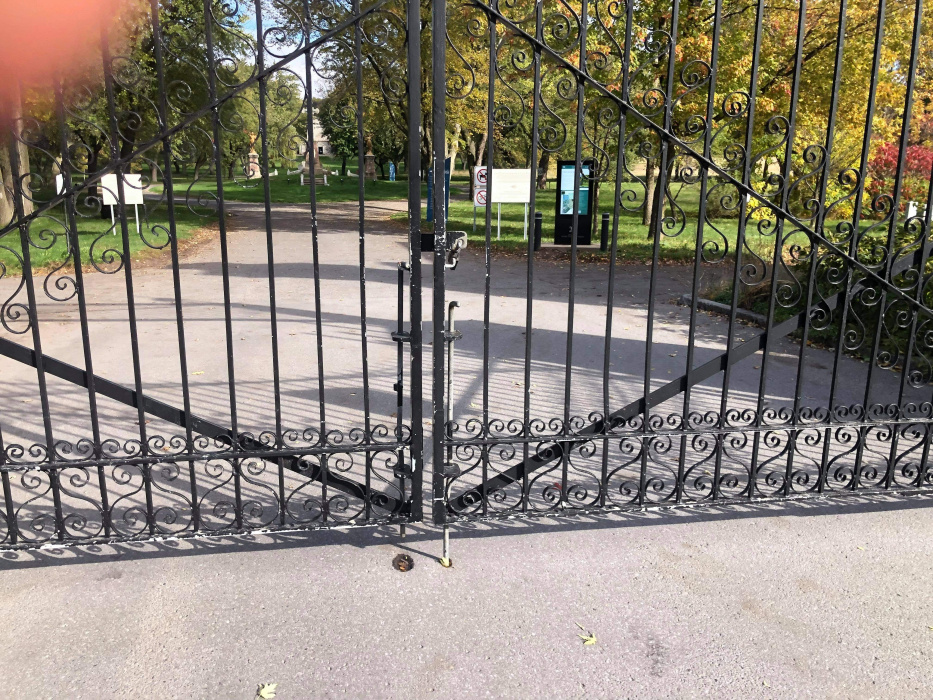 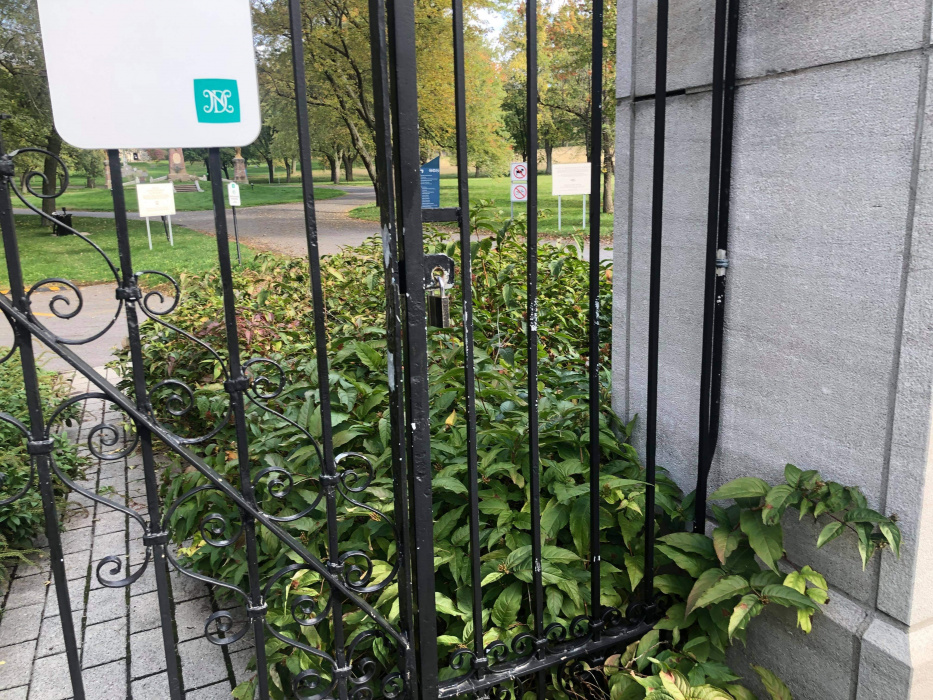 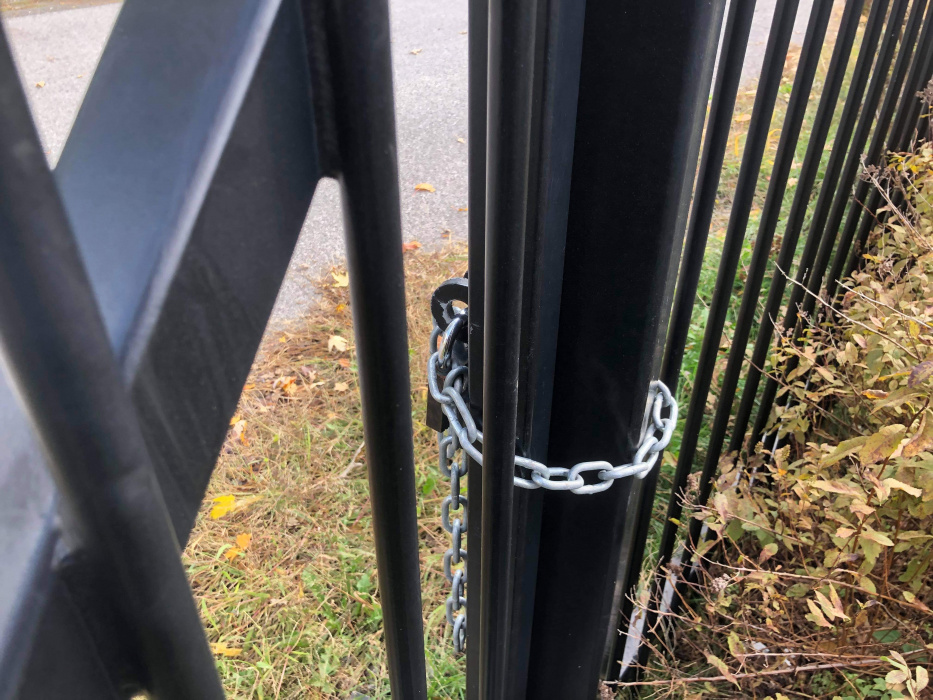 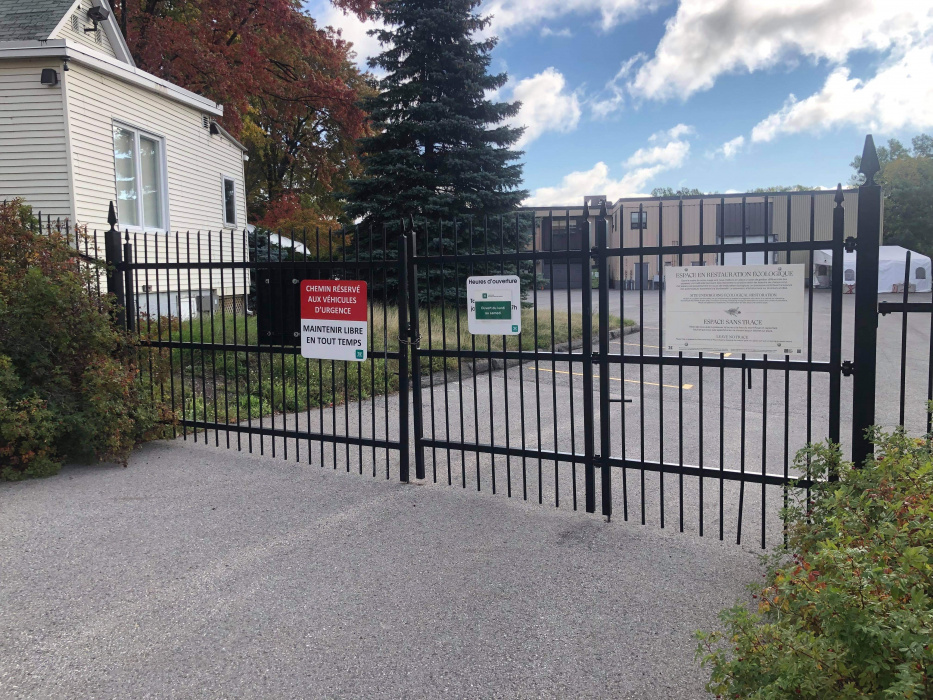 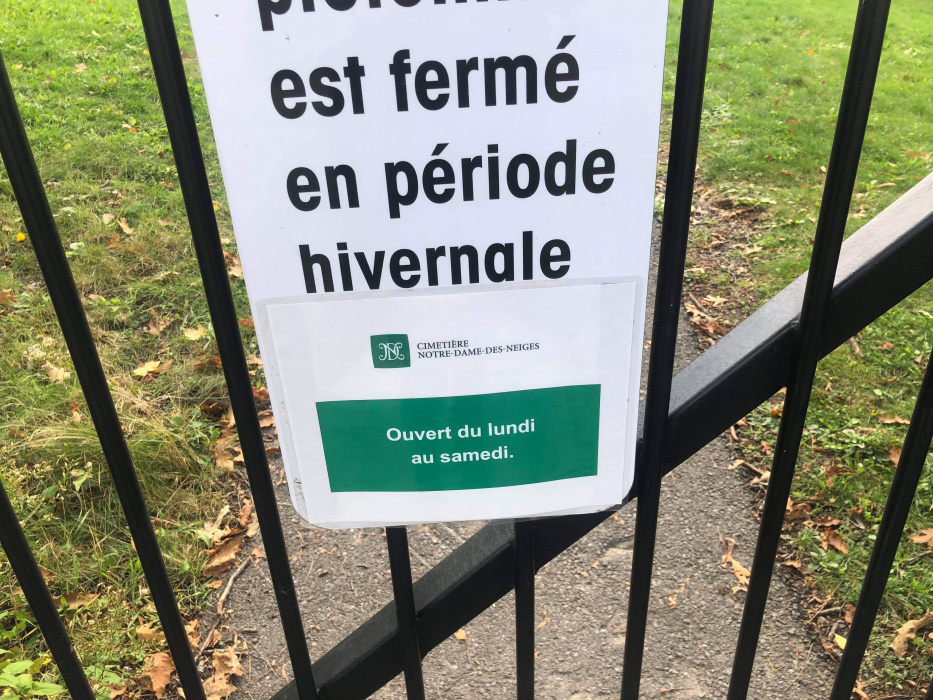 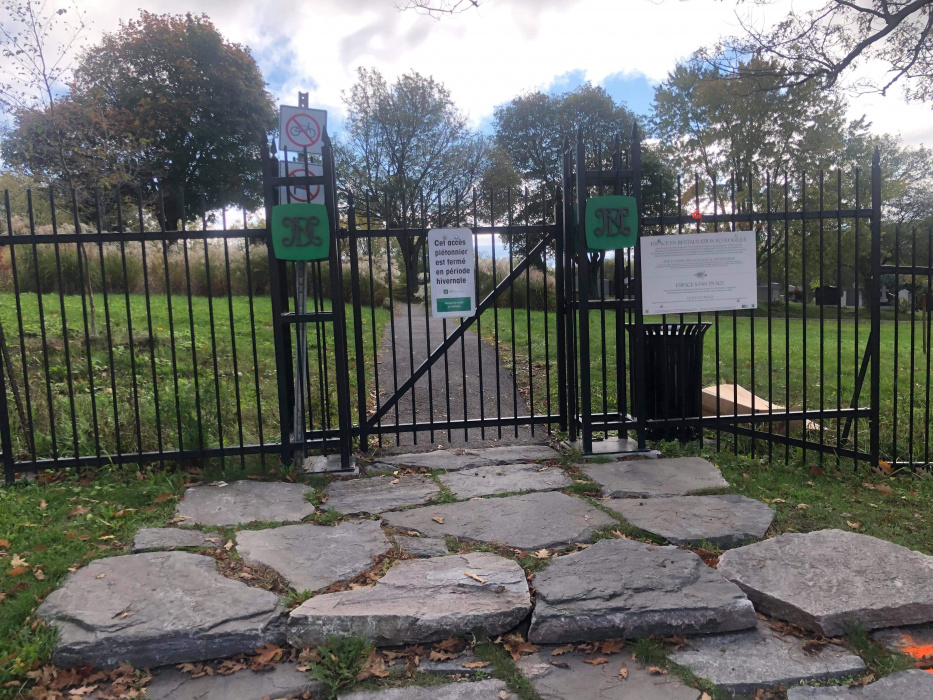 The Notre Dame des Neiges Cemetery is the third-largest in North America, it is a beautiful landscape with lots of interesting portals. Last year, because of the pandemic, the cemetery authorities decided to close acces to their facility on Sundays, weird choice you might say, but they have their reasons.

Of course as Ingress players, we saw that as an opportunity, having a portal with no possible access for 39 hours (normal hours of operations are from 8 AM to 5 PM Monday to Saturday) , and we heard about the Starbattle event happening, the Montréal ENL Team decided to join the fun.

Weeks of planning, and key farming, we "only" got about a thousand, and then a day of cleaning up we were ready to capture the anchor portal at the last minute and get the hell out of there before the official closing. Rules are important for some people apparently. Of course RES decided to close their year long intermittent BAF over the whole city to prevent everyone from doing any links, but that's not new, we had until Monday morning, so we played the waiting game.

At 7h30 AM on Sunday, the BAF is finally down, our team starts to organize, break the last few blockers, and start linking to do our beautiful starburst. This was all really exciting, until a RES player decided that trespassing on a cemetery and flip an inaccessible portal was acceptable to stop an ENL event from going on..

We all went home and started reporting the event. 24h hours later, nothing. No ban. No portal reset. Radio silence from Niantic.

So asking frankly is it ok to trespass seeing that people doing it suffer no repercussions, is Niantic waiting for someone to get seriously hurt jumping over a fence to enforce their own rules?