[2.81.1] Media isn't getting duplicated from first hack of the day 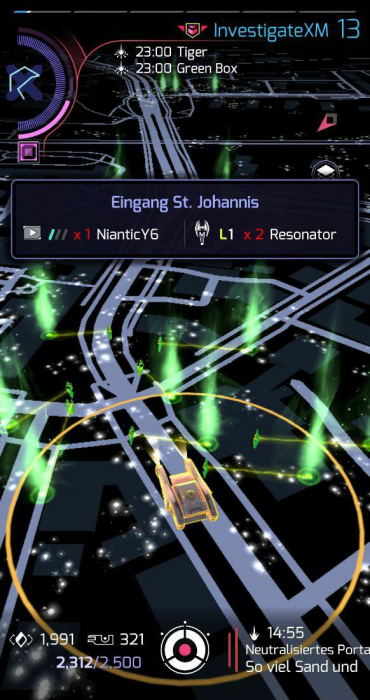 I'm almost certain that Frackers do duplicate Media when hacked, so I'm submitting this as a bug.

When physically hacking the first Portal of the day, you get a 2x/3x output in items, duplicating the items from the initial hack. This can lead to hacking three of the same flipcards in one hack. However, this duplication doesn't seem to be active for hacked media, only producing one item. In the screenshot above, you can see the red numbers in front of the items indicating that the hack bonus is active, however only one media has been hacked, even with the bonus active.

It might be an intentional decision by Niantic, to be fair, but I personally don't see the harm in hacking multiple media at once.