For the first 14 months of Virtual First Saturdays we visited every college campus in the state of Utah. But now, we're out of universities to visit! So we're switching things up and visiting the places in Utah where major events take place – on or around the time those events usually happen.

In October we visited St. George, Utah where, every year on the first Saturday in October, the St. George Marathon takes place. And to celebrate this first Saturday event, one of our POCs - your's truly - actually even ran the race. 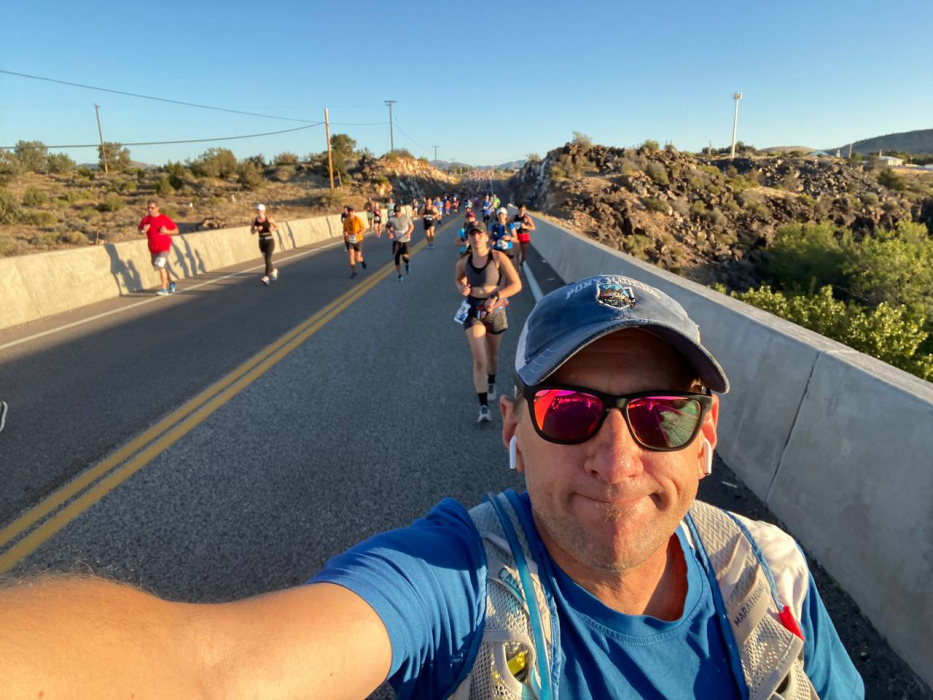 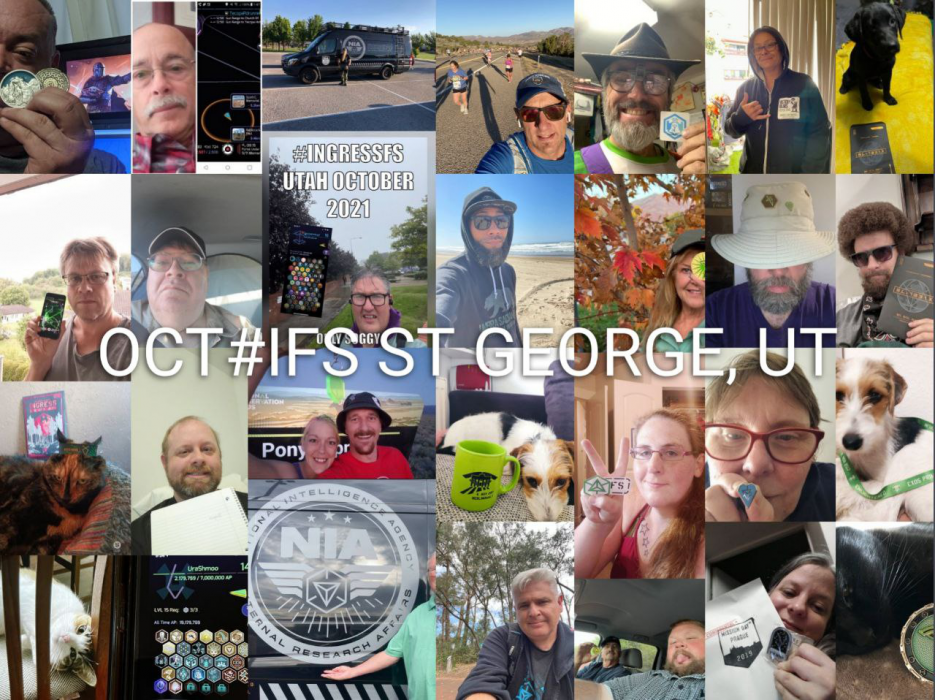 When Sherm Miller, who worked for the St. George City Parks and Recreation Department, returned to St. George after running the Deseret News Marathon in Salt Lake City, he was inspired to host a marathon in St. George. Although others were not as enthusiastic about the idea, he was allowed to hold his marathon. He quickly organized the first St. George Marathon, held in the fall of 1977.

That first race began on a cold day with 57 runners and one wheelchair racer. The participants faced a strong headwind as they ran. Near mile 20, one runner was almost hit by a hay truck. Of the 58 who started the race, only 38 reached the finish line, a finish line on a course that was later discovered to be 40 yards too short.

The next year the number of participants grew to 378 just by word of mouth, drawn by the descriptions of the scenery of Southwestern Utah, including red and white sandstone formations in the Snow Canyon area just outside St. George, even though the race at that time was not yet a sanctioned marathon.

Since then, the St. George Marathon has grown steadily and has since become a USA Track and Field Certified and Sanctioned race.

In 2006, the 30th anniversary of the St. George Marathon, the race was limited to 6,700 participants, with applicants selected by random lottery, except for residents of Washington County, Utah and members of the St. George Marathon's 10-year and 20-year clubs who are officially entered into the race before the lottery. Also in 2006, the course was changed slightly in the last two miles for the run within the city, providing a route that is less congested with automobile traffic.

Race times are used by many participants to qualify for the Boston Marathon. 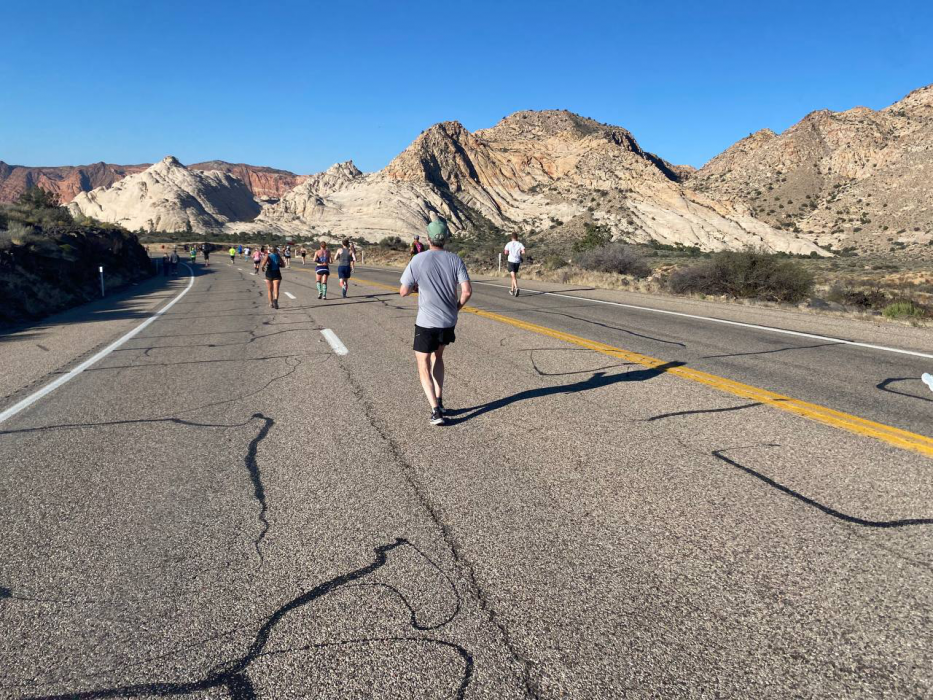 Thanks again for all the First Saturday fun!