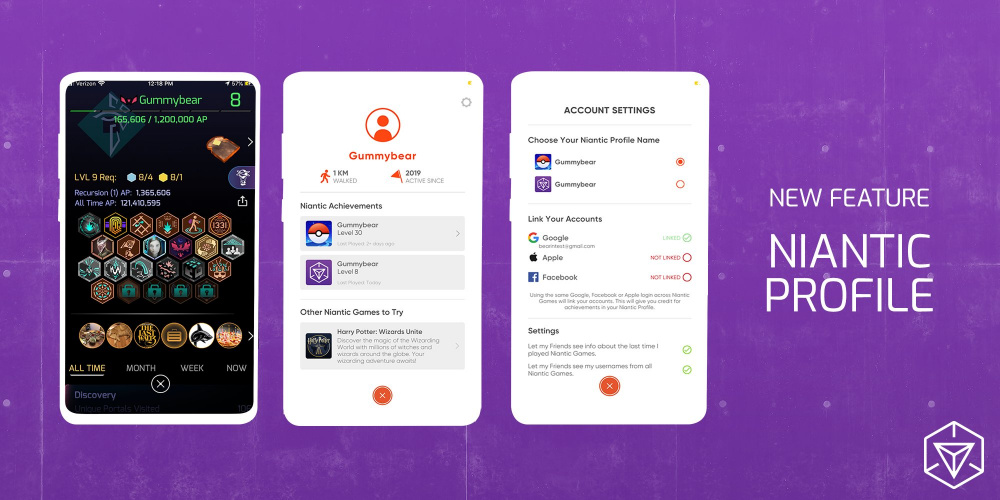 Almost a year ago, the Niantic Profile was added to Ingress. On Twitter, this was announced with the picture above, showing where to find it and how it looks. What most people almost instantly spotted was a never before seen badge in the design of a fingerprint. 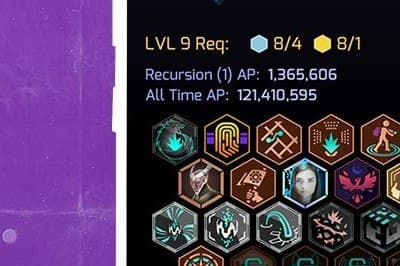 Writing with PAC at the time, he wrote to me: "I think it is related to a project I have been tracking. The NIA have been working on for a while probably even when Nemesis was here. Looks like it is about to surface."

Sadly, almost a year later, this badge still hasn't appeared. The point of this post? Bugging @NianticBrian and maybe @NianticThia so we can finally know what this badge was for (or if it may be used in the future) and for me to finally find some sleep again 🙈 My personal theory is that it's the scrapped Eos Protocol badge, as it looks like it has a bronze border, indicating multiple tiers.