Only got an island? Use the maximum!

So I first never thought that I would ever write a SITREP to this "I'm bored" project, but after some players actually told me it got national attention, I decided to write a little bit.

Every year in summer, I am on a small north sea island named "Amrum". For those who might know me, I'm a well-known wayfarer. So I spend most of my time seeking and submitting new Wayspots for the Portal network. However, the small island had perfect wayfarer/OPR prioritization, so there was no need to do more than submitting. So I started to collect a whole bunch of keys for a nice fan field.

Every day, I went out to my anchor portal to hack until the limit of hacks to collect a lot of keys. In the end, I had around 200 Keys. I used a Fan field plugin to create gigantic lists of Portals and needed keys for my field.

My first plan was to use every single Portal of the island for the field. So a 100% maxfield for the area. But more about why this didn't work out for me later.

So after farming for over a week and bounding for four days, my field was finished: 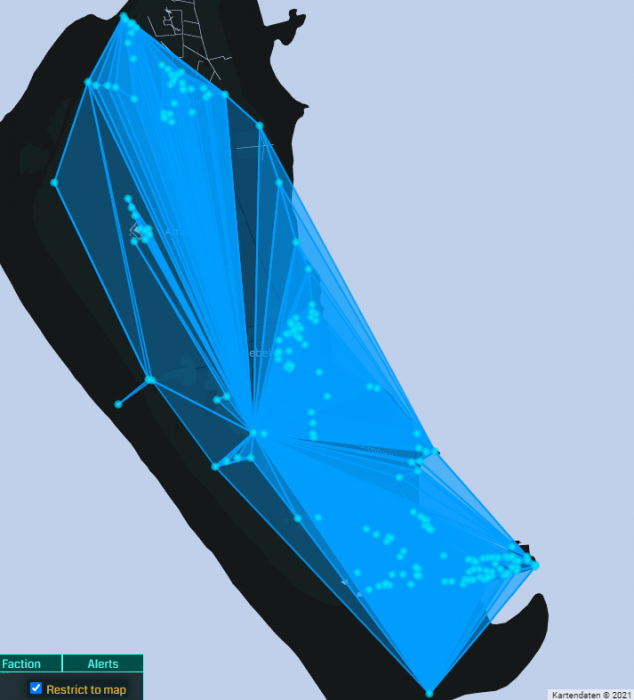 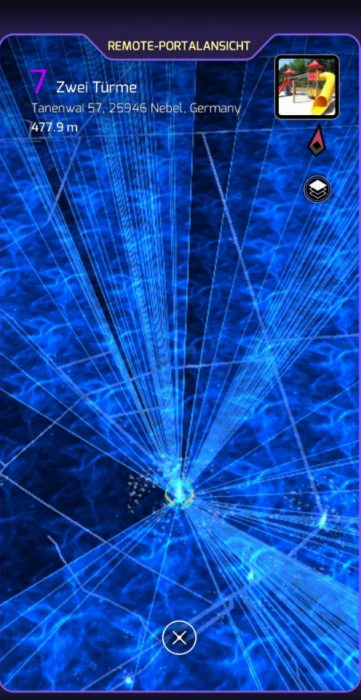 After using around 500 keys, my field was finished. Great view from the last Portal needed to complete the cycle: 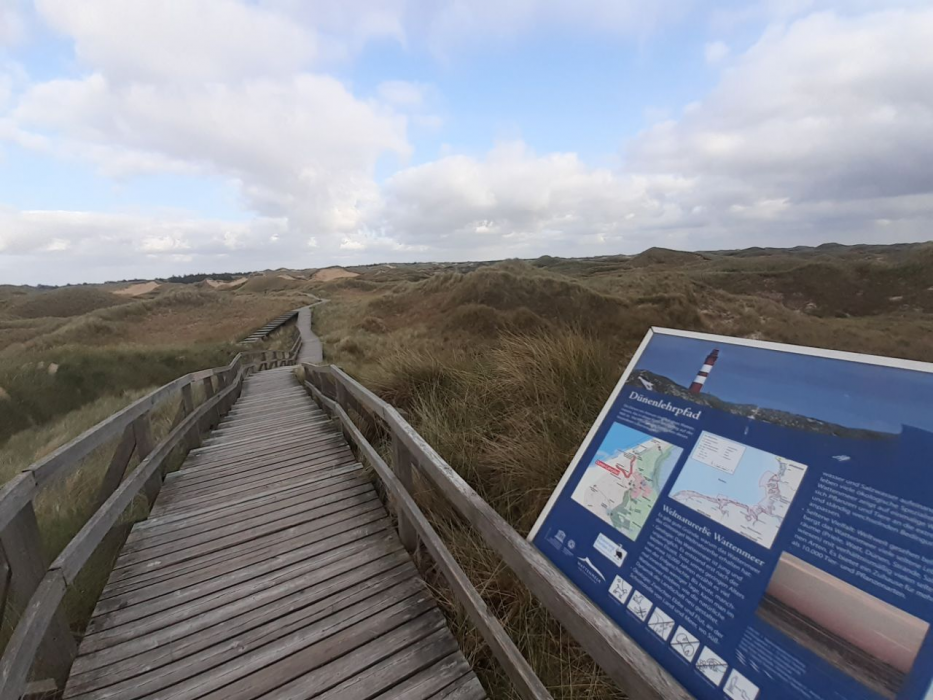 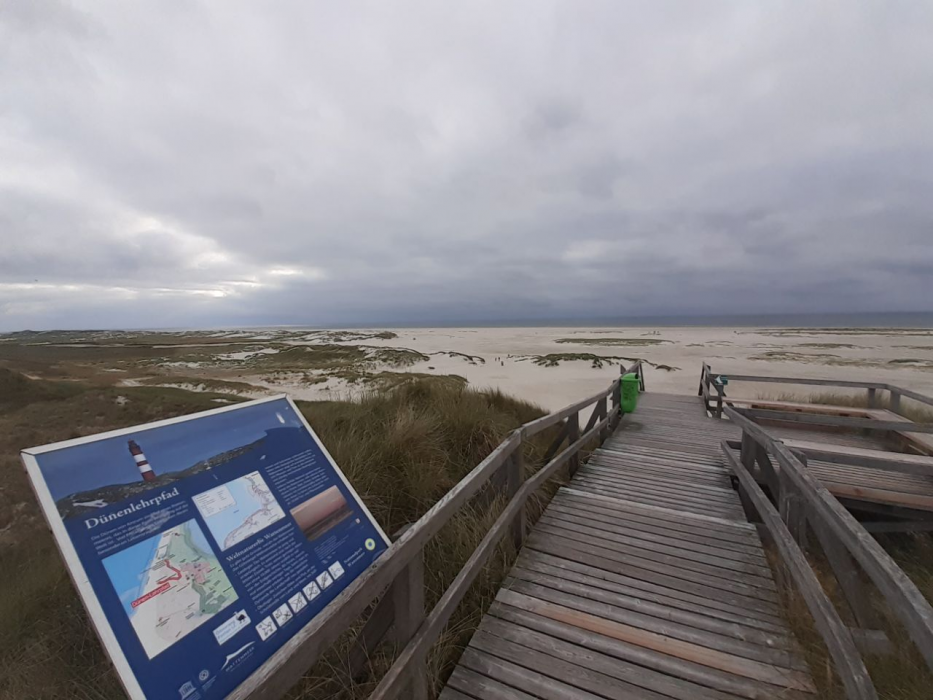 I used around 1.400 resonators for the field. After recycling a lot, I managed to get enough space to farm around 200 L8 resonators before moving to the island.

The total AP gain of the field was over 1.5 million. It was a great but super stressful OP.

Why didn't my plan to link all Portals of the island work out?

That's a pretty simple question. There are multiple answers for it: 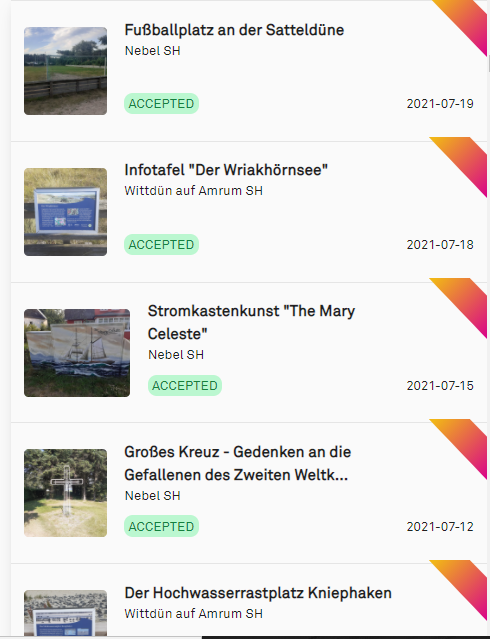 What was the biggest struggle?

For one portal, I needed to go in a 45 minute trip by foot. I needed mir keys than I could normally get with one vr Multi-Hack. However, I decided to use a Portal fracker for the first time. It helped me getting more keys than needed.

Why not posting this instantly?

The island doesn't have an active player of any team, so it was a perfect playground for me. My anchor held 182 links and 340 fields. The AP gain was almost 300k AP. Of course, this would be easy AP for spoofers. So I decided to stay quiet for a bit. 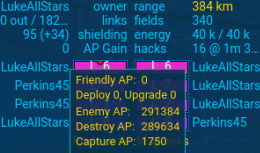 Was it worth it?

For me, definitely. I never saw a Fan field with more than 100 links. Now, this is a personal record for me. Even though it was not perfect, it once again showed me how much fun working for something is. Maybe, I can try a perfect one next summer. For an "Im bored" project, it worked out totally great.

Any other words to say?

Yes. This is my first time writing a SITREP. Hope it is not super bad xD