The Mexican Resistance agents are still in quarantine, but with the current vaccination campaign, we decided to cover in blue again, starting with multilayers in the areas near our house / office.

The Tizapan San Angel area is located near the National Autonomous University of Mexico, the Olympic Stadium and the Olympic Village, a housing complex that was used in 1986 to host athletes in the Mexico Olympics. There is a lot of activity from the agents, but there is a clear advantage of the Resistance, we decided to build a large field to cover the local enlightened and save their minds. 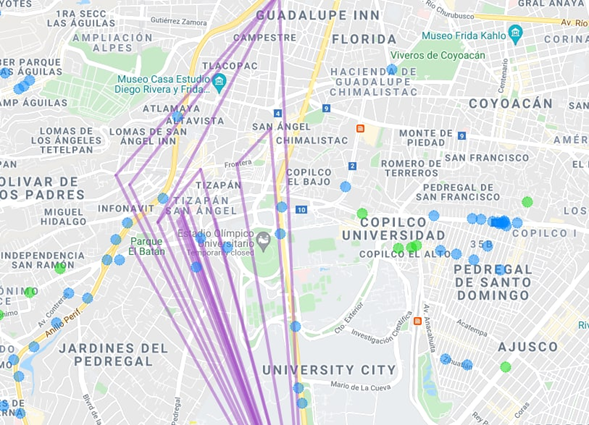 The two portals we chose: In the south "Fuente Olimpica", the agent "Barmanolox" provided us with more than 100 keys and in the north the agent "LinkFenrir" obtained keys to "Play for children" in Portal San Angel square. Both portals are protected by the agents and access must be by walking, without the possibility of driving to them. 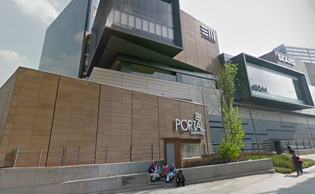 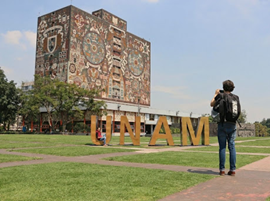 The central area, the town of Tizapan San Angel is a famous and historical environment. It conserves a very colonial art and the new portals are increasing. There are churches, markets, colonial-style houses and cultural centers. 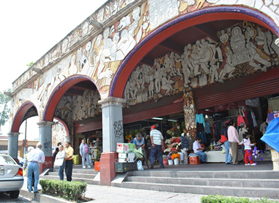 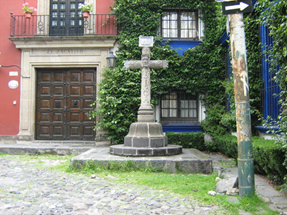 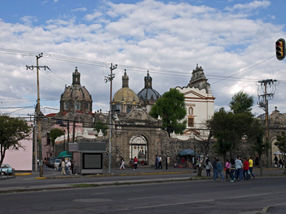 We do not charge the portals during the week, this because there are many agents on the main avenues: Revolución and Insurgentes. Howard and JuanEsp were informed of the operation to help us clean up and reduce Links on those days. We decided to do the operation during the week to have a minimum enemy response.

10:00 hrs.- We started the operation with the list of objective portals, "Jpestañas" and "Linkfenrir" used by the Jarvis in each one. Anarkikus monitoring activity from Intel. "Jpestañas" cleaned the area of the anchor and then went to the North portal.

"Linkfenrir" prepared in the central area to make the links and fields in the Church that is by the "flower market".

Both agents used their private transport to cover the entire area:

10:45 am.- After 45 minutes of fervent cleaning, the agent "JPestañas" created the link that would connect the two portals: 11:15 am.- Agent LinkFentir began the construction of fields in the center and obtained the Illuminator gold medal 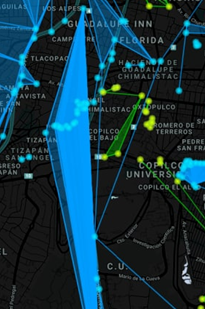 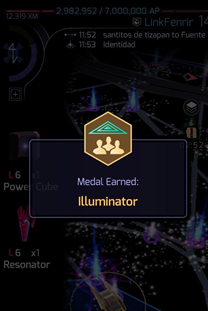 The agent "Jpestañas" continued with the cleaning of the portals and got the Onix Engineer medal. 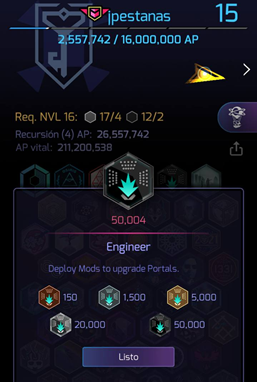 12:20 pm.- The multilayers are concluded, closing the operation and photographing the end in one of the portals with all the sanitary measures. 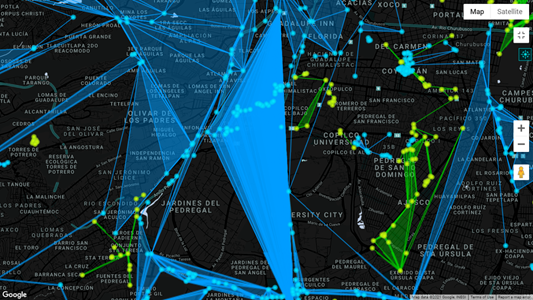 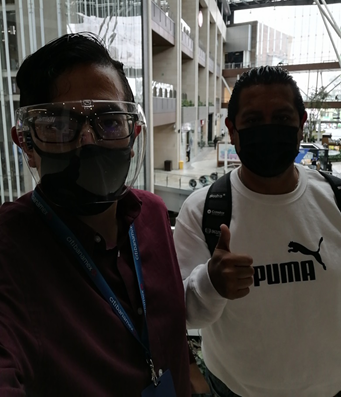