Missions rejected with no solution

I want to explain a personal problem I have with a few missions, looking for a solution, but maybe someone else has a similar problem.

Back in early 2020 I could finally submit 30 missions, wanting to create a banner in my area. It would be a banner to explore some of the most interesting points of 3 local regions (Ferrolterra, Eume and Ortegal) through their "Vértices Geodésicos", some kind of milestones placed at the highest points, offering cool views and routes. Name of the missions would be a combination of both; "Gerrolterra, Geume y Geortegal". It was a work of months, submitting each of the missing ones (only 3 existed as portals when I started playing in early 2018) and enough portals between them, so it would actually be possible to create a mission between each one, no matter if the area was populated or had no portals at all. This was the initial study I did of the area at home, including the best order for the missions and all the places that could be submitted where needed. I went out and submitted them all: 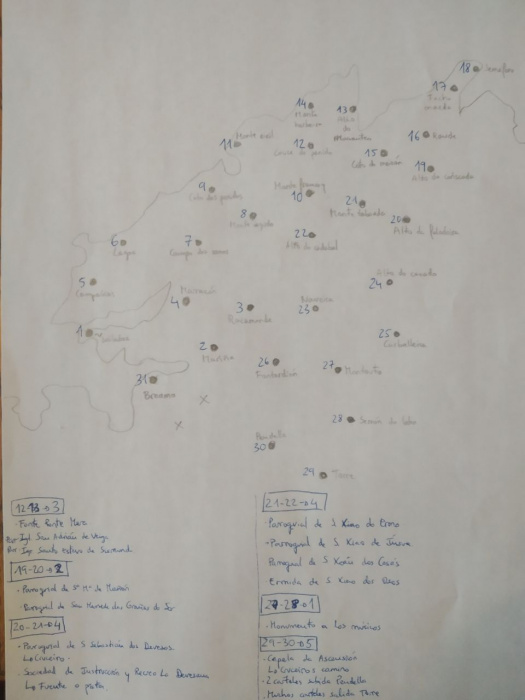 Everything seemed fine, I submitted them and started to receive them accepted, except 6 of them, which got rejected. I submitted them again, they got rejected again...submitted...rejected. I already lost track of how many times I submitted them, somewhere between 5-10 so far. Missions rejected are number 13, 14, 17, 19, 20 and 24. Photo was taken by myself, it's actually one of the "Vértices Geodésicos" and all missions just require a hack. This is how it would look: 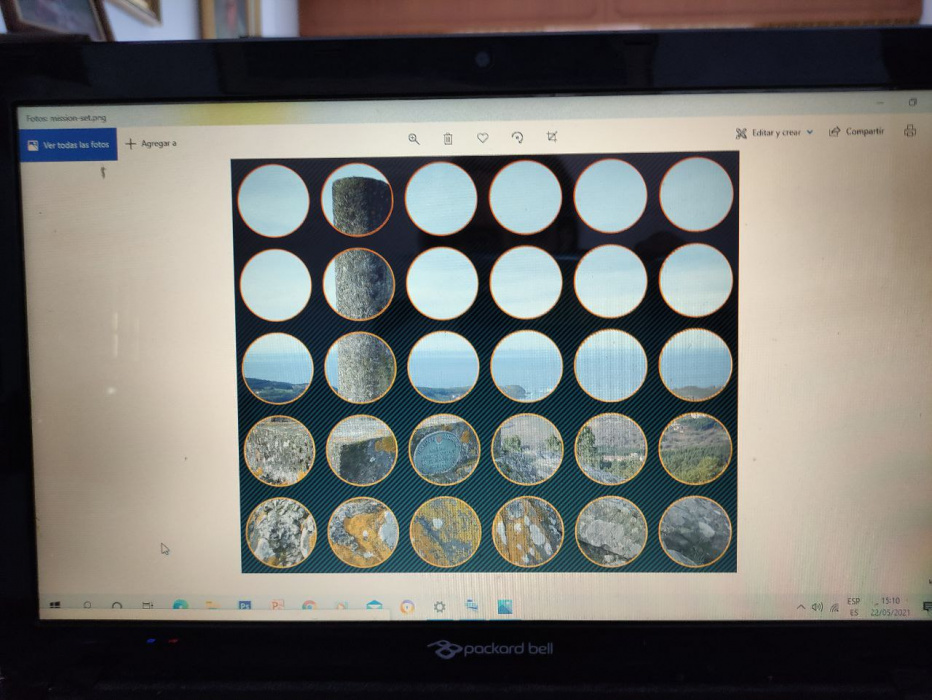 And this is the email I got in all of the rejections. None of the reasons is true:

I tried to find a solution through support. I received a bit more specific reasons, but still none was a real reason for rejection. I tried to edit some words just in case (in spanish), but they kept getting rejected. I answered taking one of the missions as an example:

Recently, I talked about this issue to a Vanguard. Someone was supposed to contact me about it, but nobody did, and it's been already like 2 more months.

What else can I do? I was also told @NianticThia may help too.