I remembered the old story video where our leader Roland Jarvis was sitting peacefully in nature .... Then I decided to restart the agent's training and heard birds singing and the sounds of nature against the background of a green head floating in zero gravity!

The concept of nature versus technology is one of the main but also the most unsolved things in the game! Let's imagine two opposites:

Enlightenment - which relies on the organic interaction of the human body with XM. 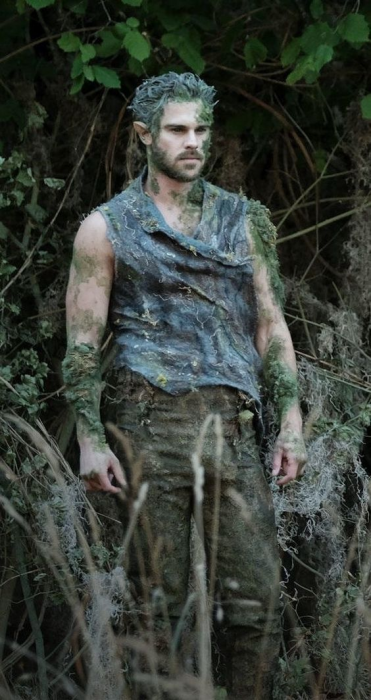 Either it is a person who physically merges with exotic matter. 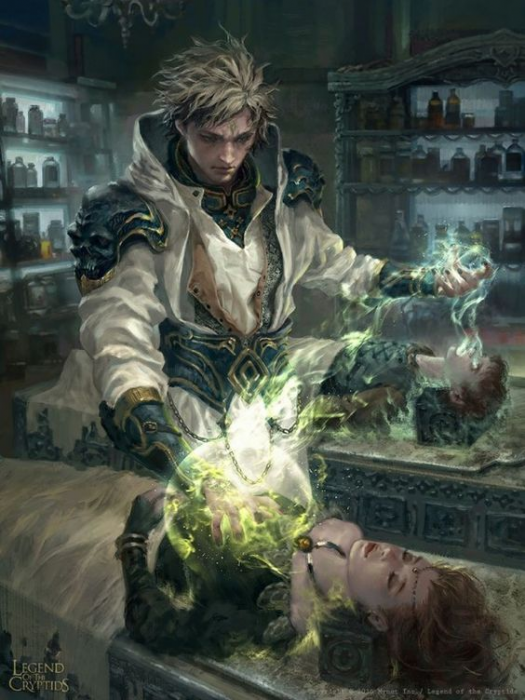 Or it is a person who interacts with exotic matter directly using the reserves of his body and psychic capabilities.

Resistance - which prefers to interact with exotic matter using gadgets and augmentation implanted in their bodies. 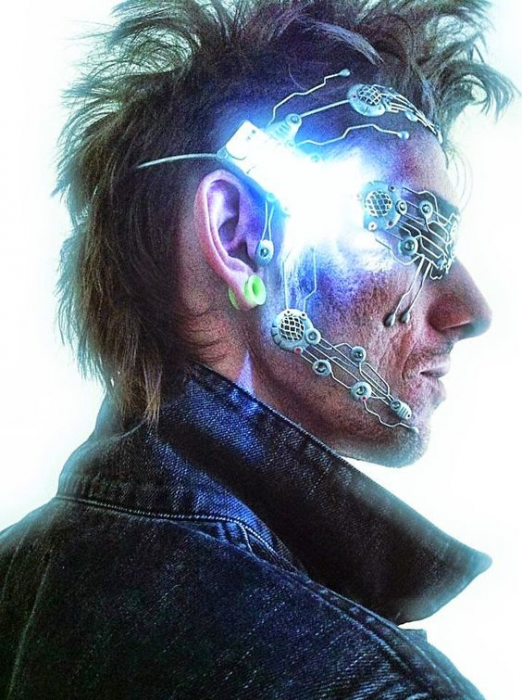 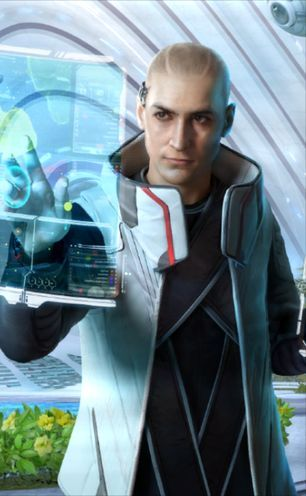 Why is the aspect of nature versus technology so poorly developed in the game, despite the fact that it is one of the main aspects that has been observed throughout the history of the game ??? Why are there no differences, at least visually, between portals and items for both factions? Why even the interface of the scanners is the same despite the different interactions with the portal network?

Do you think it is worth developing this aspect in the game? Or maybe it needs to be removed altogether?

Personally, I would like to see differences in the game. And we must have at least different visual content. There are people with color perception problems. For them, the unique shapes of objects and portals would be great! 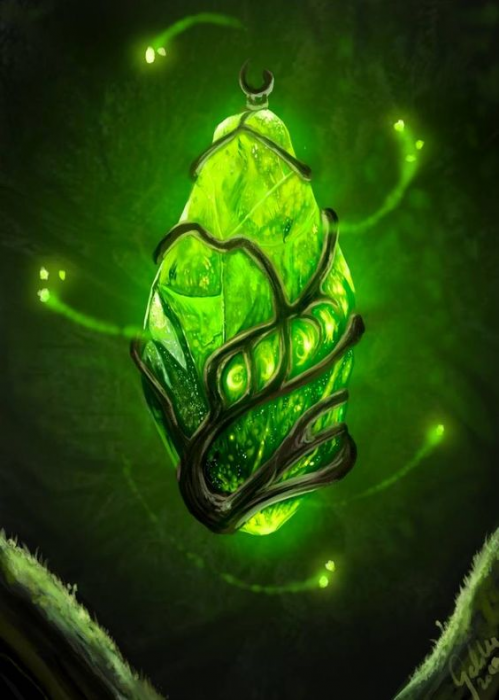 and agents of resistance use exogenous and terrestrial technologies based on technologies. 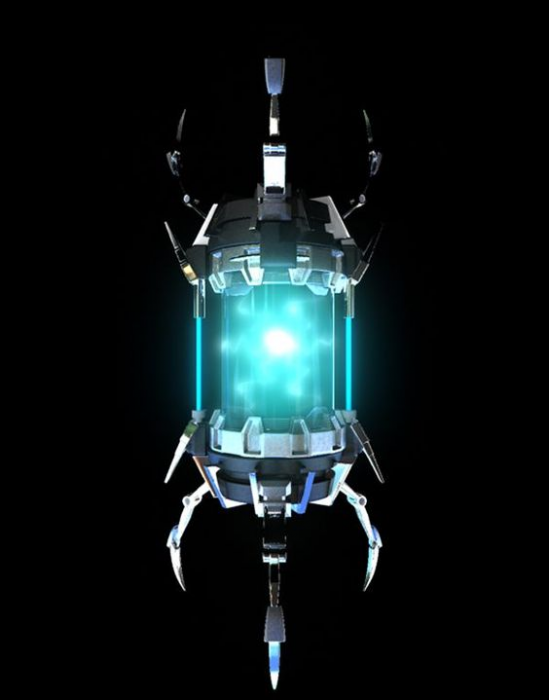