It all started with an impromptu message to a fellow ENL agent, which very quickly exploded into a x-fac group chat, discussing the possibility of meeting up to participate in the Second Sunday event.

Now, perhaps a little context is necessary, as this really is quite a big deal for the Cape Town community. See, the last the we got together, to participate in any Niantic endorsed event, was in October 2019, For the only Ingress First Saturday, that I've participated in with the Cape Town Community.

We had a group on Telegram, with 7 agents, and we threw a couple suggestions back and forth with the use of bannergress.com and eventually we settled on doing the Enlightened vs Resistance Mission banner. A 5.6km mission banner consisting of 18 individual missions, in the place with the highest portal density in Cape Town, The Company's Gardens. 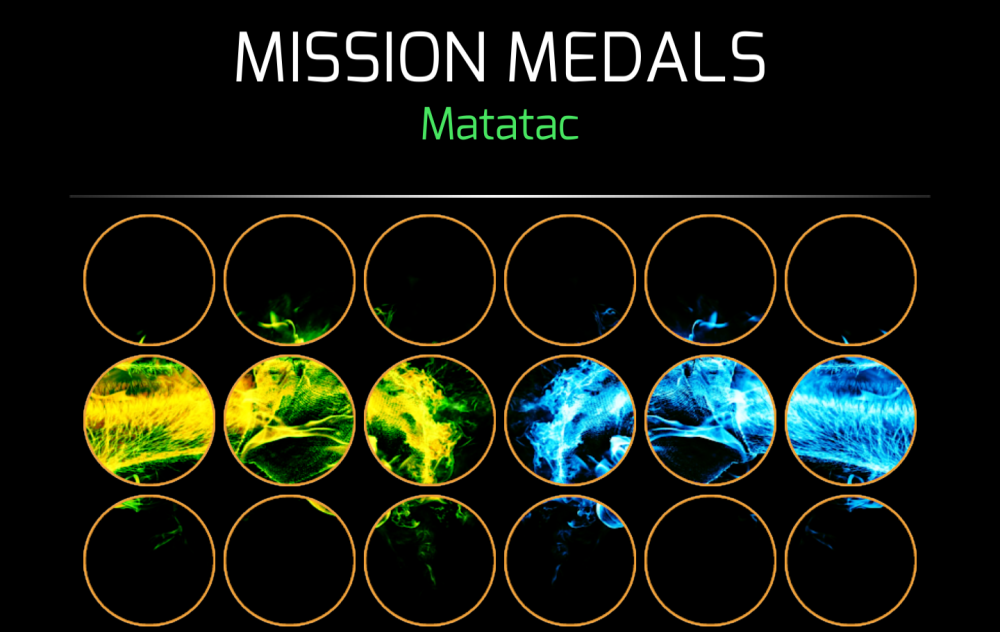 The 7 of us, 2 ENL agents, and 5 RES agents, all strolled around the Cape Town CBD, engrossed in the augmented reality that is our scanners, like zombies, with an insatiable appetite for brains, deploying, hacking, attacking, charging and modifying the sacred portals around us, hardly looking up, and talking in strange jargon that moguls will never understand.

For 2 of the RES agents, @RobberySl8ter and @assert8 this was the first time that they had ever met up in a community event, albeit impromptu and slightly disorganised, but it brought with it some of the exciting social factors that made Ingress the appealing game that got me hooked to it too.

We all had our fair share of the quirks of Ingress, from the all too common network latency, to trying to stretch over walls in the hopes that GPS drift will put us in range of that one portal that's just out of reach.

And of course, the first tick on my Mission Day badge, thanks to only discovering Ingress in Year 7🙈 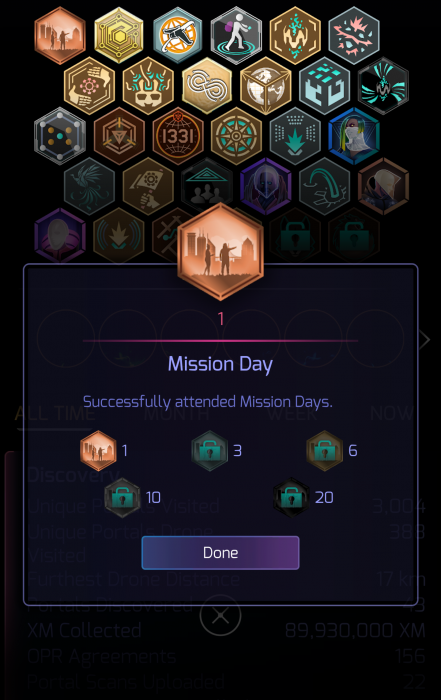 It was awesome to get together with the community again, and the participation in this event even triggered the revival of a few agents who have practically been non existent on the scanner for a while. 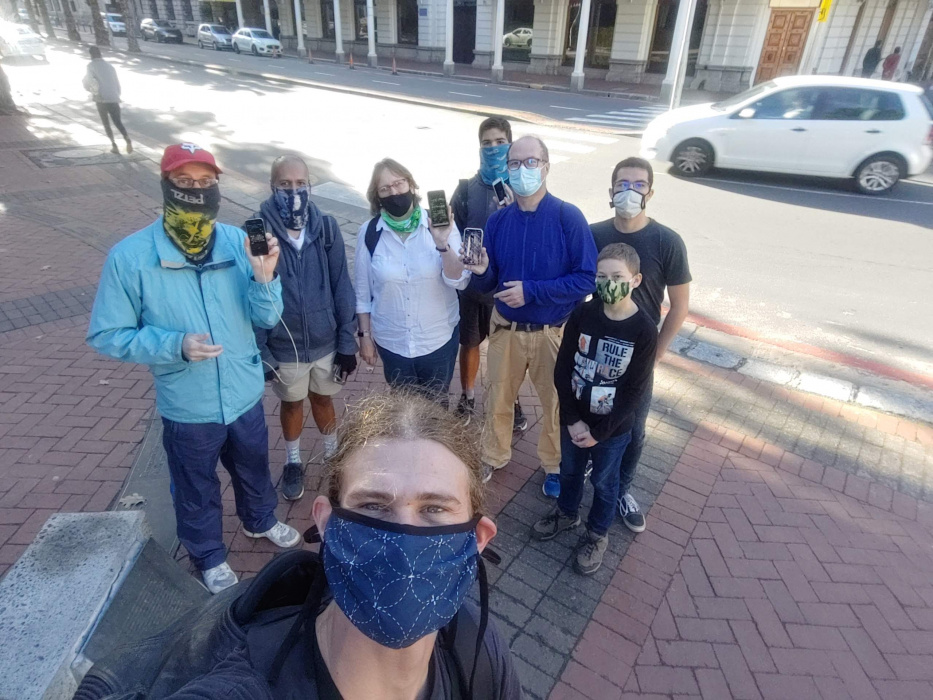 And a huge thank you to @Rath24 for inspiring the anarchy.

PS. You can catch the CasualRiders motovlog of the event here