It was a beautiful Sunday afternoon in Oakland - I couldn’t have asked for a better day to meet Agents, co-workers, and engage with the NL-1331X van for the first time! 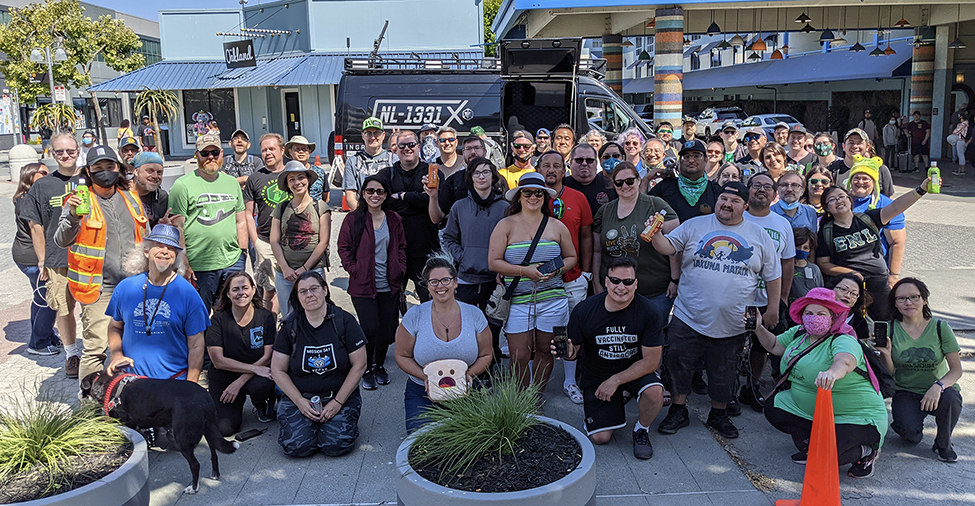 There were many Agents (over 150 if my numbers are correct) scattered around and I did my best to mingle with as many as I could - as well as confusing non-sensitives a couple of times - while dipping out once or twice to handle some announcements regarding #IngressSecondSunday which was also taking place. Everyone was in great spirits and eager to see the van, NIA, and each other. Of the Agents I interacted with, the furthest joined us from Idaho, Nevada, and Southern California. I made sure to spend some time with the Ambassadors in attendance, Bihotz (ENL) and theimmc (RES), and snap a picture. 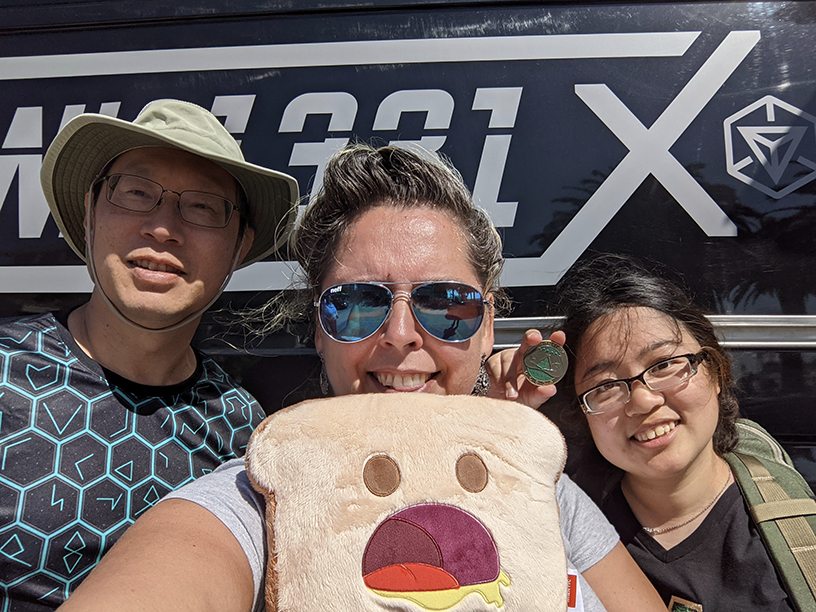 Thanks to the efforts of Agent Morganza (ENL), we had a commemorative banner available to do as part of the festivities. Swag was available for purchase to Agents on site: pins, patches, keychains, van kits. (No Toast…) Agents were able to take photos with Niantics, the van, and the beautiful waterfront view!

Seeing as this was my first time and August is quickly approaching - what should I include in future reports?

If you’re going to be seeing the Van for the first time during August, I recommend the following as a minimum (which are all probably standard Agent gear):

I want to give a HUGE thank you to everyone who joined and made my first event awesome - it really was amazing. <3

Will I see you at an August stop?

PS: If you haven't, be sure to check out Ishira's investigations! 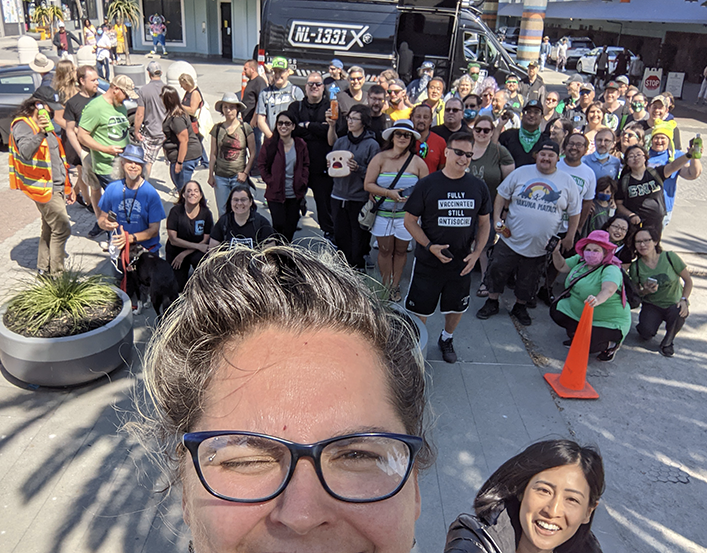 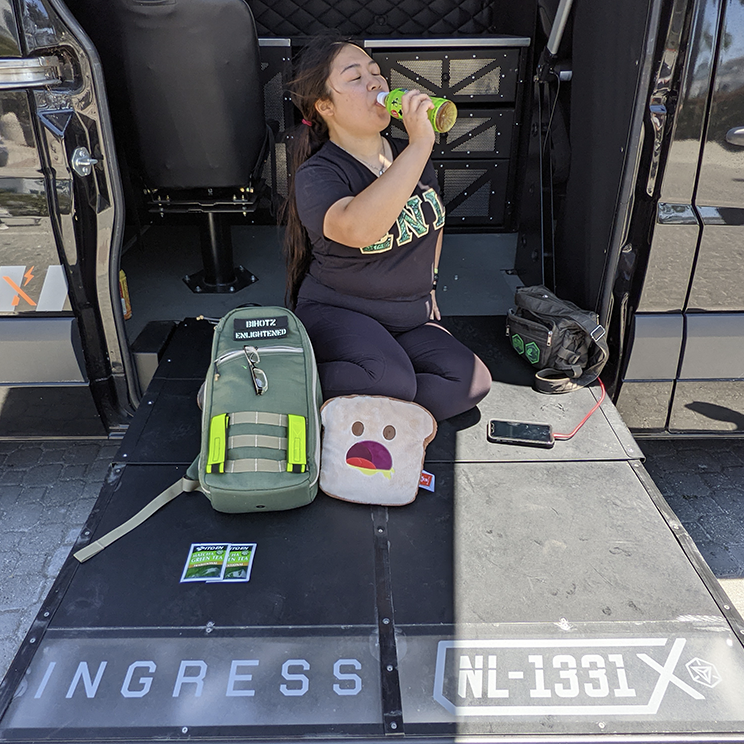 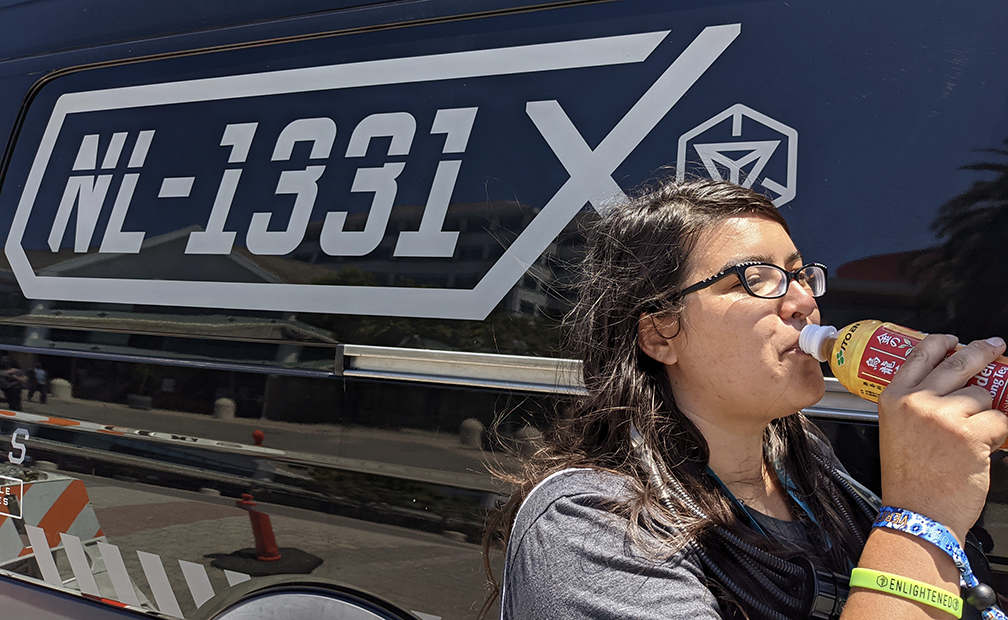 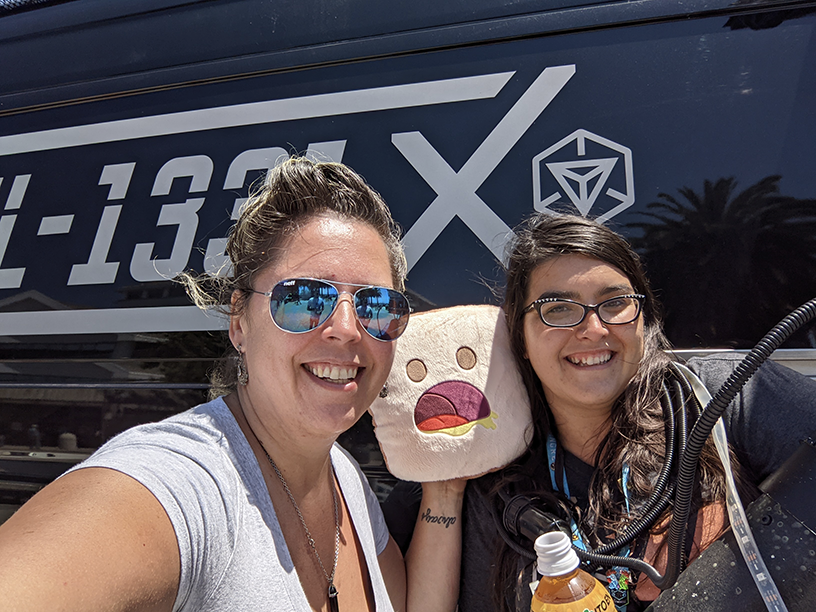 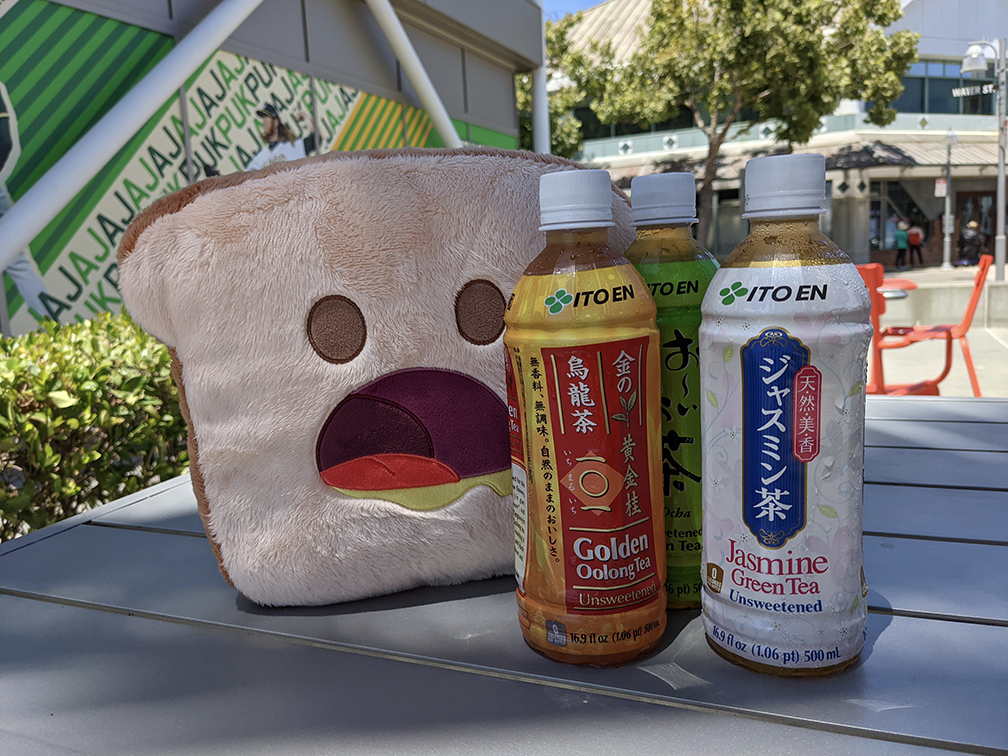 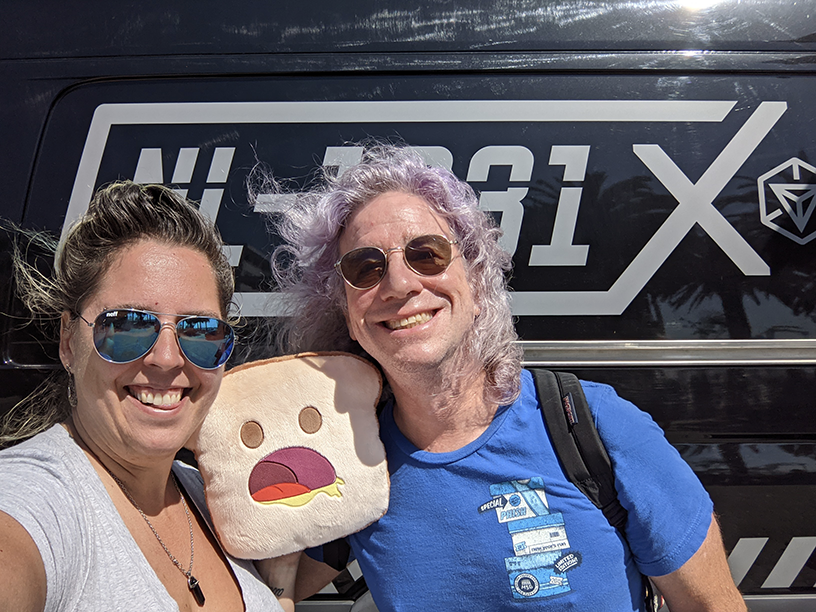 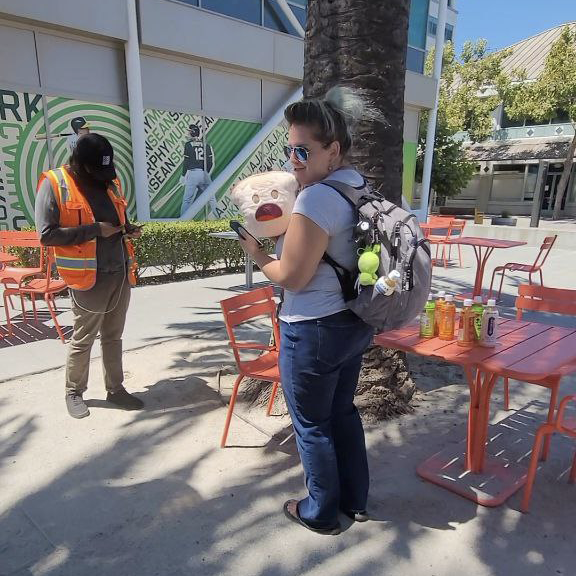 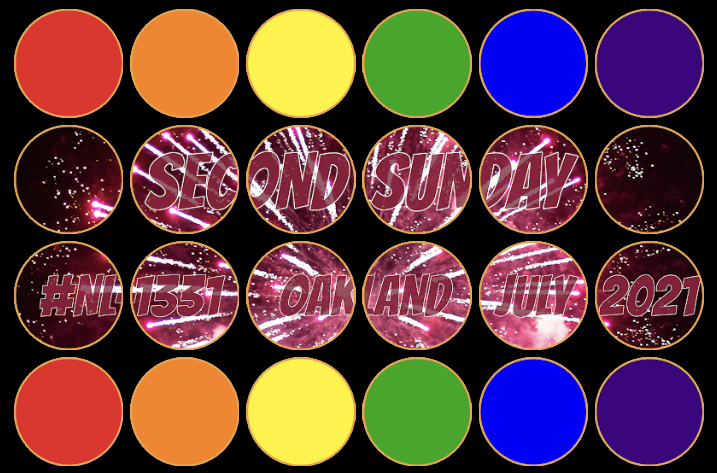 (I need to take more photos!)