This report is being done to investigate November Lima's new #MeetYouOutThere Tour which will span most of the month of August, 2021. In this time, the new Community Specialist @NianticThia will be driving NL to multiple locations to meet up with Agents and exposing the public to NL. NL's history with previous partners should be noted and its effects on @NianticThia should be logged. The reason why NL-1331x has become active again is unclear.

This event was deemed a soft opening of the NL tour, thus it is assumed it was a test of interest. We arrived to location a half hour before the meet and greet. Agents were spread out while Nia staff were setting up a table of "swag" to incentivize Agents to gather.

November Lima was parked next to the Hotel entrance, with side doors open and inviting to the public to investigate it's eerie dark cabin. It seemed content, Chaotic XM was not noted upon arrival or during the entirety of the event. Overall NL seemed dormant, but it's influence on sensitives was obvious. Agents, gathered often to take pictures around this Tecthulhu with little worry. Some even positioned themselves within NL and on it's platforms with out causing it to stir. Many of the nearby hotel guests stopped to investigate NL, revealing to the possibility of being sensitives without realizing it. It was observed multiple times that NL's presence affected Agents and the publics judgement on danger as many were willing to stand within the driveway of the hotel to observe NL even as other vehicles threatened their safety.

At this time, NL does not seem to be affecting @NianticThia in any negative ways. If anything, NL seemed to give subtle hints now and then to it's new partner that it wanted Agents around it because occasionally Thia would encourage group photos and selfies around it. Thia spent most of her time with Agents or with Nia Staff and not so much within NL itself, though there was one instance where I observed her in NL-1331x's passenger seat seemingly alone. Thia seems rather unaware of NL's history which may be purposeful by the NIA in order to assure this new community specialist that they are safe. Attempts to inform Thia of November Lima's history were made and it was observed that one of NL's handlers would question anything shared. This handler would make comments in the form of humor to distract from facts being shared to Thia. It is important to note, this handler has been observed at other NL events, and in camp Navarro. They are obviously one of the NIA that worked closely with Tecthulhus as they recognized my tecthulhu module that i brought and knew specific details on the module not shared.

It should be noted that the NIA is invested in this tour. There were many incentives to keep Agents close to November Lima, which indicates that the presence of Agents is important. Battle Beacons were deployed often to keep Agents from wandering too far away. There was constant XM activity happening around NL and it's portal during the event. Agents fought over the portals frequently, to the point of some running through all usable gear within their scanners. It would be safe to assume the in store app may have had more exchanges in Chaotic Matter in order for Agents to purchase more readily available gear to participate.

Agents would share on chat forums about the "swag" being sold at this event. This, of course, spurred more purchases as Agents not present requested pick ups. The items sold are not available elsewhere, as noted at this event. This tactic encourages future visits to NL events in order to obtain these items. It is assumed there is something within this swag that influences Agents as it's appeal is noted and wanted from the community at large.

I preformed one experiment on NL before the event start. As noted before, i brought the Spiritualist Tecthulhu module from the first Navarro to this event. I attempted to connected the two Tecthulhus by placing the module within NL. There were no notable changes in appearance with either Tecthulhu but very shortly after, the first group photo was encouraged by Thia.

Another thing to note is that ITO EN teas were being handed out and photographed. There was also a surplus of Toast around.

My vehicle seems to have also been affected in this journey. It seems like a possible attempt from NL to keep me from doing further investigation. I'll need the help of other agents in case my vehicle can not be recovered in time for the next event in August.

This concludes the report of the NL meetup in Oakland. It is encouraged that Agents continue to post their experiences at this event and future events so that we can note the changes to the new community specialist and uncover the reason behind NL's movements again. 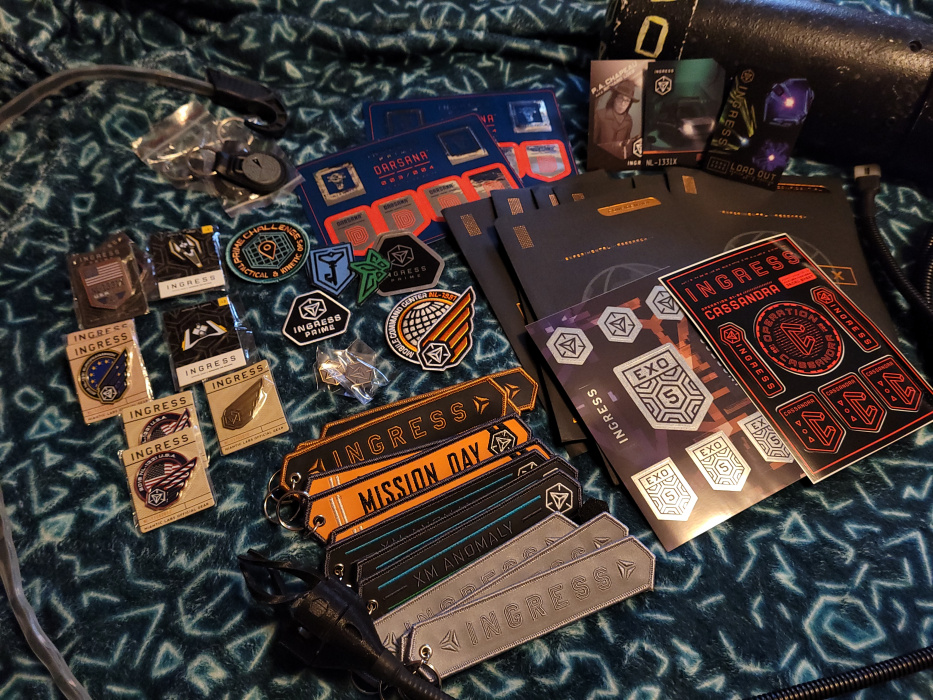 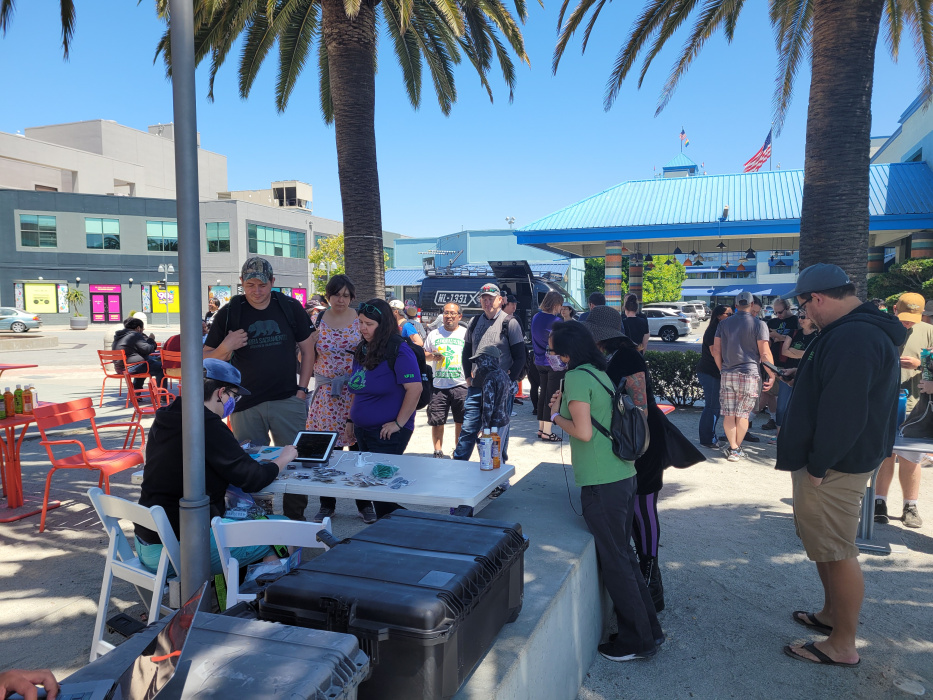 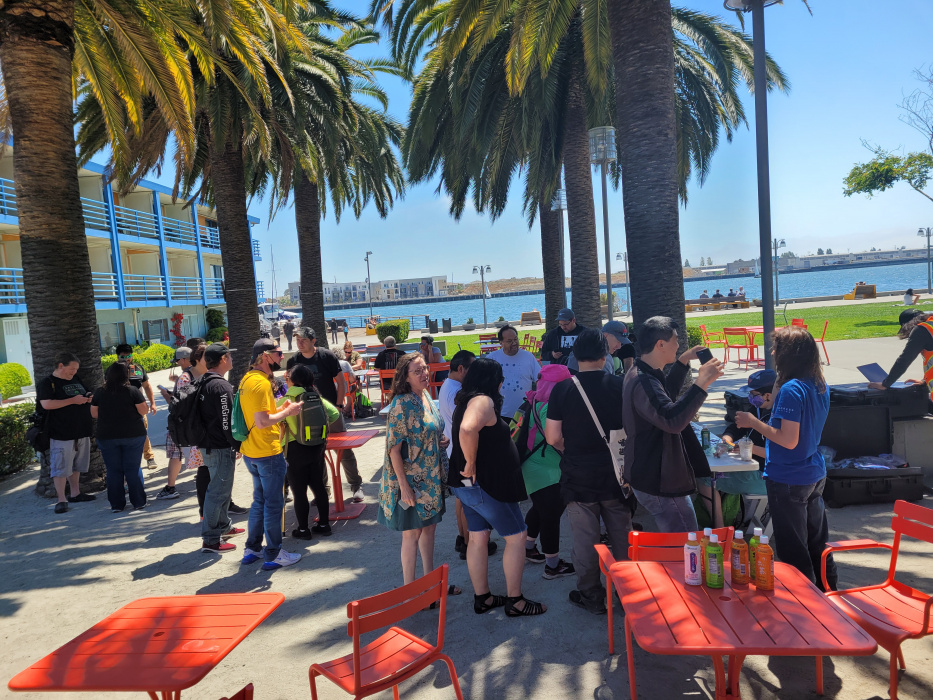 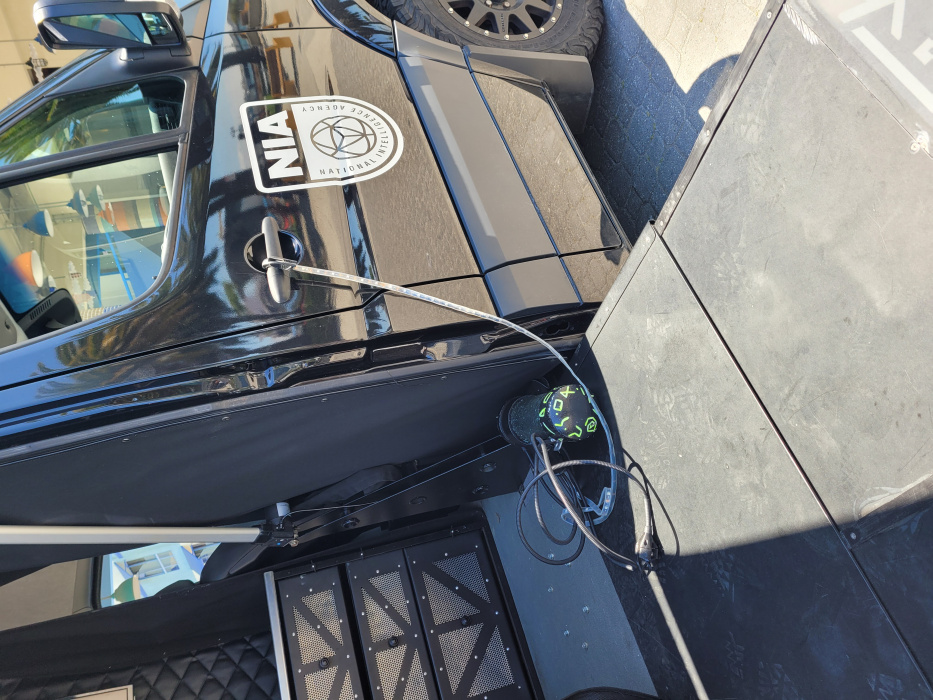