Duplicate Sponsor Portals (This is not a bug in the scanner)

This is not a bug in the scanner.

When the list of sponsor portals was updated around spring of this year,

there were duplicate portals with the exact same name and location in various places.

This is mainly occurring in the sponsor portals of Itoen, Softbank Mobile, and Y Mobile which are mostly located in Japan.

If you look at the image, you can see a neutral portal overlapping on top of the RES portal.

This is the same name and RES P7 and uncaptured portals are overlapping in the same position. 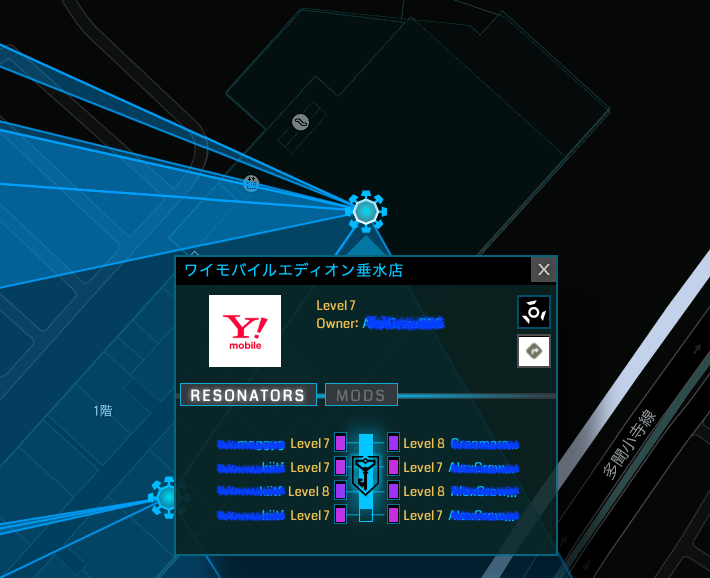 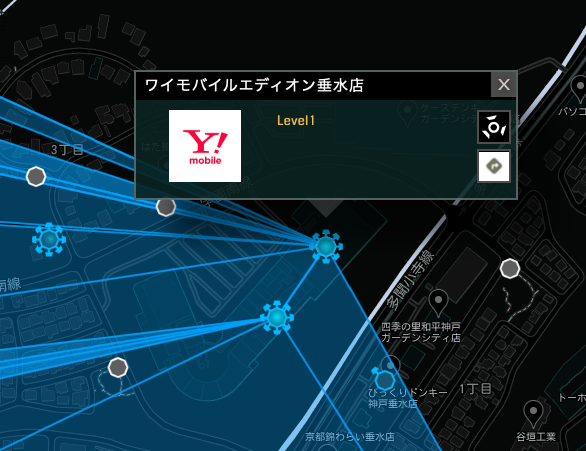 This is a screenshot I got at the exact same time.

I can't touch one of the portals for the life of me, so I have no choice but to change the intel map display magnification.

One of these overlapping portals is easily accessible.

The other portal is very rare and can be touched about once every 50 times on scanner.

The easily accessible portal is tentatively named A.

The very rare portal is tentatively named B.

For example, in the following Intel MAP

A. The Intel of the easily accessible portal is here, and

B. The Intel of the very rare portal is here.

These two portals can not be touched arbitrarily in IntelMap as well as the scanner.

If you view the above on a PC (Mac safari ), you should be able to access the separate portals.

However, if you view them on an iPhone browser, you will see portal A in both cases.

It seems that which portal you can touch depends on the browser type and zoom.

Also, my friend have reported that

If you have both A and B portal keys, remote viewing with the B portal key will show the A portal.

Normally, portals that are in close proximity to each other will have a pop-up yesterday where you can choose which one you want to access.

However, in this duplicate sponsor portal, this function does not work properly and the pop-up only shows the A side.

You may be able to ignore these events if you are playing normally.

However, if these portals are included in a mission, difficulties will arise.

This duplication problem is not just one or two,

but seems to be occurring in quite a few cases throughout Japan.

However, this is inconvenient for the agents and may cause a bad image of the sponsor portal.

It is not possible for agents to delete the sponsor portal by request.

Also, nia has a contract with the sponsors.

We can either update the list of sponsor portals.

Can you please update the list of sponsor portals or come up with a way to access portals a and b successfully?

We are always grateful for the cooperation of sponsors like ItoEn, Softbank, and Y Mobile.

I'm pinging you both as well, as I think this is a problem that occurs mainly in Japan.