●Connected to Wi-Fi and 4G

Recently I have verified that when you write by COMM with another player, the activity of the players that were previously in that range, disappears. 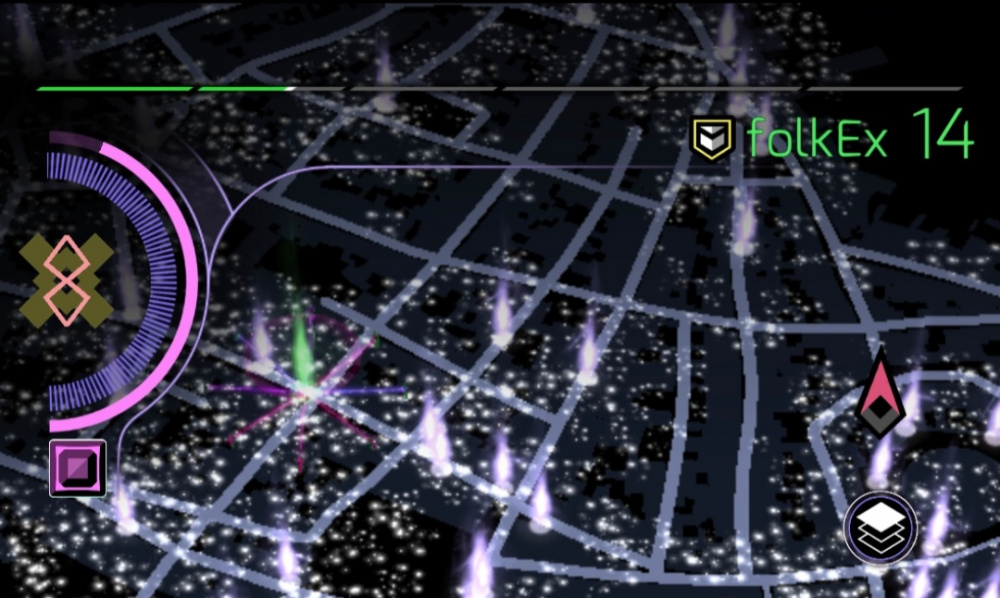 For example, this afternoon I was talking to an agent from my faction who returned to the game after a long time. After sending some messages with this agent, the old COMM disappeared and only the activity after those messages appears. 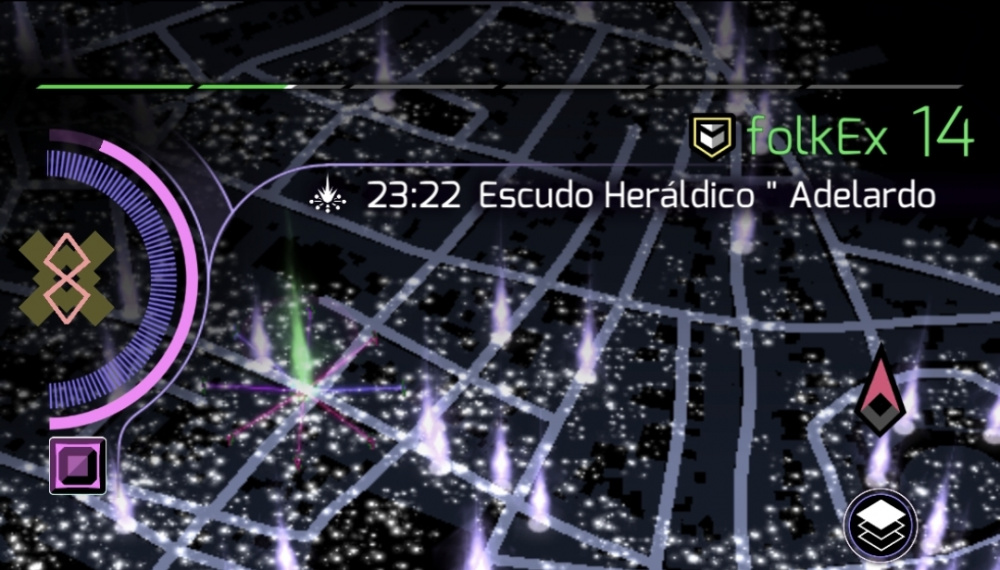 I apologize if this bug has already been reported but I have not found anything related to it. Thanks.