The sun dawned at 07:39 AM of 19th June, 21, and with it brought an ocean to cover Greater Mumbai and the surrounding areas under 79 ginormous fields, measuring a total of approximately 393 Million MUs. The layers, drawn by @xxS4ND33Pxx a month ago, were carried out very smoothly, thanks to his very detailed planning and laning with coordination of fellow agents.

The plan, made by @xxS4ND33Pxx , was one of the many plans he had drawn. As he says "I have 20 more field plans like this and I'm not afraid to execute every single one of them". The base link was previously established by @PG1403 and hence only a few crosses remained as a hurdle to this plan. Key transfers had already taken place on the 13th of February as most of the RES agents gathered for a meetup, and so every key was right where it was needed. However, our fields were eclipsed by Covid-19 restrictions, which is why it seemed like an eternity while waiting for the perfect moment to strike. Meanwhile, a few crosses at Pune were taken down by @PG1403 on 14th June and a lane was thrown from Navi Mumbai to Satara, our eastern anchor, by @MH43 . A big layered field In Mumbai was decayed by @VasaJeet . He also made a few fields which acted as lanes, hiding in pure sight. A couple crosses remained, but they were from RES agents home portals, so they could've been easily taken care of. With Covid restrictions relieved, the team was all set for the fields. 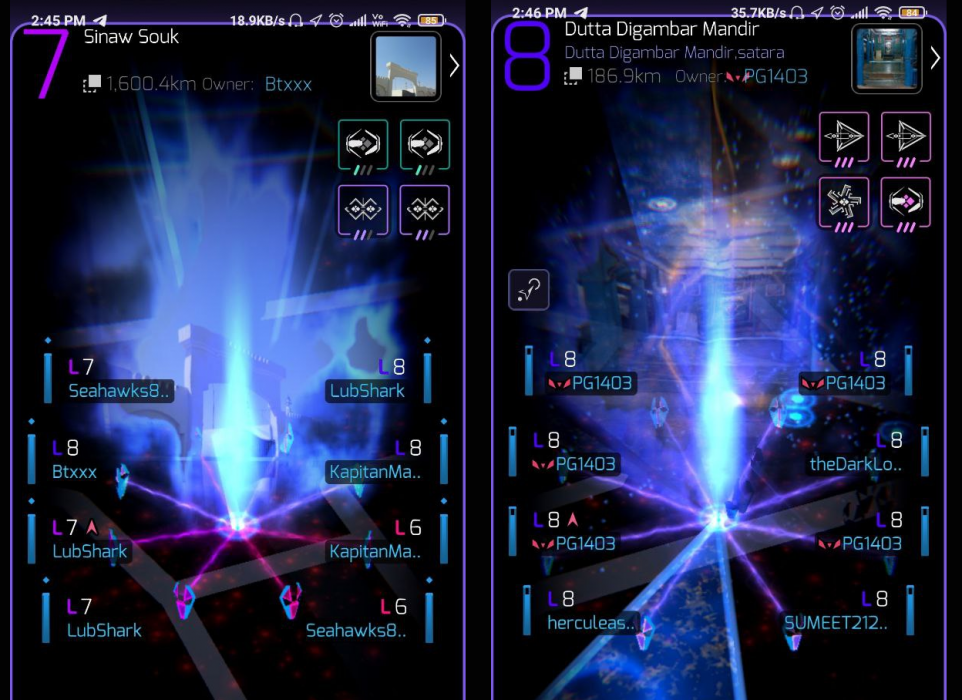 Strong winds blowing and heavy rain hammering down didn't hinder the spirit of the team, as the seven lion-hearted agents got ready for the layering way before the decided timings. They met up at a local Dhaba, went over the plan one more time and decided to split into four teams. The agents took turns on the bike so that everyone got a chance to field.

In the beginning, when @MH43 tried to make the first layer, he realised there is a cross, which @Blueknight11 immediately located in Panchgani, using Intel on phone. Then, @MH43 made the first field of 4,732,523 MUs from, Shree Ganesh Mandir Sec 44, Nerul, 3rd portal and thus the fielding began. @MH43 made 9 more fields after which @blueknight11, @VasaJeet , @9ErtugrulGhazi, @HellraiserOne , @xxS4ND33Pxx and @Arshadk786 added on to the fields.

The agents added 392,862,850 MUs worth of fields at the tail end of the cycle, ranging at a whopping average of 4,972,948 MUs per field. A few hiccups were experienced at the very end of the OP, as a few crosses were discovered by our trusted intel agent @HEMANTG

Agents @HOBMER and @Lovsanju , took them down, which were 'the crosses from home portals' (and one a short walk away from the home portal) as previously mentioned. The final couple of fields were thus established, the last one at Water Tower, Sanpada, by @xxS4ND33Pxx , capturing 5,343,537 MUs. The team gave it all their might and were pretty sure that they gave the ENL some taste of those "weekend blues", pun intended, haha.

That's all for today, until another one of @xxS4ND33Pxx field plans seem to work out. Until then, Keep It Blue! 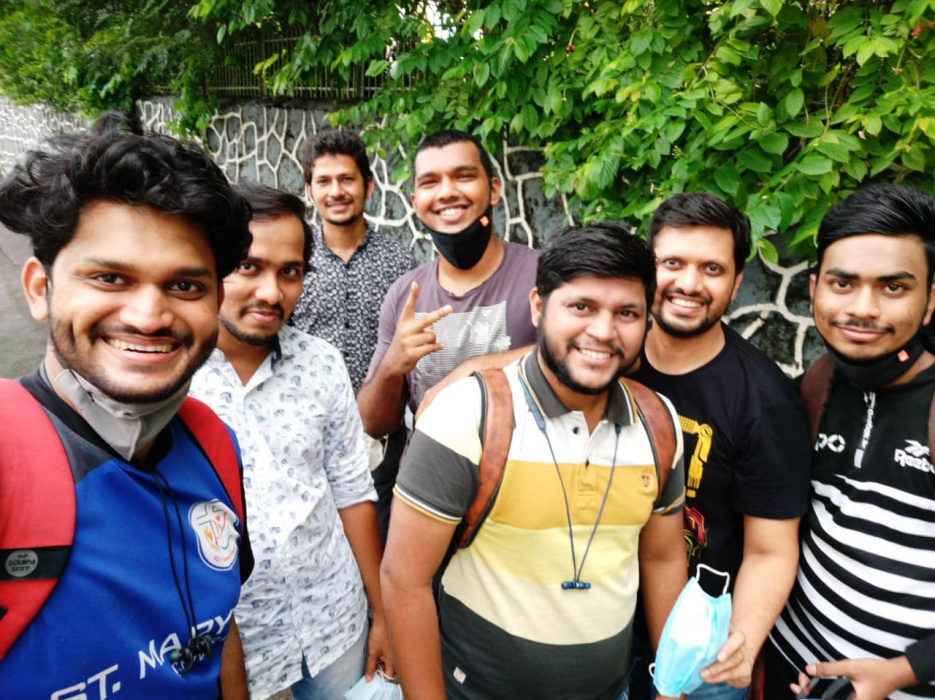 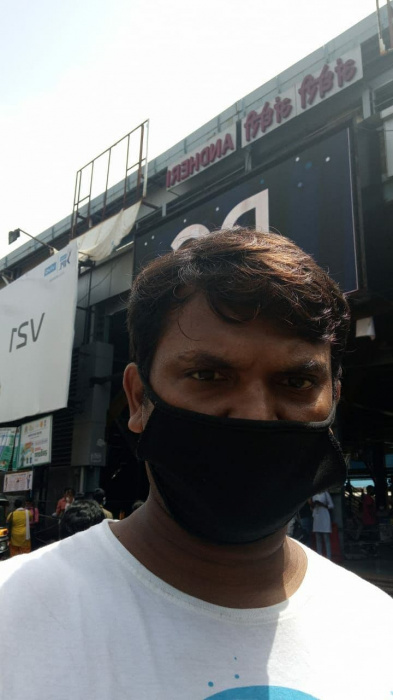 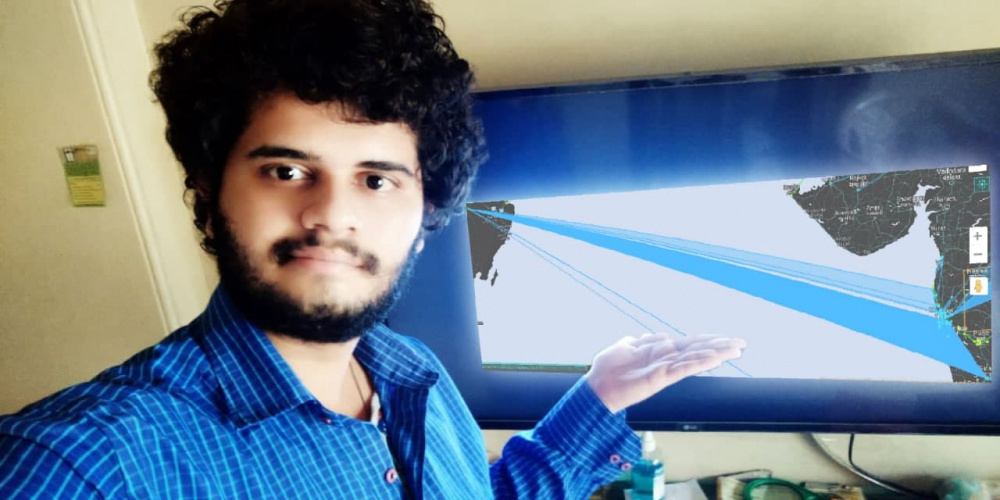