On May 27th, the Latin American Resistance community received the sad news of the decease of Peruvian agent @walterinz.

Immediately, his colleagues who knew him and shared the game with him, started a call for a commemoration in his name: they invited the whole community to light beacons and leave messages on COMM in support of the family (including Walterinz's son, agent @Pedrolinks).

Agents @MoisesMonrroy and @Majo58 from Peru supported the initiative and made their posts on COMM.

The surprise came the next day when their accounts were temporarily banned due to reports that they took advantage of the moment of grief and took their words out of context.

They contact to support, asking how long their accounts would be suspended and only received a cold, automatic text with no explanation.

This suspension is unfair and not least at a VERY inopportune and inappropriate time.

These agents were not only reported by malicious people but also lost their Sojourner, their Hackstreak, the Sentinel event and the bonuses that came with it.

These are the messages they both posted on COMM:

The Latin American Resistancec ommunity is outraged with this action of Niantic.

We ask, please, for the reinstatement of these two agents who only wanted to support their family and friends in game.

(The latest is an old photo of agent @MoisesMonrroy with @walterinz and his son @Pedrolinks.) 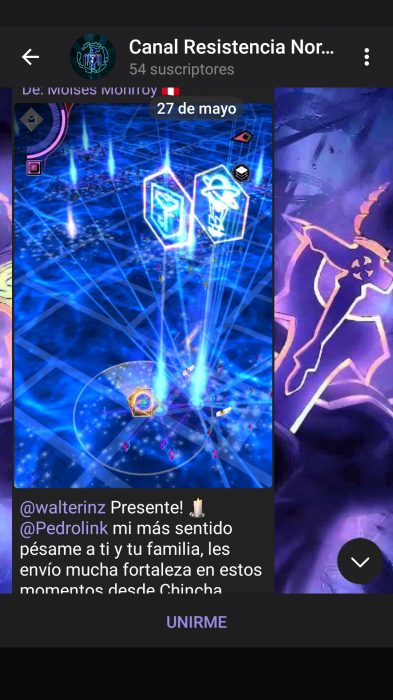 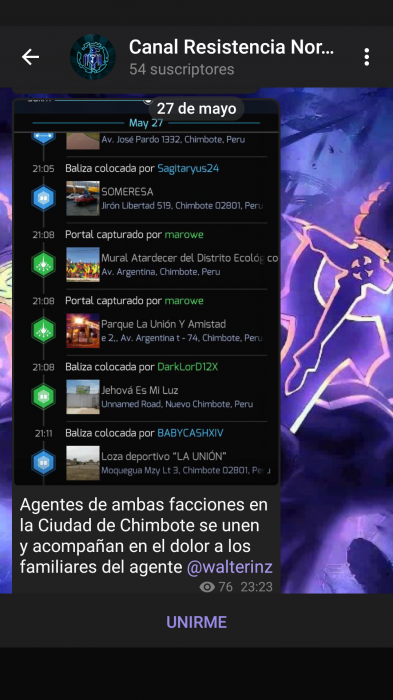 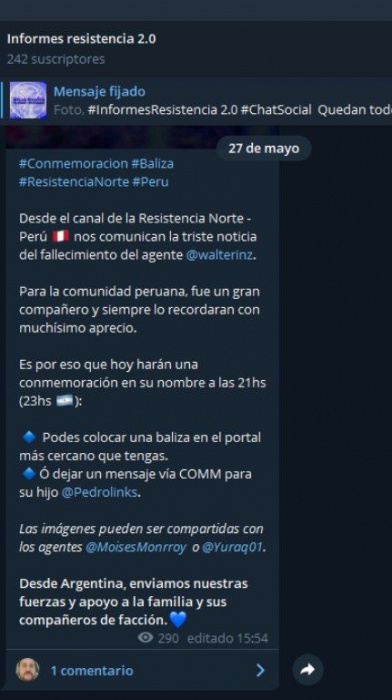 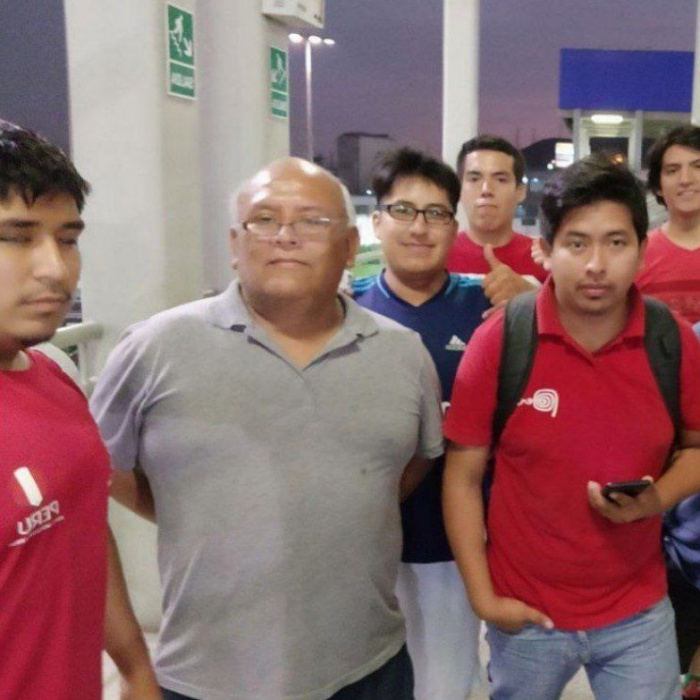 Edit: Both agents received an email stating that the reason for the temporary ban is due to harassment by COMM.