Shilfiell ✭✭✭
May 30 edited May 30 in Report a Bug 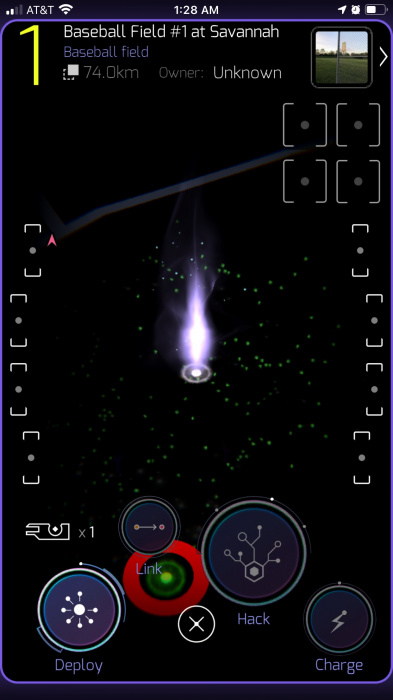 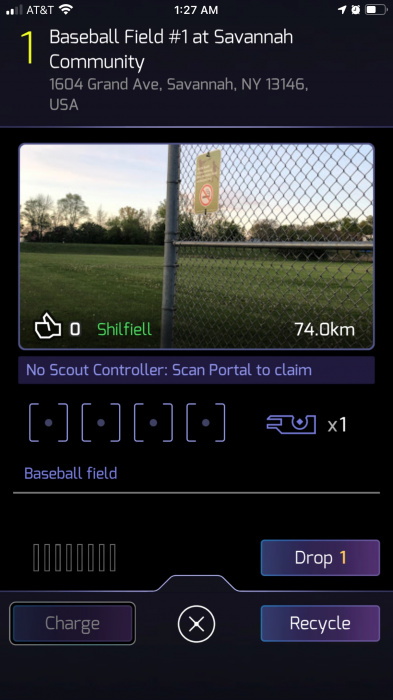 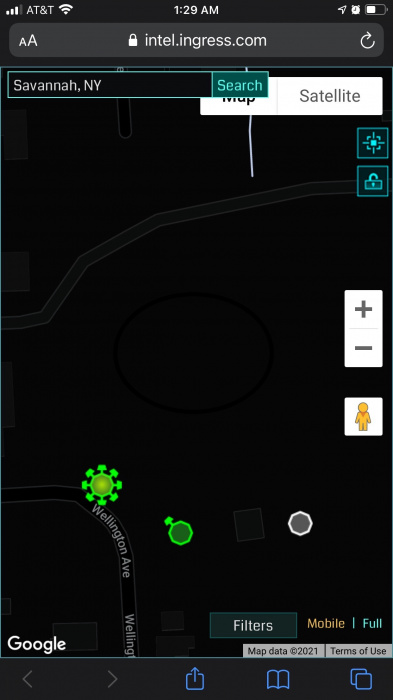