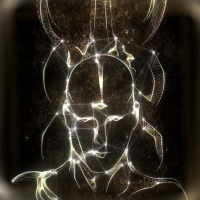 It looks like the servers are suffering a global outage and, consequently, game actions are really lagged. What's going on?

There were 2 hours of increased latency on Sun 5/9 that have since returned to normal. Thank you for your patience.