Niantic!!! Does anyone hear us?

How much is written on this forum. People share their needs, problems, ideas, hopes, and instructive life stories. Many people write about what they would like to see or would not like to see in the game.

Some of us even offered help to our beloved company.

Some people have pointed out bugs in the game.

And what comes out at the end? And in response, silence.

People are having trouble renewing their subscriptions. And silence in response.

Someone describes bugs in the game. And silence in response. Here's a concrete example. How many programmers does a company need to change some words?

Look at the quality of the Russian translation in the game. Developers !!!!! Have you ever tested what you have done yourself ?????? !!! 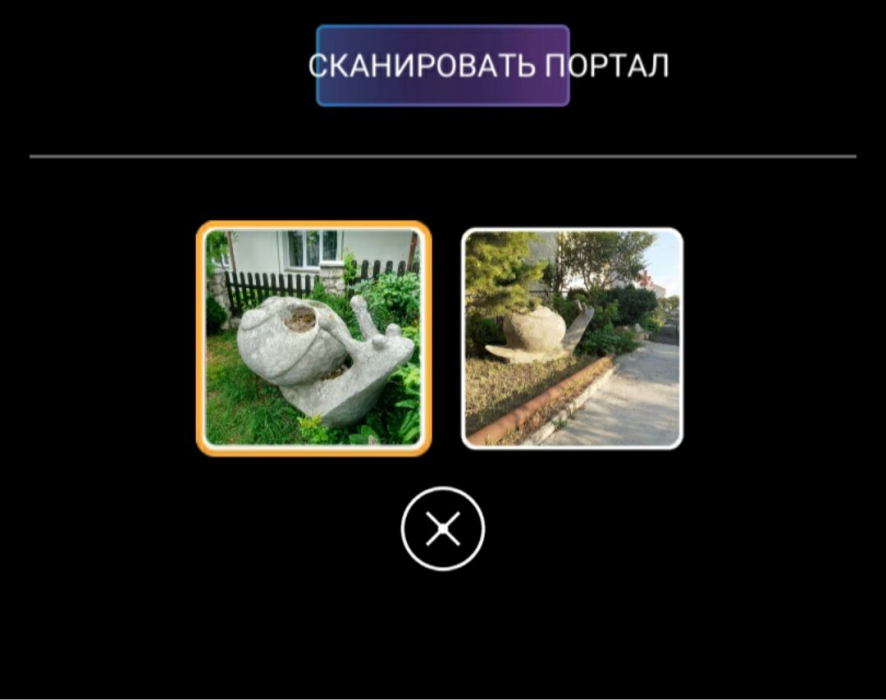 So I personally do not understand why the text is translated in places, and why you did not bring this matter to the end. And I, as a Russian-speaking agent, do not understand some of the words from your translation. What is СОПР.? There is no such word in Russian.

Further, there are people who, together with the community, offered to make competent translations in all languages. There are trusted agents with the required qualifications. But the company ignores their help.

Agents have repeatedly asked to include the plot in the scanner. Each medal and each new item can be beaten in a storyline! But no, for unknown reasons, something new appears again (for example, today's medal), which has nothing to do with the plot at all. And sometimes even completely contradicting the storyline. For example, a topic that drew the attention of many agents, it was discussed in many chats, but alas, we did not see a response from a company representative. Read it to the end there are not many posts and a lot of interesting things are written in the middle of the topic.

Oh yes, Exogenous Creatures are long gone from our world, but in training and in glyphs, they still pose a danger. Why? Why doesn't the tutorial in the game fit the story?

What about cheaters? I remember once the players of our team left a request to deal with a dishonest player. It was about 3 years or more ago ... And we wrote many times. The result is zero. A person cheated like with the old scanner and continues with a new one. And this situation is not only for our regional team.

People have been asking for a media capsule for how many years? What result? Some who ask for more keylockers, and what in return? Silence.

And there are a lot of such cases, examples. But it is especially offensive for those who started having problems with the subscription. These people decided to support the company, and in response ... and in response, all the same silence.

You know, I even doubt that at least some of the company's representatives will read this topic, and that there will be at least some sane, and most importantly effective answer to it.