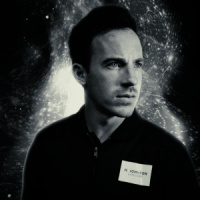 Enlightened Global StarBattle for 2020 was announced by the organizers, yet EnlightenedLK was not so keen in committing to the event to confirm participation this year. Due to less agent activity and most agents gone to hibernation, confirming participation was a bit of a dilemma. The confirmation deadline was on 09OCT2020 midnight and just for the fun of it, we decided to confirm our participation hoping to hit a few links at the checkpoint. Since the initial announcement was made, we had a few conversations about which portal to pick and which area would be the best to do this as this event requires a lot of manpower to execute based on the previous experiences we had doing similar ops. After a quick decision on the day of the deadline, we nominated the “Three water tanks” at Embilipitiya as the target portal for this event and 2230H as the CP to take measurements.

We only had the option of selecting SAT17OCT and SUN18OCT, hence we did not have a lot of time to plan and execute everything. Since we selected 17th which was a saturday we only had 6 days to plan, find ways to bring down keys, clear blockers, and wake up the giants from their hibernation pods. From the 10th Oct, we started plotting our plan and started reaching out to the regional agents who had the keys of the target portal which we finalized to link.

With the numbers we came up during the planning stage, we were targetting 1000 links to see how much we would be able to practically achieve. Clearly at this stage we were thinking big and beyond what we initially planned for, we did not want to take a step back and settle for anything less than 1000. At this stage we realized unless we can get our agents up we would not be able to achieve this target and the current bottlenecks were Operators, ground agents and keys. Despite the prevailing pandemic situation, we had to travel to Embilipitiya inorder to bring keys to Colombo which was our main cluster to hit the links from.

On the day of the OP which was on 17OCT2020 we planned to start hitting the links at 0600H where the main blockers were at Kottawa and the rest of the blockers were already cleared prior to the event. Regardless of our attempts to keep many areas clean of cross links, there were few non faction players who we have no control of, hitting links at random which we had to plan at the last minute to clear.

This event being a global Enlightened phenomena the heavy loads of traffic caused by the event hit the Niantic servers hard this time causing the game to lag beyond belief. The worst part of the lag was that the agents on ground had travelled out of their assigned areas to clear blockers to unknown locations where they were stranded unable to do their assigned task for over 20 minutes at certain times. This significantly affected our targets and timelines to achieve the 1000 link dream before CP.

Thanks to the experienced operators who guided the ground teams which were strategically handled given the circumstances, not forgetting all agents involved from around the country for this special event which resulted in yielding global ranks in all measurement categories of the event.

As a Faction this was a good reminder of our Strength and unity of EnlightenedLK as a Faction and what we could achieve even with such small notice. Also this is a good wakeup call to our blue counterparts reminding them that the green giants of EnlightenedLK are mere resting, battle ready just one call away.

Score summary compared to global ranks and our position 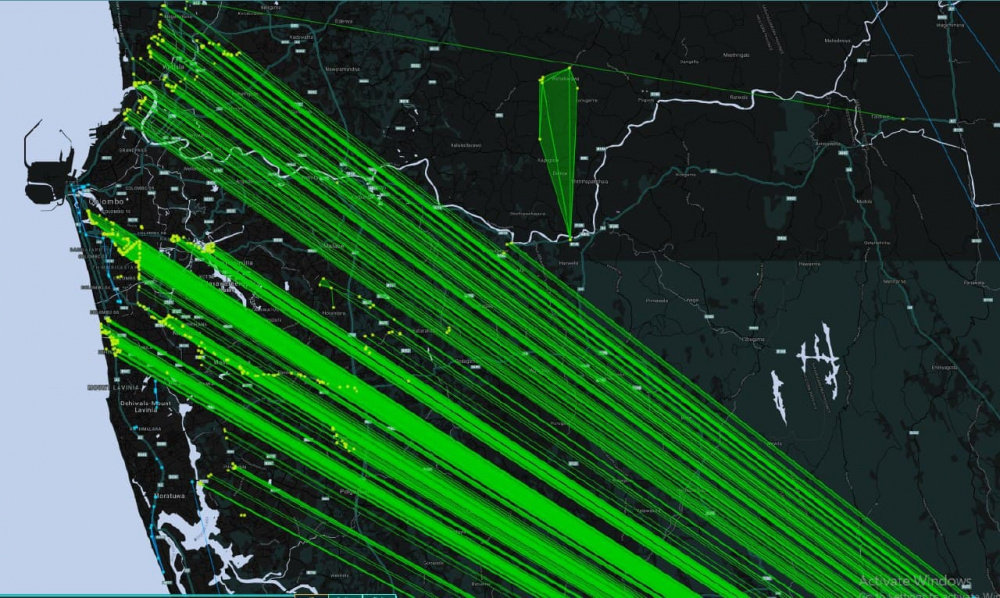 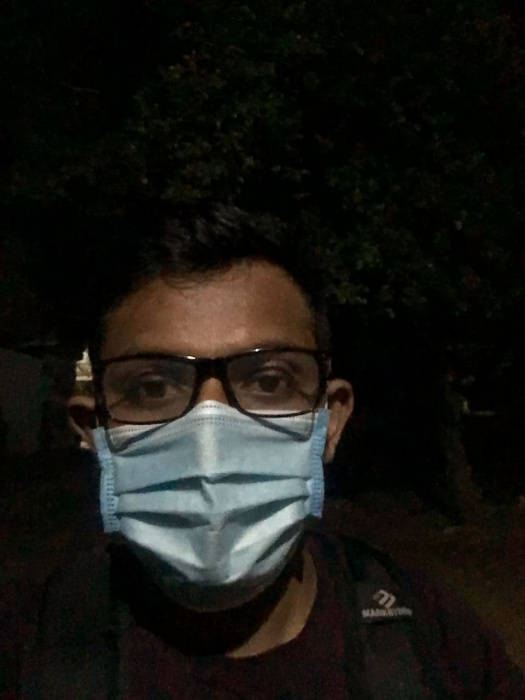 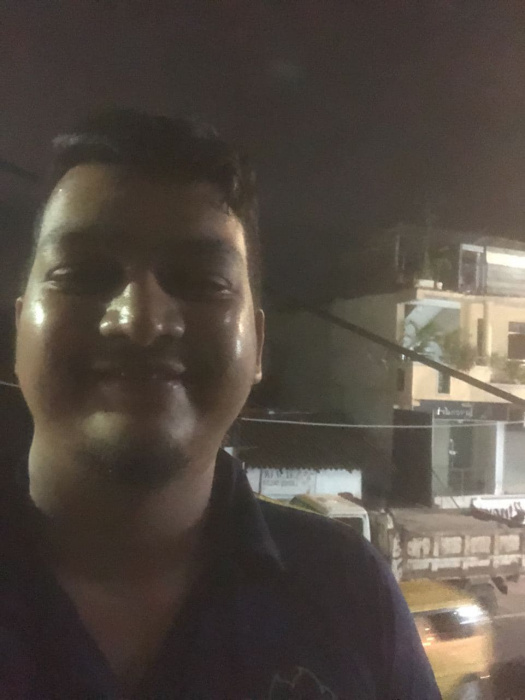 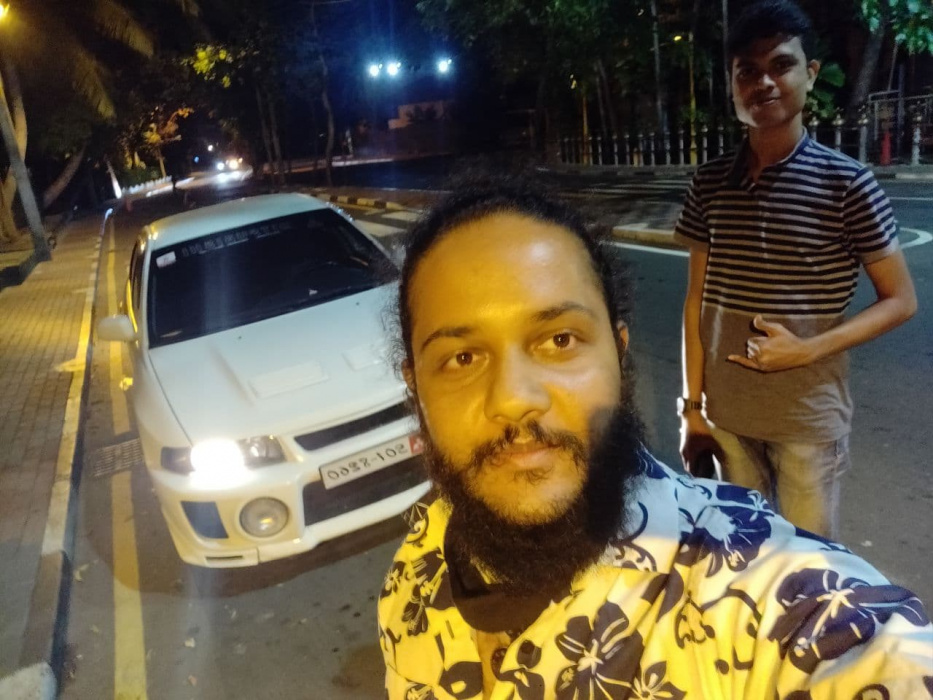 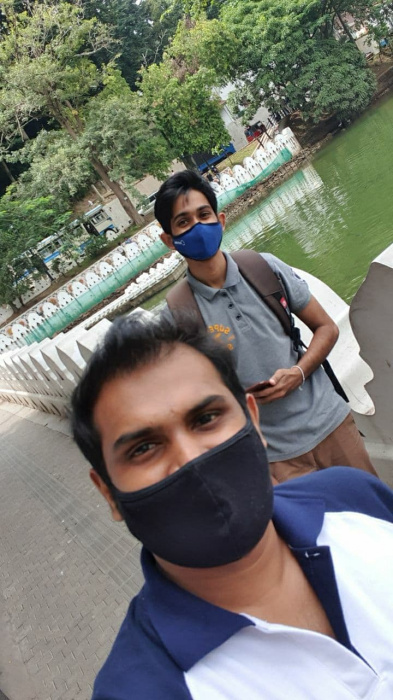 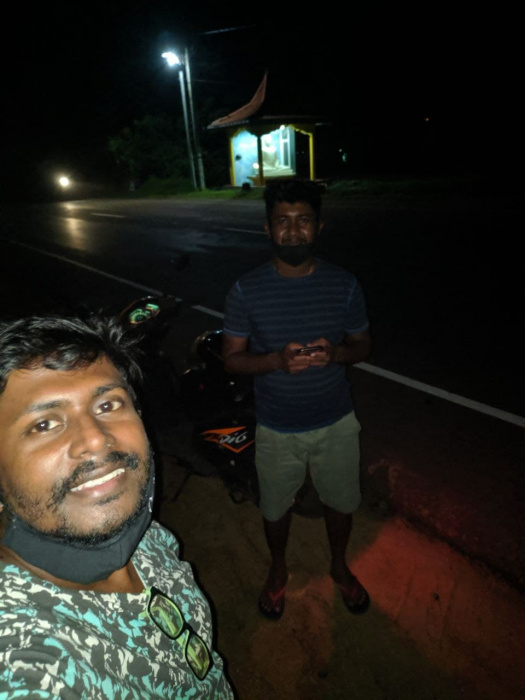 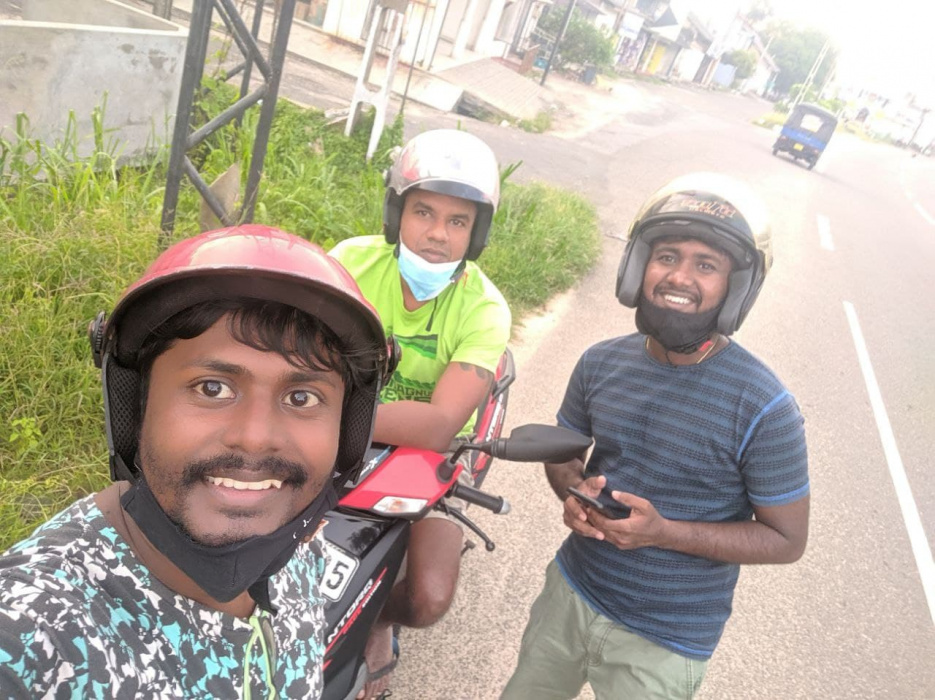 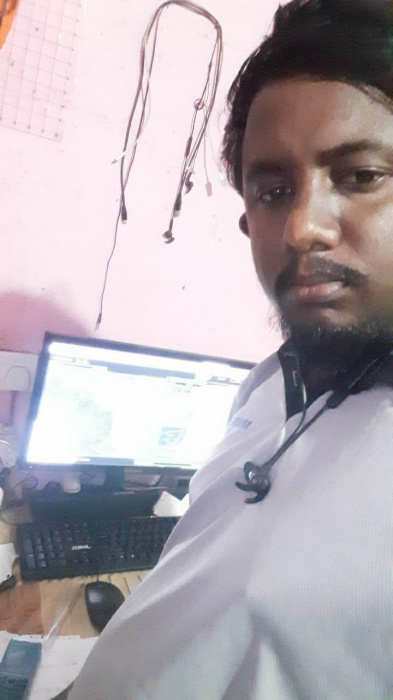 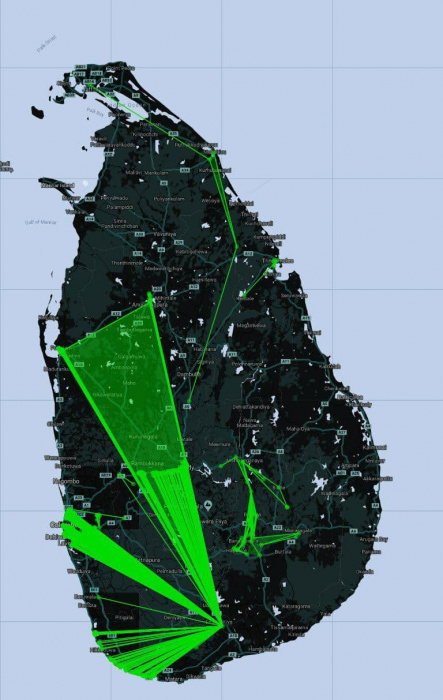 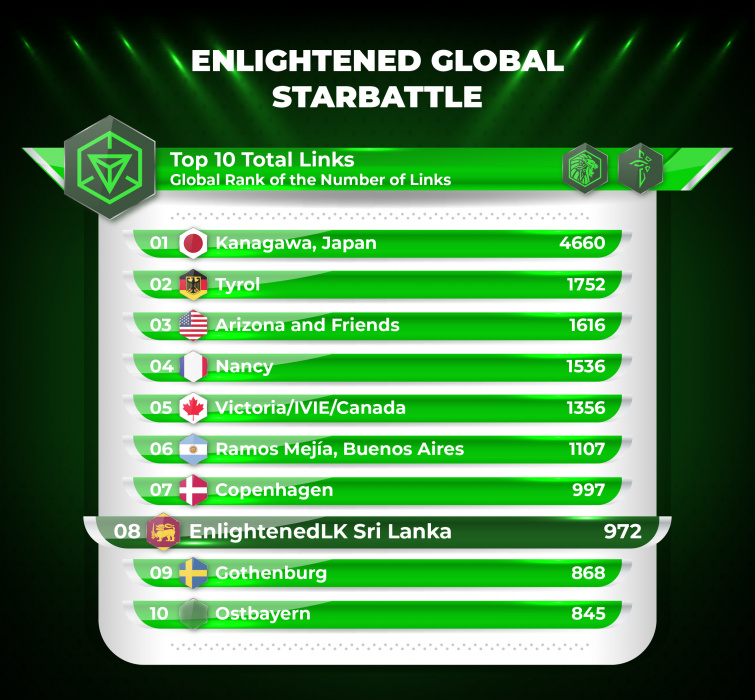 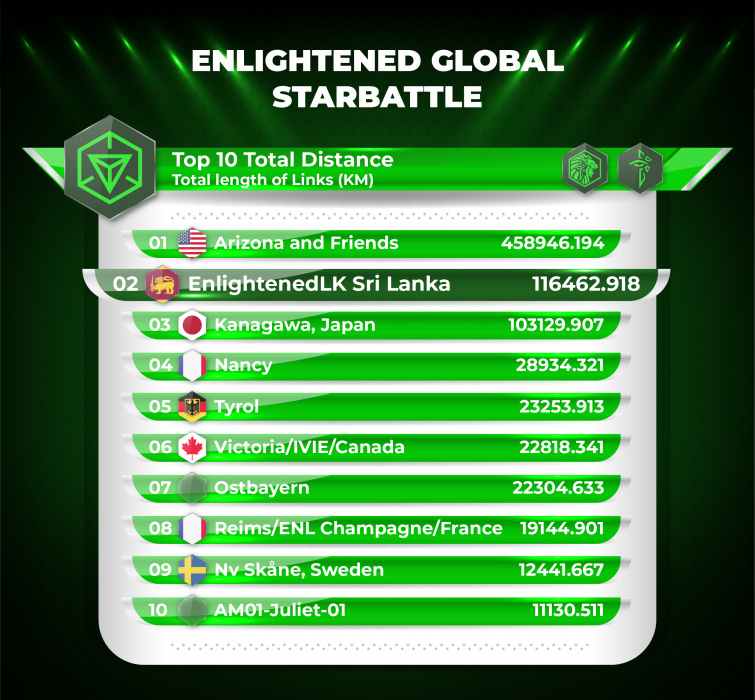 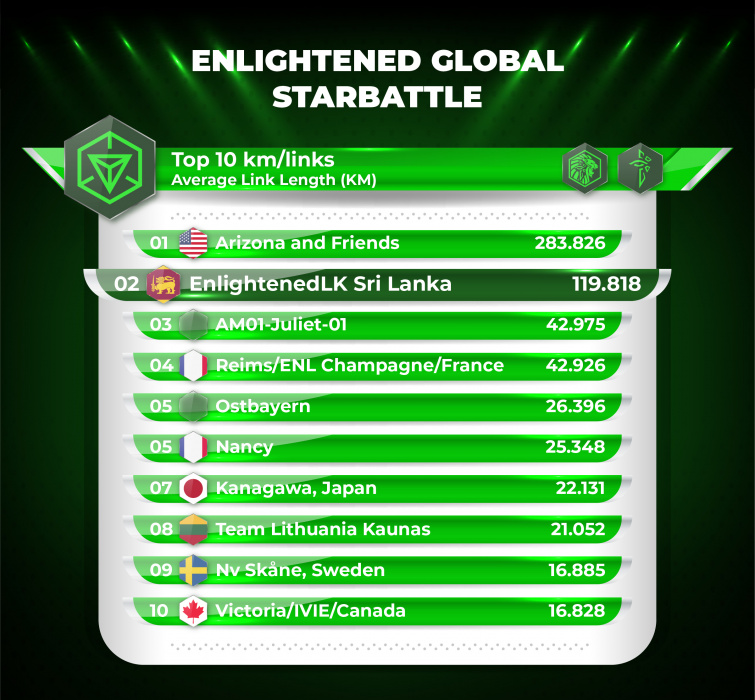 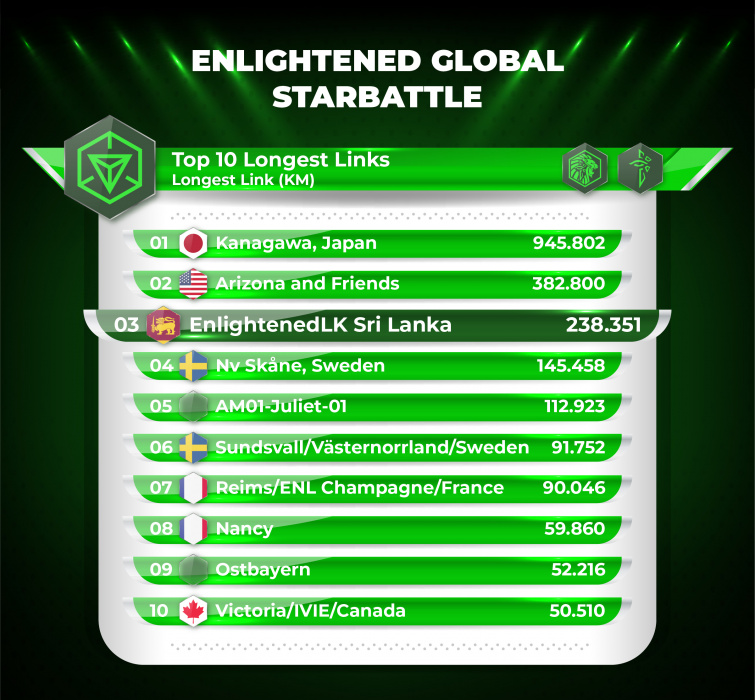 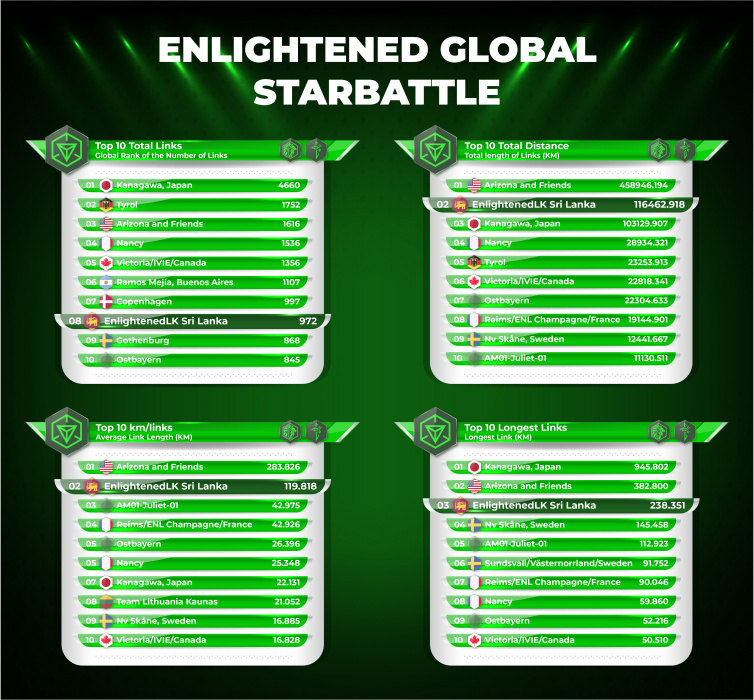