For whatever reason, I don't find myself looking at COMM in Prime as often as I did in Redacted. (I suspect that the current slate of loading-related bugs does not help…) As a result, I could use a subtle reminder that there might be something in the News feed that I have not yet read. 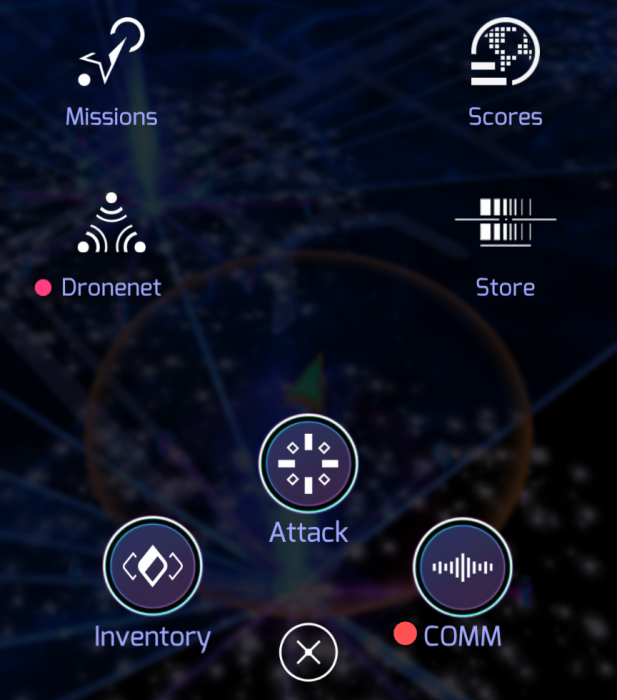 The potential issue I see with this specific solution is that all of COMM's other tabs are more often than not going to have new items that have not yet been seen, so there's the potential for either (a) inconsistency in using a red dot only for News, or (b) a clutter of red dots if they're added to the other tabs in similar fashion.

Maybe there's some other way a subtle indicator could be made to work? I think we want to avoid something like in Pokémon Go, where we have to tap through something when the scanner starts up (don't get in my way of recharging on an attacker…).