The Redemption of Saint Valentine’s Day

The OP began as something small when Destinis, a historic player available for OP and farms, registered a new recruit: Marchio21.

To introduce the game to Marchio we made a trip to San Vito, a smurf base. There, the players proved to have a talent for Ingress and with GWBodies and OneLastWish we organized a small Op, entitled "coprilupini", which from Milan city to NWE area covered Lupenlandia (area south-west of Milan, lair of Lupin84 and lupini). In 24 hours of organization and a trip to Valenza we covered Lupendaldia and giveat the faction a couple of Millions of MU.

From there, an idea: to cover all Milan area.

There was a problem: I, ThePoio, a player known for having previously led ENL Milano to an EPIC FAIL, proposed it and convincing everyone would have been VERY tiring, luckily we had just covered the lupins. It so happens that one day luck makes me identify a design with which, with 7 slits (two was multiple) and one Ada, Milan, Monza, Pavia and Lodi (with their provinces) were covered. Perfect, I had a draft of the drawing, I also wanted to move, but there was still a long way to go.

It was September 2020 when the draft of the design had been identified but there was a problem outside of ingress: The covid.

Sometime, to promote the field, i spoke about it in the Milan bar’s group but, at the beginning, few paid attention to me. However, an unexpected event came out and, in my opinion, was the key to success: while I was cleaning to make field for some ENL, I ran into the house of a smurf, IraFunesta, who is very active on the game's chat and had decided to bet me by doing a lot "urboar” in comm.

We were in a period in which, in Lombardy, at 22:00 the Curfew was triggered and you had to return to your home, consequently with OneLastWish, GWBodies, Marchio, Destinis, Raynegade23 and Gr33njad3, we had taken the habit of fielding for the CF ( CopriFuoco, Curfew in italian) precisely so that the field could not be shot down until the morning, with Irafunesta commenting in comm every time. But, as they say, "whether you talk about it well or talk about it badly, the important thing is that you talk about it". "Helped" by IraFunesta who had pointed me in comm, practically rehabilitating me with the ENL, and with a design that, from September to December, oscillated between 7 and 12 splits / Ada, contacted LordOfKraken, historical player and NET representative for the comm of Lodi that supported my field

The summits initially planned were Luisago (CO), Casalpusterlengo (LO) with a row on Alessandria. But the problems began, the covid raged in Italy and the government closed and reopened many areas according to the infections, with different limitations depending on the region or municipality to which they belong.

At the time of the creation of the project, due to covid-19, Italy was divided into zones:

• Yellow Zone; you can leave the house with bars and restaurants open

• Red Zone; you do not leave the house (unless necessary)

In a couple of days I go to retrieve the keys to Casalpusterlengo, and since I live in a town with less than 5000 inhabitants less than 30km from home I could easily go there.

It goes without saying that Luisago's keys had to be recovered, and before Christmas Lombardy passes from the Orange to the Yellow area. With Marchio and Destinis we go to Luisago to take the keys and make a foray into the Como area to hide it; so it seems that nobody notices anything, we recover the keys and spend the day cleaning the Como area ...

Convinced that we can start some problems:

1) Wrath fatal creates a new perma smurf that crossed, even if only slightly

2) Perma on Cameri; perma ENL between the house of F1087 and Cameri which can only be reached for events.

3) An exaggerated amount of fake and that ruined the game for both factions but they seem to casually help certain RES (I even had a personal one that stabbed me everywhere, AmicoDiPoio, FriendOfPoio in English)

Under the advice of Magio09 we change one of the anchors, the one to the north, passing from Luisago to San Quirico, on the Como’s area, simultaneously solving the problem of IraFunesta's perma, skipping it, and that of F1087 which, by slightly changing the structure of its line, could simply use an Ada the Madonna under the house from the bathroom.

Always with Mark and Destinis we go north (this time I'm driving), they field a little bit on the way back to hide the trip, I don't log in to hide my presence. That day I was contacted by WildTeoo for a lucky exchange on POGo, but I say I am available in Milan while he was in Lodi, he believes it, and even this trip goes virtually unnoticed.

With the rebellion of all ENL factions and also some RES, the fakes calm down , even if they do not disappear.

Theoretically we can leave, we are in January 2021, the OP group was created, however Lombardy for a bureaucratic mistake (thanks President Fontana) was up in the orange zone: you cannot leave the municipality and you postpone everything until you return to yellow.

A first date it’s over in abort because Alessandria is in another region, Piedmont (I forgot about this small but fundamental detail). Then you contact Robyuri, a Piedmontese player friend of RayOfShadow.

Robyuri procures the keys to the Alessandria, turns it The line on and we met on the border between the two regions: between Casei Gerola, Lombardy, and Castelnuovo Scrivia, Piedmont.

However Gsalerno, a player who had to clean Pavia, has sick and the OP is postponed for a week.

Third attempt, the tension in the OP group is skyrocketing, I almost go crazy.

Two days before the OP, new crosses by Tristano 85 appear at Villa Pompeiana and we have to make sure that Sborlotto moves his multi smurf between Cinisello and Lodi: I and Marchio organize ourselves, by changing the draw slightly, that in his area we can pass with a single split.

The structure of the slits / Ada looks like this:

However, on the day of the OP we are re-crossed by Aqui Terme by TheDimps, mHrini joins the group and goes to Cernago (PV), Robyuri pre-split Aqui Terme and crosses to be on the safe side.

Under the guidance of DoppioM as an operator you get started.

Gsalerno starts with the cleaning in Pavia, very early because his is the long part, after 15/20 minutes LordOfKraken also begins.

During the OP Jakinboaz wakes up, in theory to go to Pavia, but to collect he was still in Sant’Angelo Lodigiano where we did not expect him to be, but we manage to close the south side with the first link as a protective one.

F1087 uses an Ada on his House in front of an astonished Fronknus who had come to break his house and holding something like 6 million MU.

Destinis pulls all the links from the north but the problem is the base: inconvenience in Monza (MB) where Elecalder's mobile phone dies but, with an uncommon skill, he recovers a second Phone 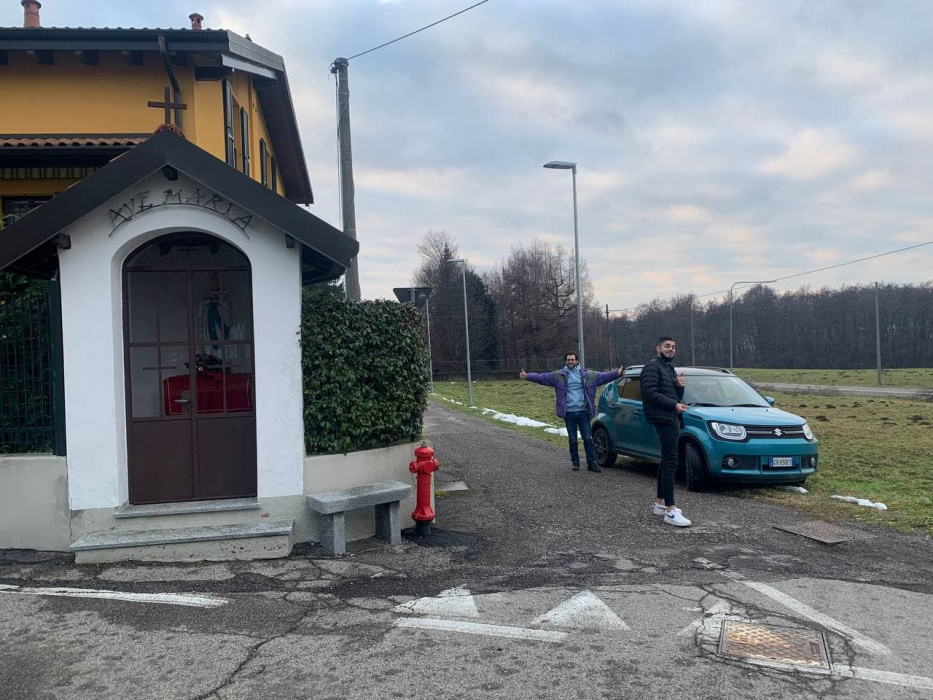 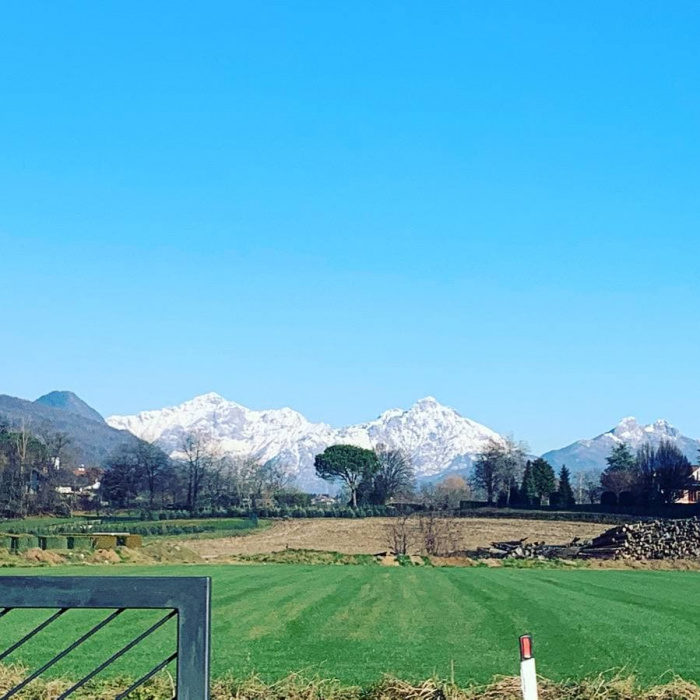 and logs on to that, breaking even the last portal assigned to him.

At that point I pulls the base and completed the fuield; there are 210 seconds to the CP, they pass smoothly guaranteeing the faction 30 million MU and a blanket that has not been seen for some years.