6th Locker, how many CMU would you pay for it? 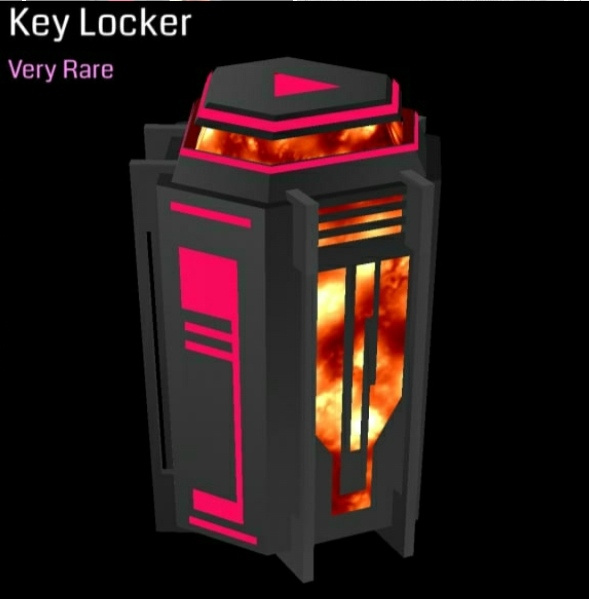 If you got this bad boy above before you already had 5, how much are you willing to give Niantic for one more?