We had a whopping 90 agents attend this month.

The admin team was discussing that rather than trying to mimic in-person FS’s online, we have taken the resources and framework of the VFS’s and made something new, attendees who aren’t avid reviewers have been able to get feedback on their candidates and how best to improve them as well as current guidance when reviewing.

Thank you to @ZombieSazza for making the collage and to @kblackie90 for setting up the Zoom Room.

This has been my fifth time running an FS and this time has to have been the least stressful. We have a great system of choosing areas, suggested by locals. We’ve honed what went well and attendees enjoyed and what perhaps wasn’t well received and iterated to a very successful and seamless process that works for everyone.

Aylesbury was chosen for being the birthplace of the Paralympics. Mandeville one of the mascots for the London 2012 Olympics is named after Stoke Mandeville, Aylesbury.

Thanks everyone for joining. We look forward to seeing you next month. 💙💚 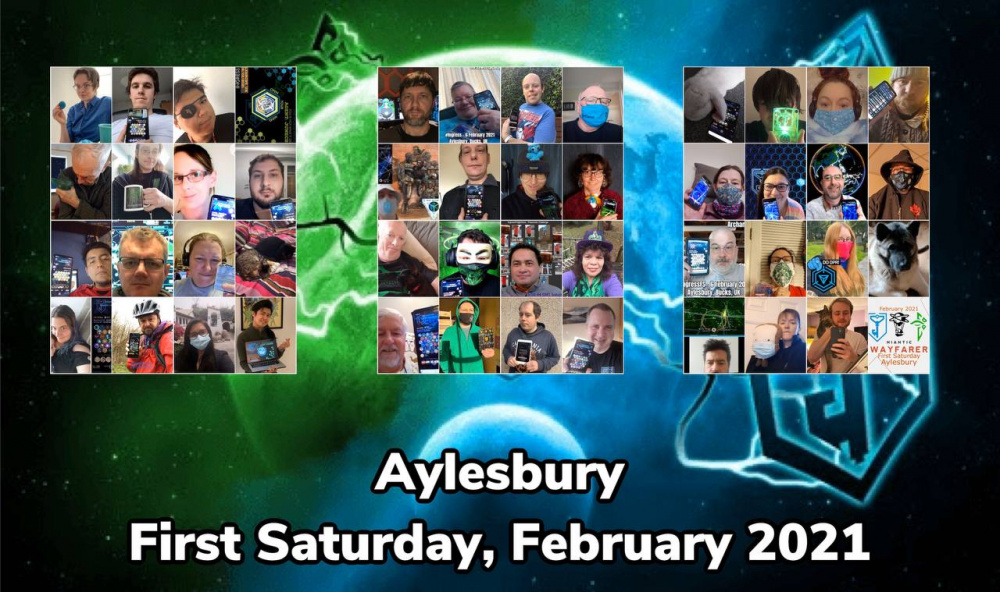