Since more than a year I'm working on my 3rd ingress book. Well it's more like a short story including book 1 and 2. I hope I will finish it this year. Actually it's more than 200 pages and there is still so much to write about...

Anyway, i will post the whole book here when it's done. 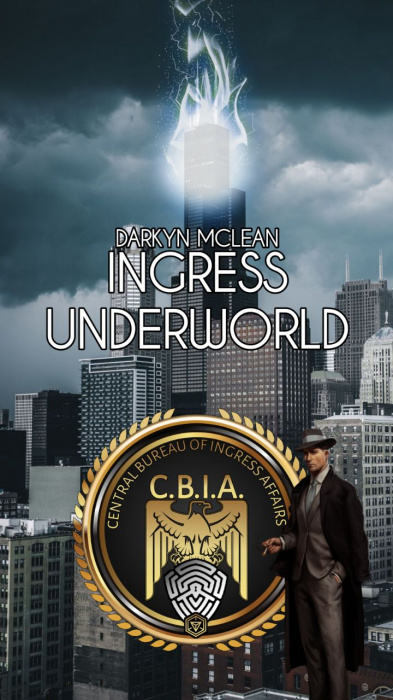