Plan: Initially it was an xfac starburst event, but it rapidly was changed to an Enlightened starburst.

Preparation: At first, the vision was to create a new year eve starburst. This vision was crashed by the fact that the starburst required quite a large amount of keys, and it was less than 3 days to go. The original plan was abandoned quite soon and replaced with weeks of planning and farming keys. A lack of participating agents from the area also was a cause to postpone the new year starburst a couple of weeks. Also some of the areas to link from, usually is green and a ridiculous amount of ADA would have been needed.

As usual, the initial scope grew into silly proportions ending up involving over 2200 portals.

We had a barbeque event, hacking keys and grill chorizo and having a wintery, crispy and sunny day with a blue skie, resulting in nearly 500 keys.

Weeks of key farming followed and the different areas were prepared by the assigned agents. It all went by quite smoothly, and at the evening for the starburst, only a few links remained to remove.

Finally, mote than 1,600 keys had been hacked from the portal!

Execution: During the day the 23th, the final keys and outbound portals where set-up. Just minutes before planned “GO”, a couple of smurfs created links all over the southern area of the starburst, but they were created from only a few local portals. This resulted in a late replanning, but as it turned out to be a great fortune in synchronizing the OP-start.

At hour 21, the center portal Markan was flipped and set up for maximal outgoing links, and @MrMurkrow started to throw links in all directions to carefully selected and strategic portals. This was fully completed within 10 minutes.

At the same time, field agents started to link in to Markan, and pretty soon we had 100 links in the burst, and at this point we realized that from now on it was all “hard work”, journey, fully power portals and linking.

The initial plan was to start at 21 and end about 2h later. Hence the fact that smurf was not seen on the field at all, a decision was made during OP to create links as long as possible, either until smurf took Markan out nor we ran out of keys.

After 4 hours some agent had left the field for home, and the remaining started to head home and the starburst ended after 4,5h.

Obstacles: Due to the fact that some early portals used belonging to smurfs and also where portals reached from their sofas, they had to be blocked out early preventing interfering blue links. 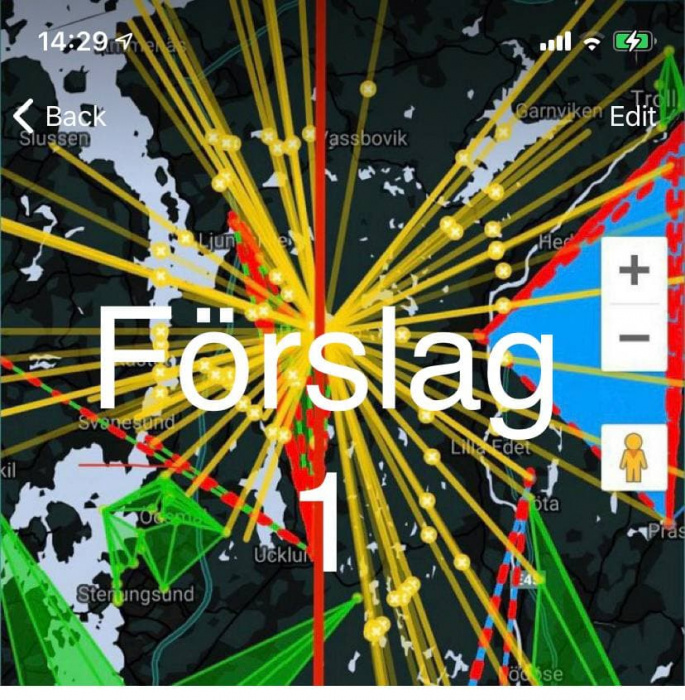 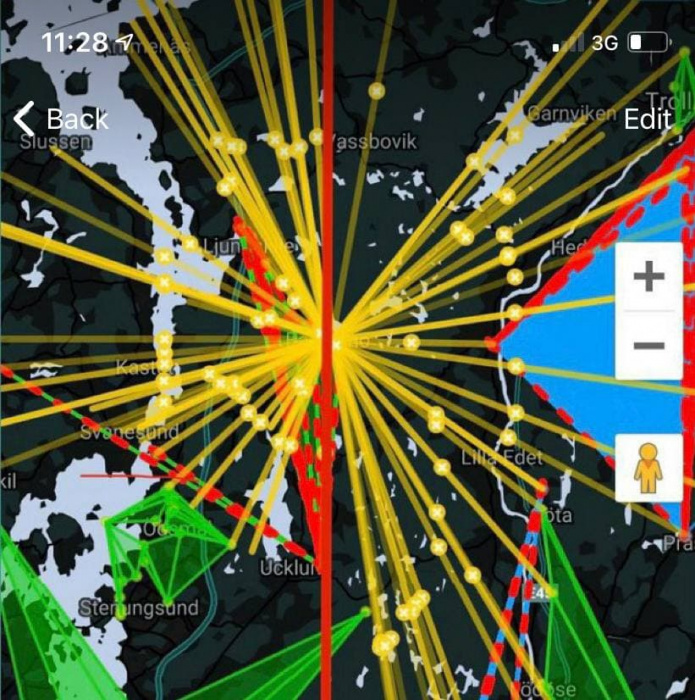 Areas for burst and agents: 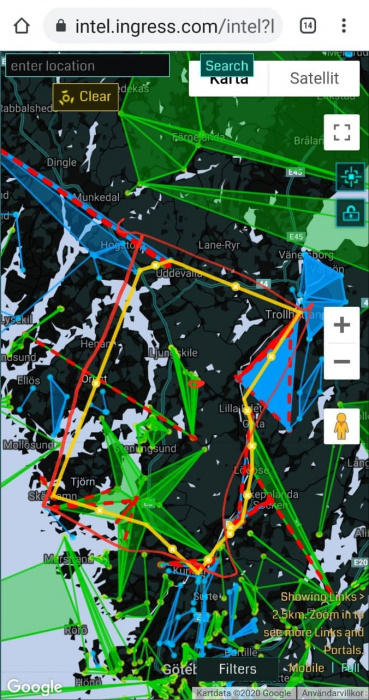 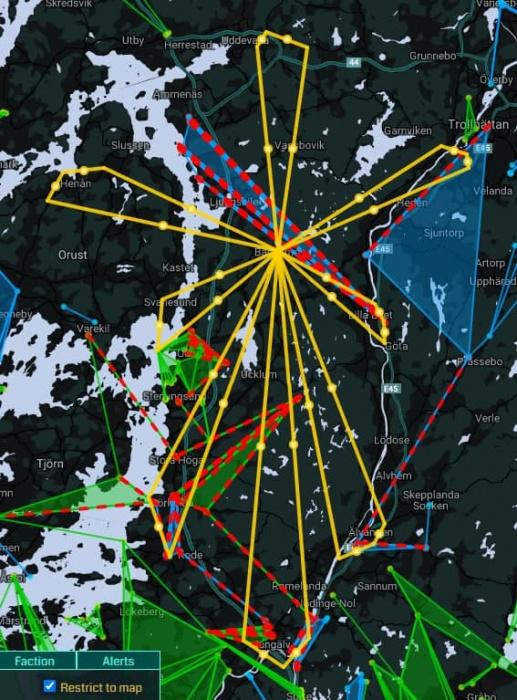 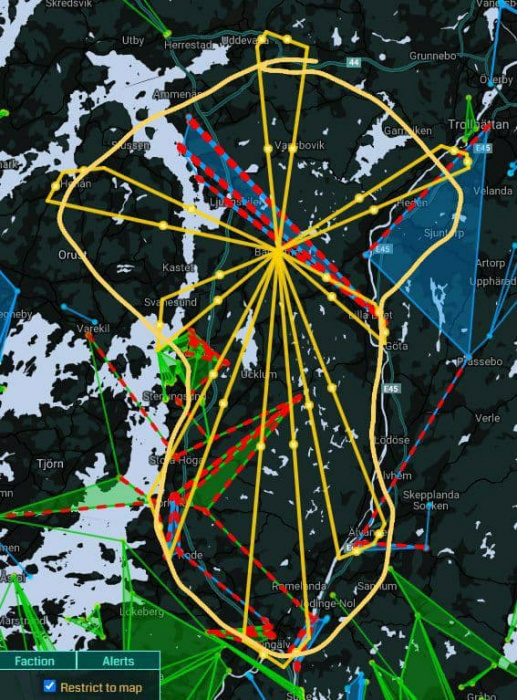 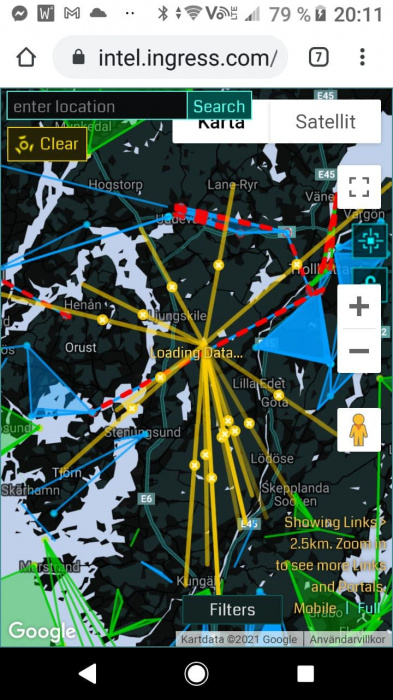 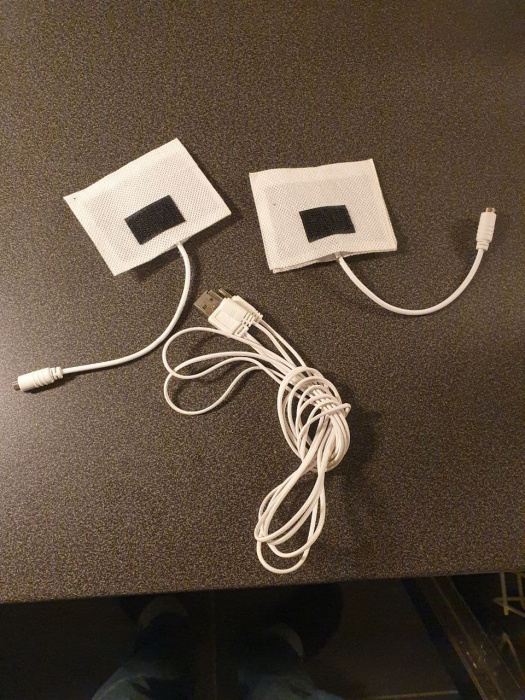 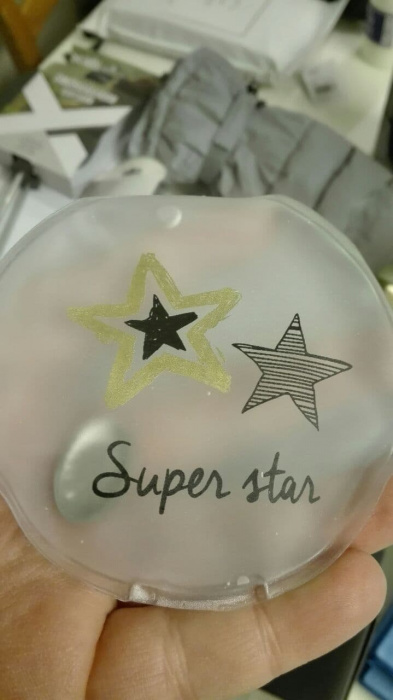