Quick Facts: Spiderweb or Cobweb Control Field is a complex multilayer form that making triangles field from inside in three different directions. For illustrations, you can check @57Cell Youtube channel (click here) or see preview below. Why Cobweb? the complexity of the field makes the Control Field cannot be destroyed by only destroying one anchor. The destroyer need to go to at least several portals in one of the three field directions to completely destroy the Control Field.

Plan: To celebrate Ingress 8th anniversary, Enlightened Agents of Bandung came up with an idea of bigger OPs following the October OPs (Multilayer BAF) (full SITREP click here in Indonesian). The idea is to make a Big Spiderweb/Cobweb complex multilayer covering West Java, the most populated province in Indonesia, using three directions: 8 portals in North direction (Subang-Pamanukan); 7 portal in East direction (Garut); and 7 portal in West directions (Sukabumi-Pelabuhan Ratu). Key farming done by agents traveling through these directions since they are main road in West Java to access Bandung. After choosing right portals for the plan, the executions will be done by three teams on those three different directions. First triangle and second CF is goes to North, then third is goes East, fourth goes to West, fifth goes to North, and so on and so on, that the plan will be finished after total 22 layer of CF completed on three directions. This plan will covering of most West Java territory including Bandung, which is West Java capital city in the center.

Preparation: Since the plan was made in middle of October, there are many crosslink that will block our plan, so it should be cleared as soon as possible, or we need a bigger team of destroyer on D day. West, East, South, North, each directions from Bandung, there are many crosslinks, especially coming from RES inaccessible hard portal. So on daily basis, we destroy one after another of those cross links. There is a challenging crosslinks on Purwakarta (Northwest of Bandung) as there are some activities from RES agent on daily basis, so we need to deploy some agents to clear area of Purwakarta on D day. Key farming isn't a problem since many of our agents traveling back and forth on planned directions. Key distributions to the fielder agents have to be done before D day to ensure fast and seamless action on D day.

Execution: On Sunday Morning, the teams from Bandung dispatched and go to their each designated positions. We communicated and share live location each other as information to OP so he can make decisions when we will make the first move at the same time. The destroyer in Bandung started to flip some of Green Crosslink early. 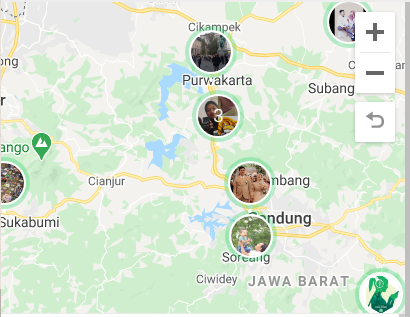 The destroyer team goes to Purwakarta on time, @aIzinatuI goes to Garut (East), @z0mbiecastle goes to Sukabumi (West), @noregardd @diejava @KimYooone goes to Subang Pamanukan (North), and local agents stay on location such as @macank5 in Pelabuhan Ratu (West). @5hinx in Subang (North), @CeiL16 in Garut (East). After we got to each designated location on time, the first actions is to clear Purwakarta Crosslinks. At the same time, the base link for first triangle, Garut-Sukabumi was made. After that, first triangle and second made by @noregardd from Pegaden Subang.

Here is the animations of this OPs process in intel map:

The OPs was a success! After about 2 hr in the making, the Spiderweb was completely done and West Java is covered with thick layer of Green CF. Beacon, fireworks, spam on COMM was made by many ENL agents to celebrate the successful OPs and Ingress 8th anniversary.

All of the preparations and actions on D day was payed off nicely. This Spiderweb stays quite long (3-4 days), as RES agent from Bandung took some time to take it down. Thank you for agents who participated, big or small, planner, OP, destroyer or fielder, your contributions is still important part of this OPs success. VIVA ENLIGHTENED Here is some cake for you to enlightened your day #CFITUIJO (translate: Control Field is Green). 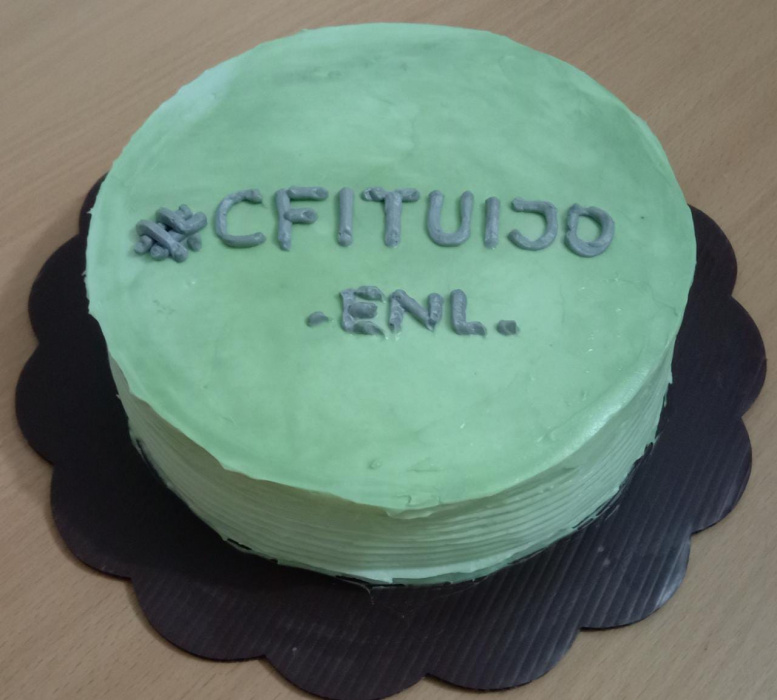 To commemorate this OPs, let us share the photo gallery here. 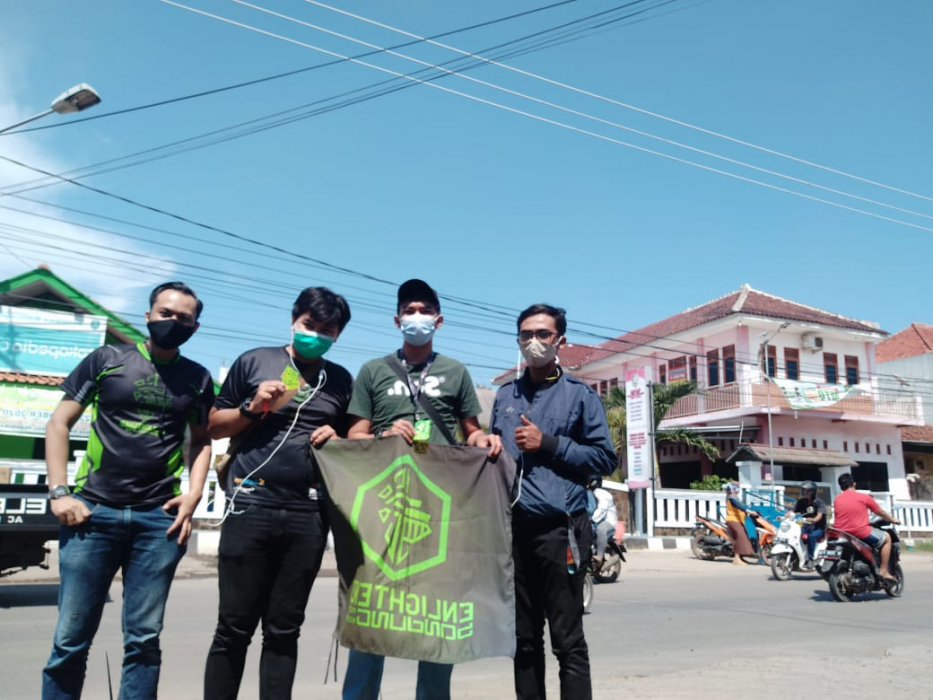 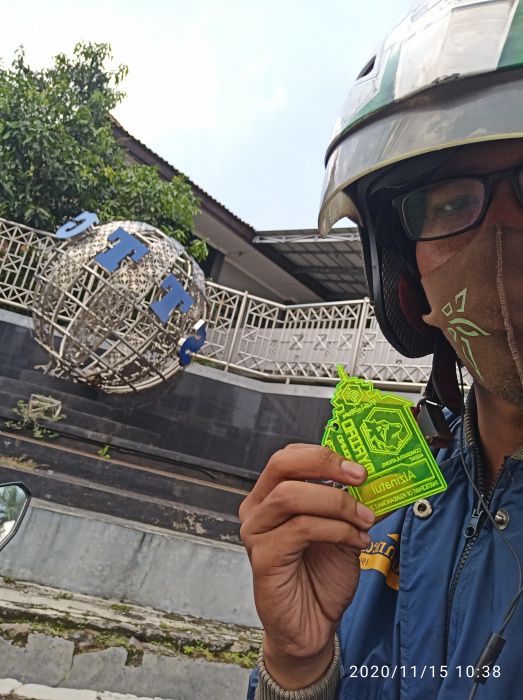 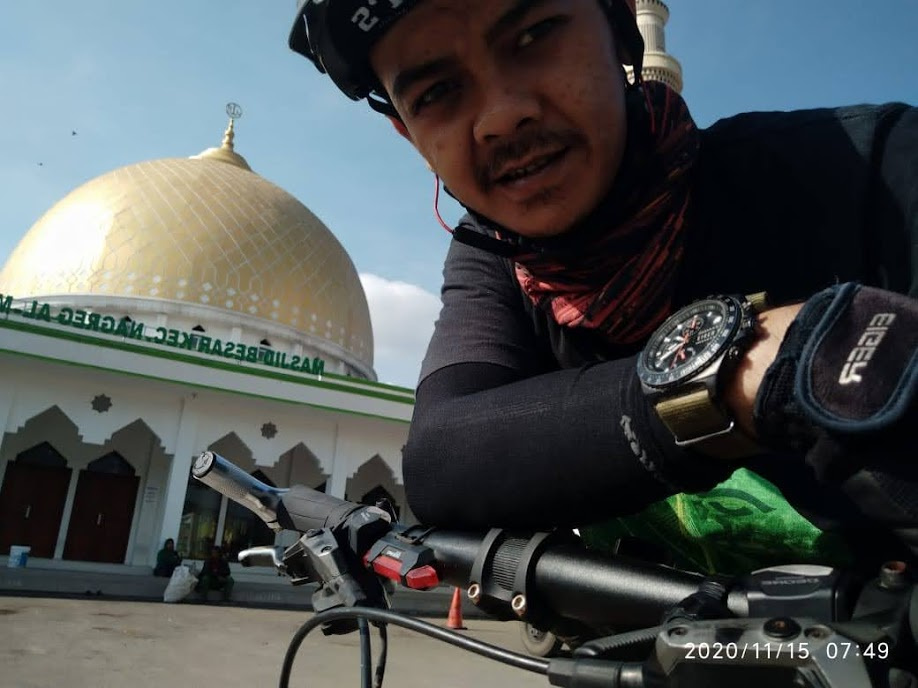 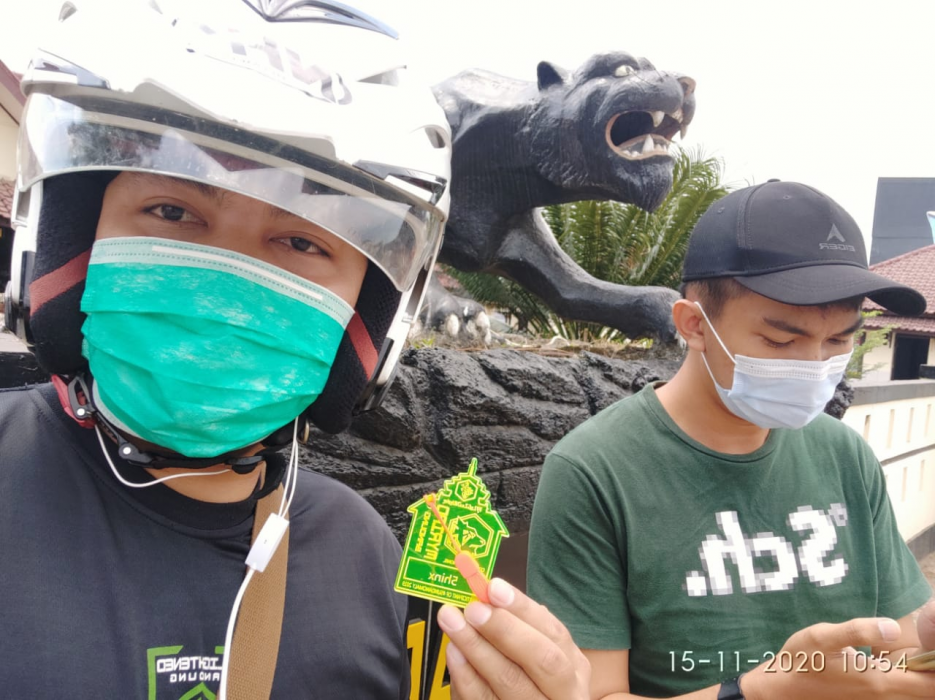 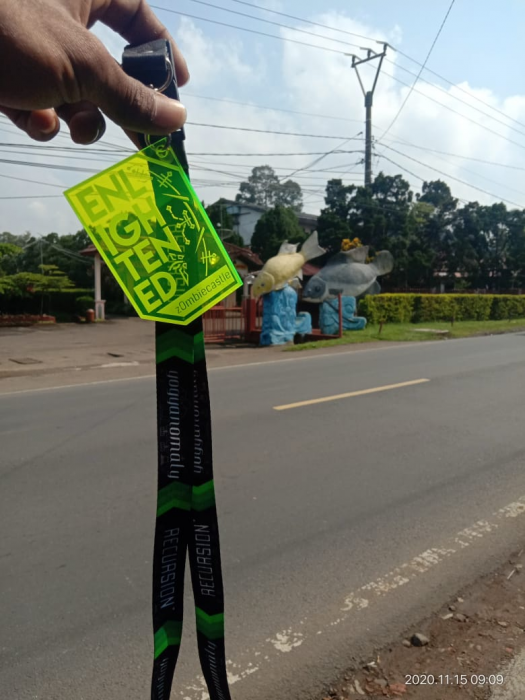 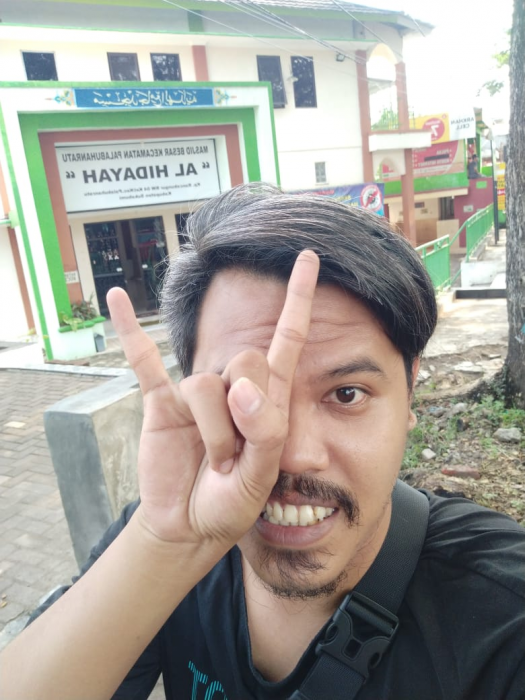 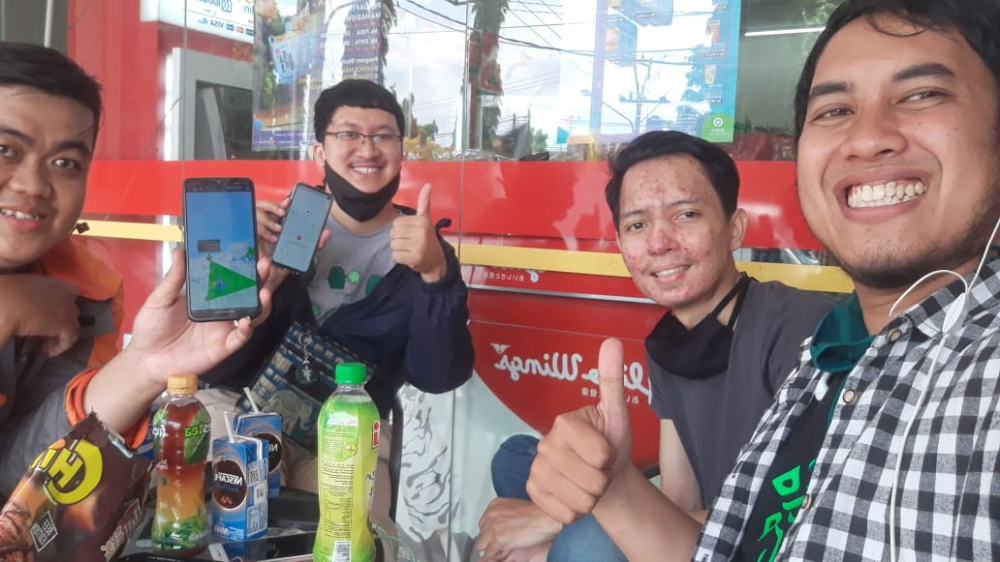 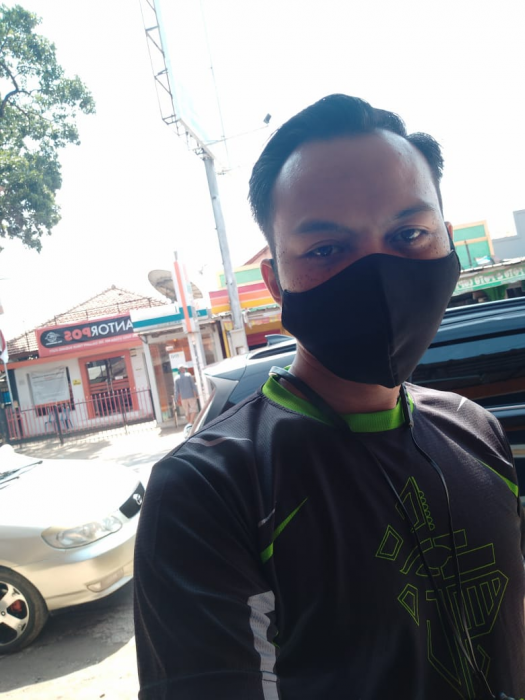 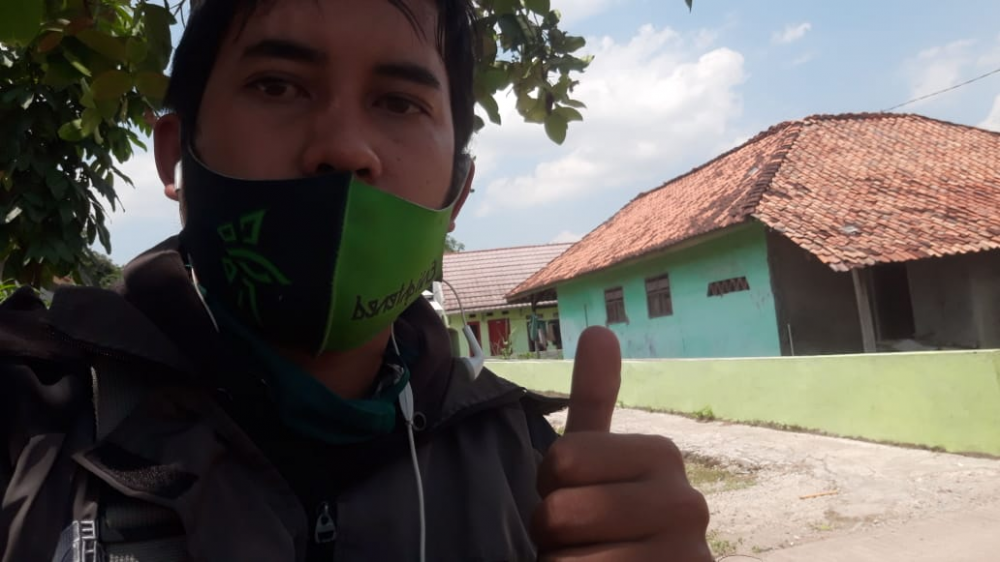 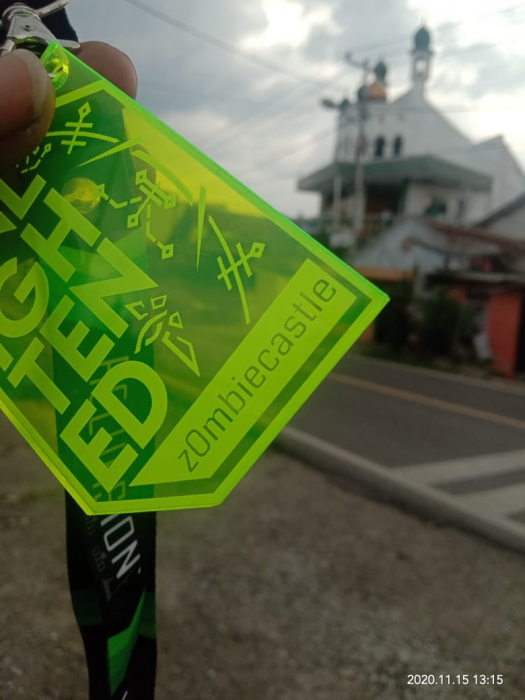 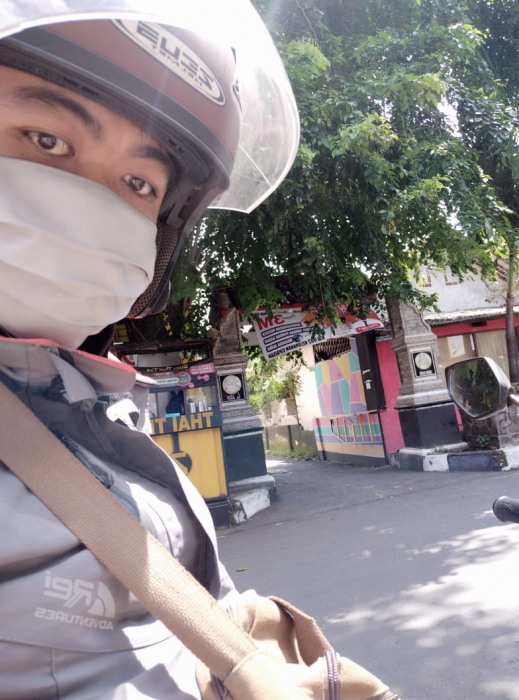 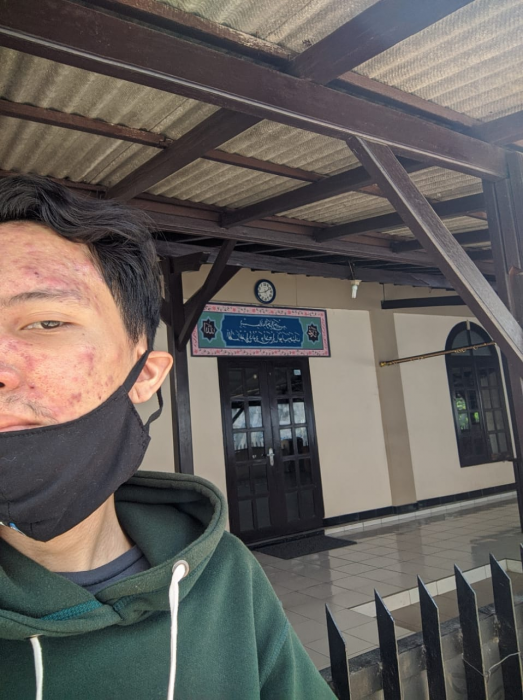 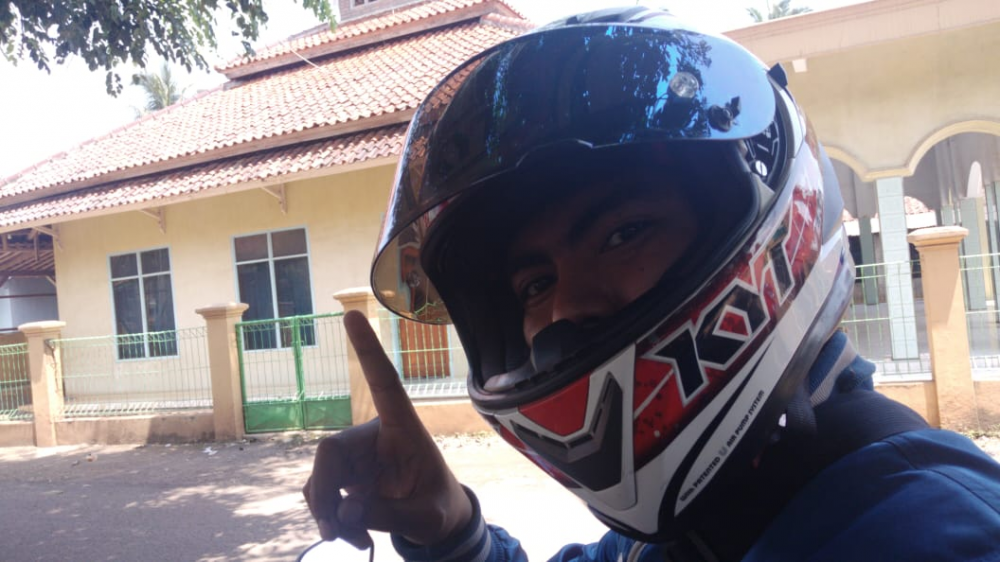 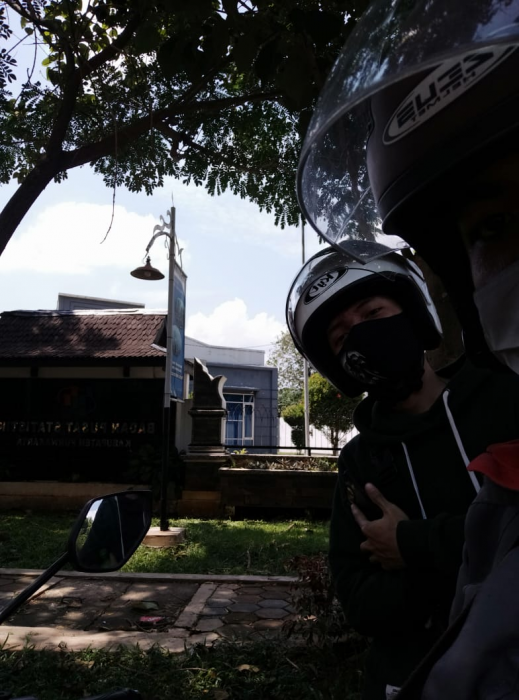 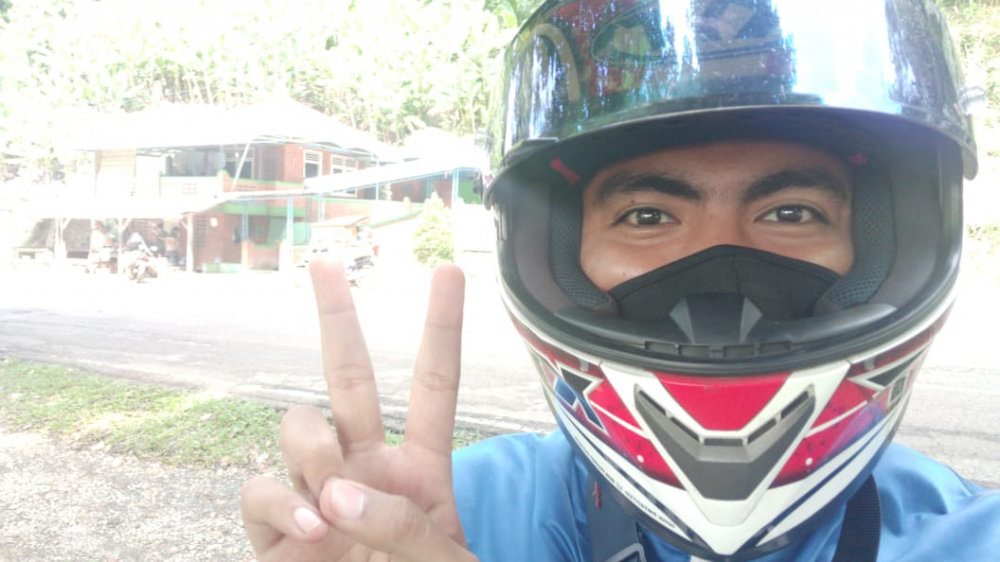