Truthseekers: This Hulong internal report came in last night. Two questions: One, why would this be considered TOP SECRET, when most of the text seemed harmless. Two, is it just me, or does the name of Phase 3 looks different from what we were told? Why the inconsistencies? 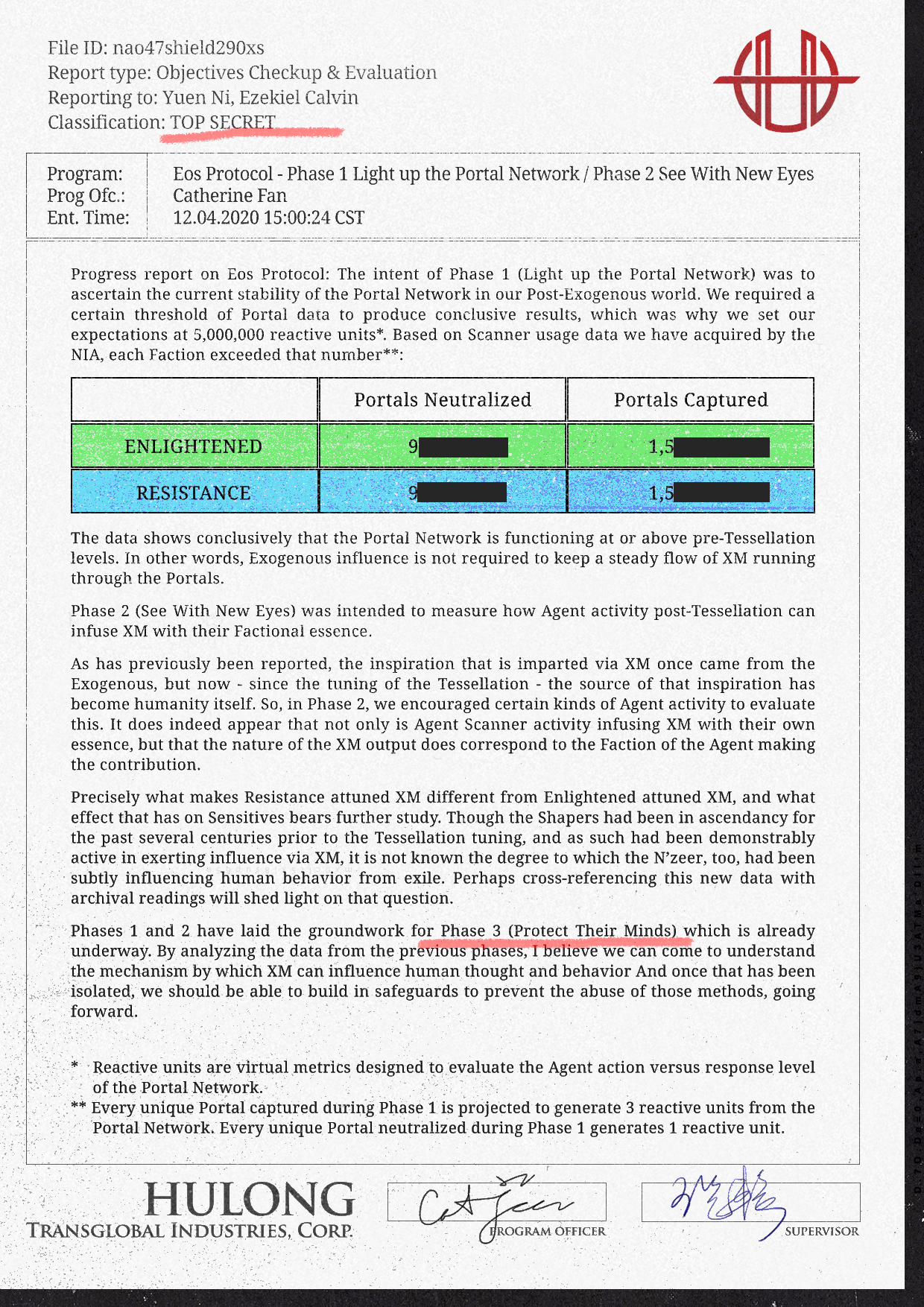