When viewing portal photos, the scaling for the photos is incorrect.

Prime does not take into account the horizontal and vertical proportions of the portal photo, instead it just seems to scale the photo to view accordingly to the vertical viewport size of the device.

This results as portrait-oriented photos losing their edges from the sides of the photo, and landscape-oriented photos’ scaling being completely bonkers.

Ingress Prime should always scale the photo so that it fits COMPLETELY into the device screen. This is simple math where you take into account the proportions of the photo and the device’s viewport size. People often use a lot of effort into taking nice looking portal photos, it would be proper if Ingress Prime would respect this. Redacted was able to do it properly.

Attached are examples of portrait-oriented and landscape-oriented photos, how Ingress Prime shows them and how they are correctly seen in Intel.

In key view the portrait-oriented photo’s horizontal scaling is correct for the frame, no extras from the photo are cropped horizontally.

However when the photo is clicked, the scaling of the photo is weird, and much image is cropped from both left and right sides of the photo. This is not as bad as with landscape-oriented photos, but it’s still an annoyance and an easy fix! 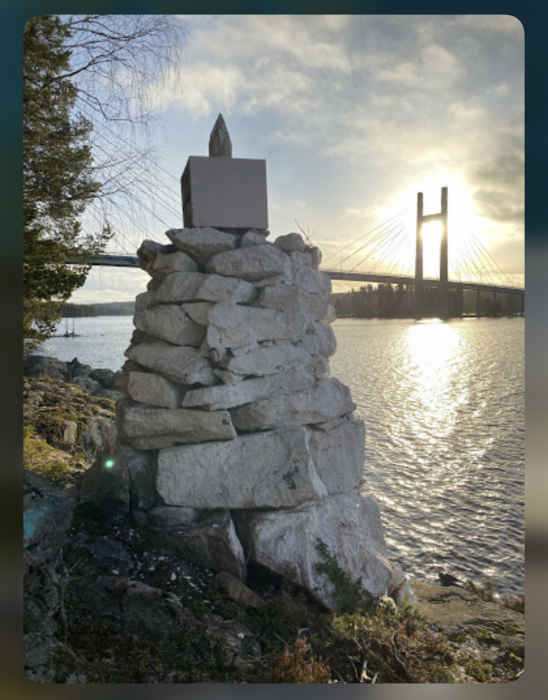 And here we have a sample of how the image SHOULD look like in the above scenario, taken from Intel.

Again in the key view, a landscape-oriented photo’s horizontal scaling is correct for the frame, no extras from the photo are cropped horizontally. 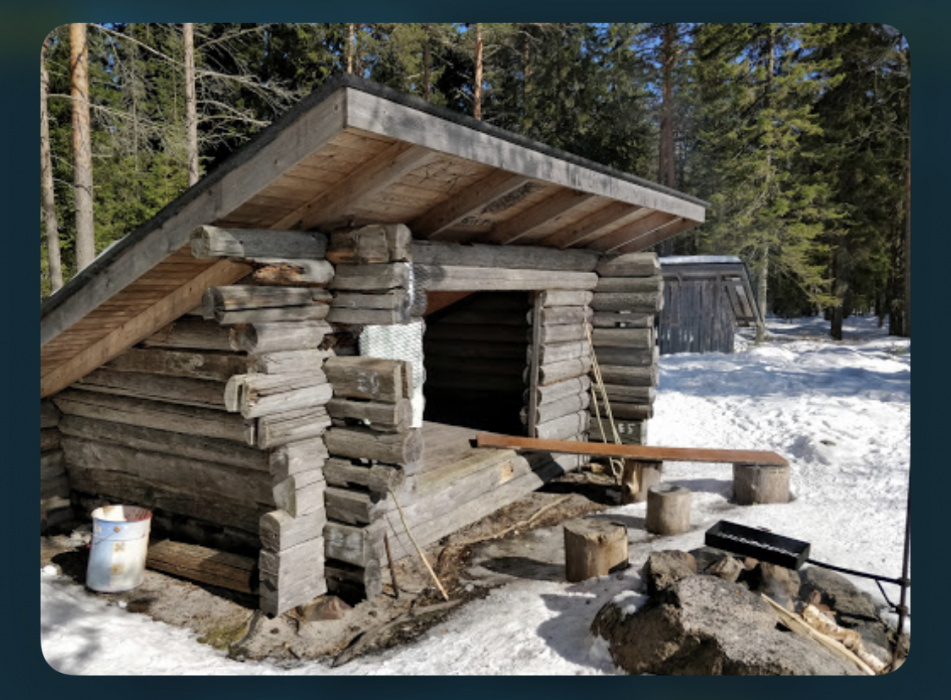 Finally here we have a sample of how the portal photo should look like, again taken from Intel.