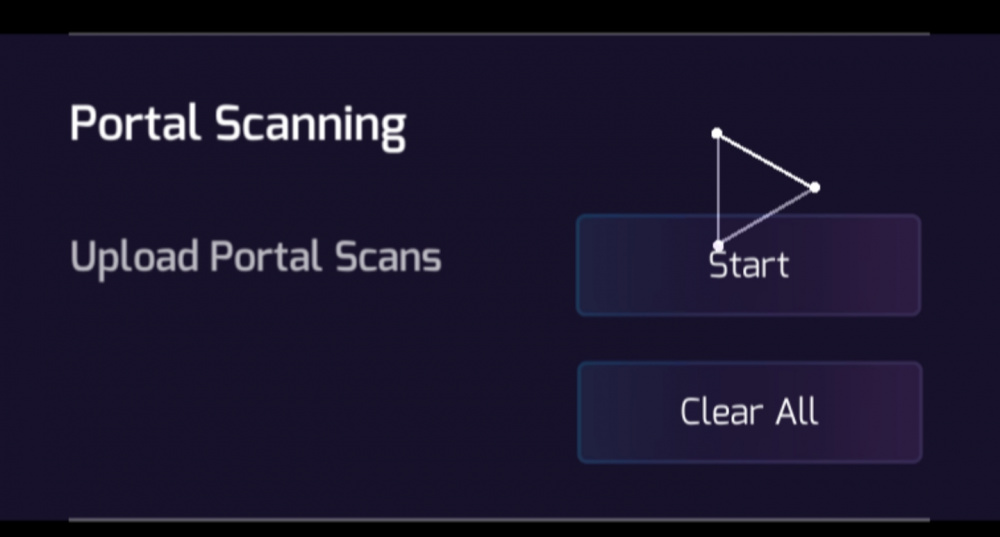 Today there were about 5-6 crashes during Portal Scan recording and 2 scans were lost.