A Peek into Alternate Pasts II

A lot of you have probably gotten your hands on a chapter of the novella called M.A.N.I.A. It’s supposedly a work of fiction, but it mentions very real people like Jay Phillips, and NIA director Ezekiel Calvin. And it claims that both men are dead.

Well, for those of you new to the investigation, I’m sorry to drop you in the deep end here, but there are a few things you need to know. For starters, some Sensitives get creative inspiration from Exotic Matter to write books that they believe to be fiction but are - in fact - inspired by true events.

And, even more jarring - you may want to sit down for this - the multiverse is real! There are other worlds out there, maybe an infinite number, and some with alternate versions of ourselves! We know in our universe that Calvin and Phillips are alive and well. So we strongly suspect that the true events this novella describes took place on a parallel Earth, in the Node the NIA has been calling 1218.

But just because the events of the novella took place in another world, that doesn’t mean there isn’t useful intel for us to mine from this book. What I want to focus on today is Central Omnilytics, a Private Intelligence Consultancy that started up back in 2019. They’ve been on my radar for a while, because not long after they got up and running, there was a bit of an exodus from IQTech, and a not-insignificant number of ex-IQTech employees landed at Omnilytics.

Longtime investigators know that IQTech is - and has been - a very active player in the race for XM-related technology, so naturally when I saw this changeup, I wondered if this Central Omnilytics would become a player in that space as well. Well, if Central Omnilytics investigated the deaths of Jay Phillips and Ezekiel Calvin on another world, then there’s at least one world where they figured prominently in the XM investigation. So maybe it’s time we take a look at our Central Omnilytics with fresh eyes.

What do you know of Central Omnilytics, Truthseekers? Any intel that might prove relevant to the investigation?

>>> Regarding the 3 phase puzzle quest: Disclosed below are some key messages extracted from of the process of acquiring the novella. To keep from spoiling the decoding procedure, the messages have been further interpreted rather than the original raw solution: 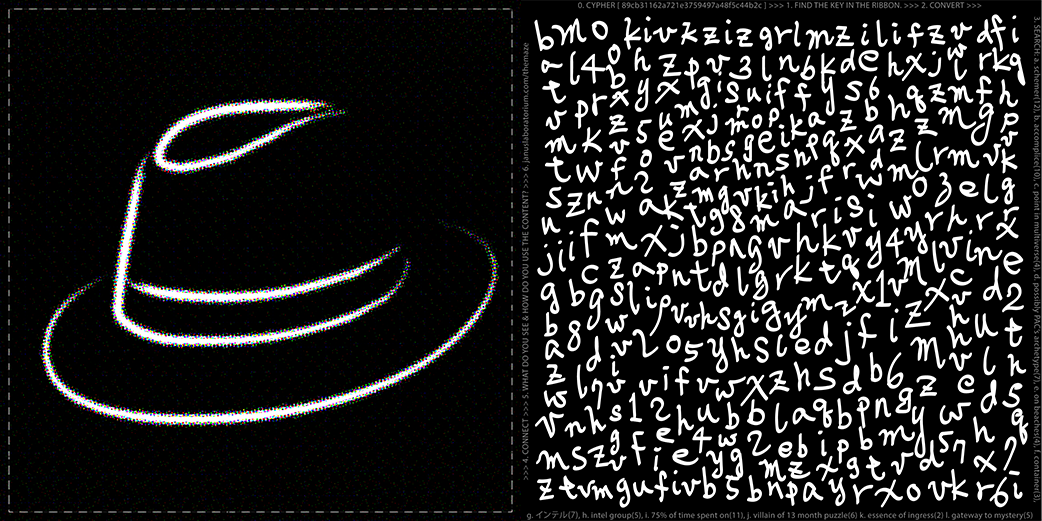 key messages 1 - anyone can be truthseeker

The puzzle is hosted by a familiar entity of ours, Januslaboratorium. Inspired by the recurring ouroboros iconography throughout the Ingress & human history. 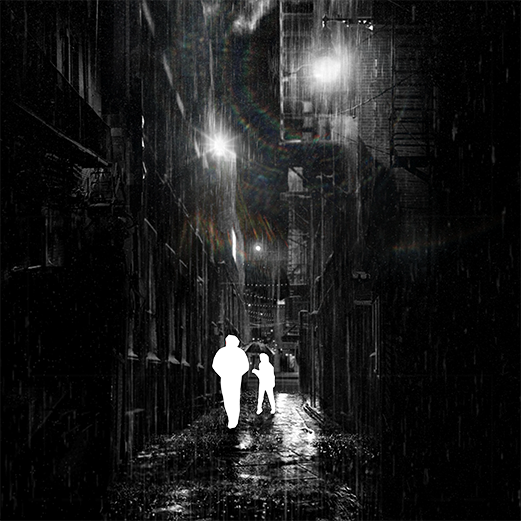 I was given an anonymous tip that there's more to this image that came with the Courier Unmasked video, so I decided to resurface it as part 3 of the quest. This alleyway was is still in my list of unsolved mysteries. Maybe this time the dots will finally connect!