On 30th and 31st of October Resistance agents from Mumbai, India captured over 178 Million MUs  and lit up the skies in multiple cities along the west coast of India to celebrate Dussehra. This operation was executed with support from Satara and Maldives agents. Well done agents! 💙

As we all know, due the pandemic, people from all over the world have been working from home. But as since work from home was tiresome, agents from Mumbai decided to take some time from their busy life to go for a vacation. During the vacation , as lanes and base links were already present, agents decided to make some fields on the way.

This is a result of 10 days of planning from agents in Mumbai in constant touch with agents in Satara. The operation was planned for 25th October i.e. Dussehra but had to be postponed by 5 days because of unexpected personal commitments. The fielding took place at Alibag to the south of Mumbai and at Satpati to the north of Mumbai.

Agents @The0neAboveAII @HellraiserOne @Kaekarot @LordOfDevils travelled from Mumbai to Alibaug by ferry on 29th Oct. and after a night’s stay, on the evening of 30th October, they started fielding from Alibaug capturing 102M MUs for the Resistance. During the time the agents visited the beautiful forts and beaches along the Alibag stretch.

Once the fielding from Alibaug was done, Agents @TheLoneWalker and @MadMutant set off to Satpati from Virar the next morning. Agent @PG1403 made the first field from Satara to hold a lane right after @TheLoneWalker cleared the crosses. After @TheLoneWalker and @MadMutant reached Satpati, they made a total of 8 layers of at least 6.8M MU each, covering the whole of Mumbai and Thane City along with the other cities and villages south of Mumbai. Agents woke up to clear blue skies. Agent @MadMutant unlocked Onyx Illuminator. Seeing the opportunity they also threw a field to Indore to get some more MUs.

The Alibaug fields lasted until @PG1403 decided to flip the Satara Anchor for fielding in his own area on 9th November at around 10:30 PM when the Eos Protocol started, so that becomes 1 full septicycle. Whereas the fields from Palghar lasted for 5 checkpoints before being broken. 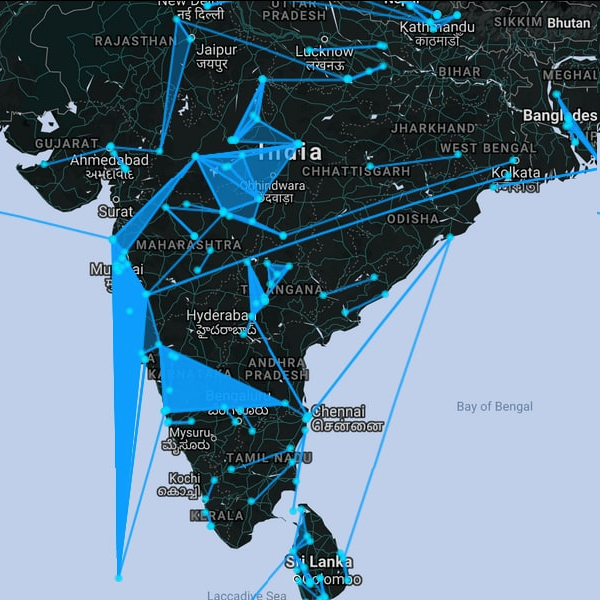 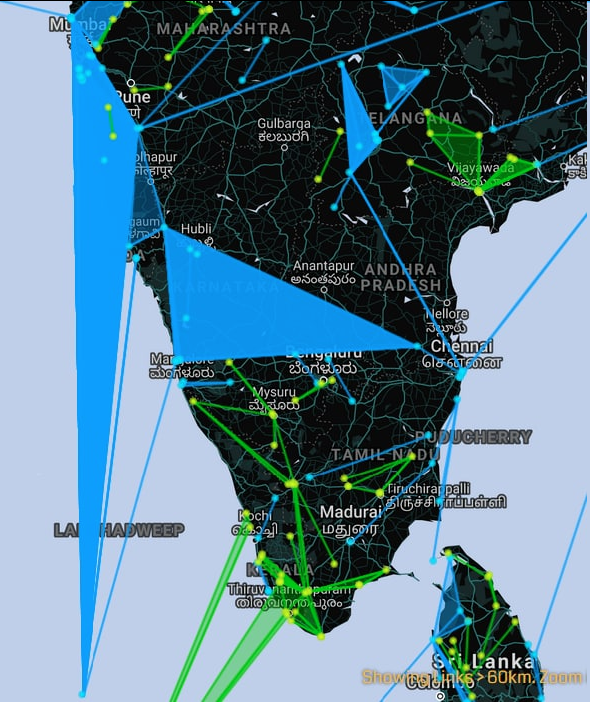 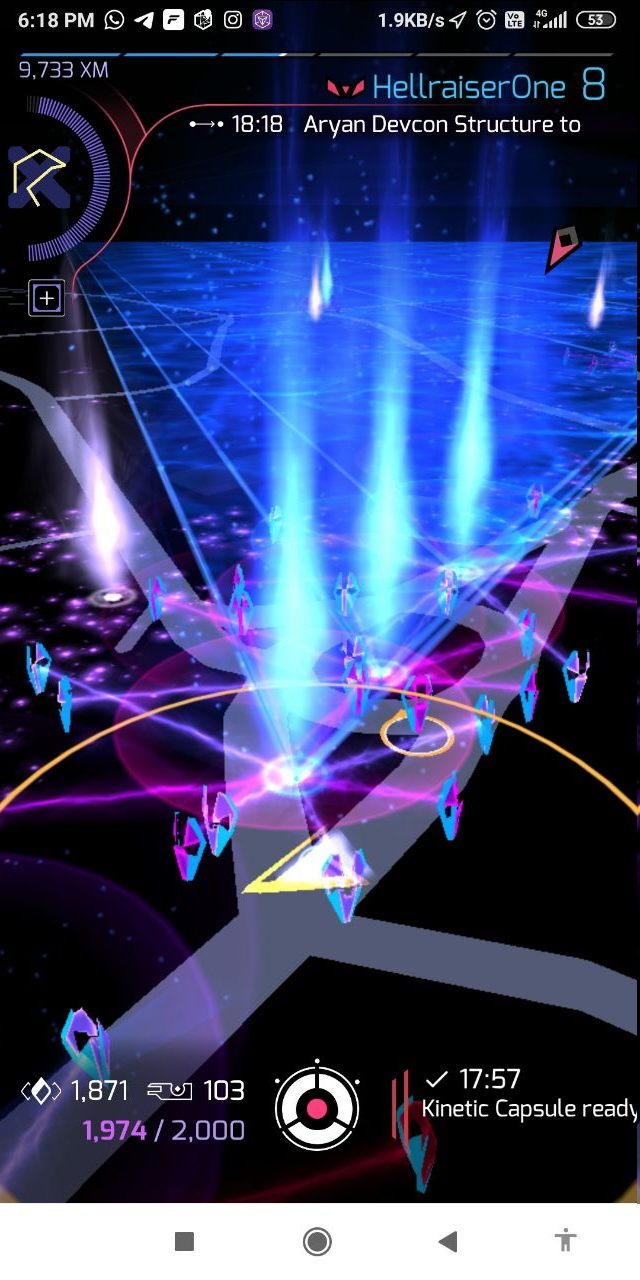 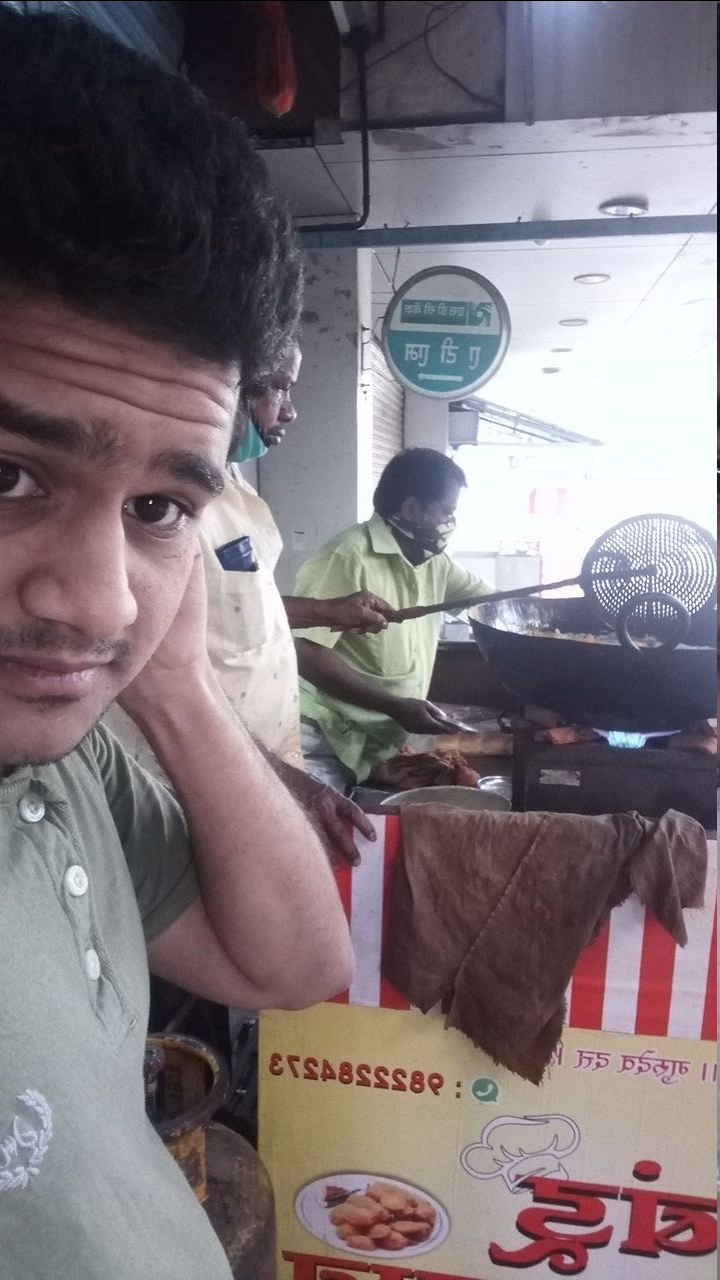 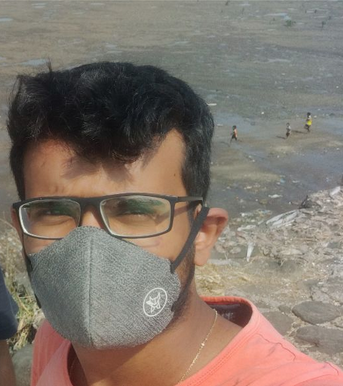 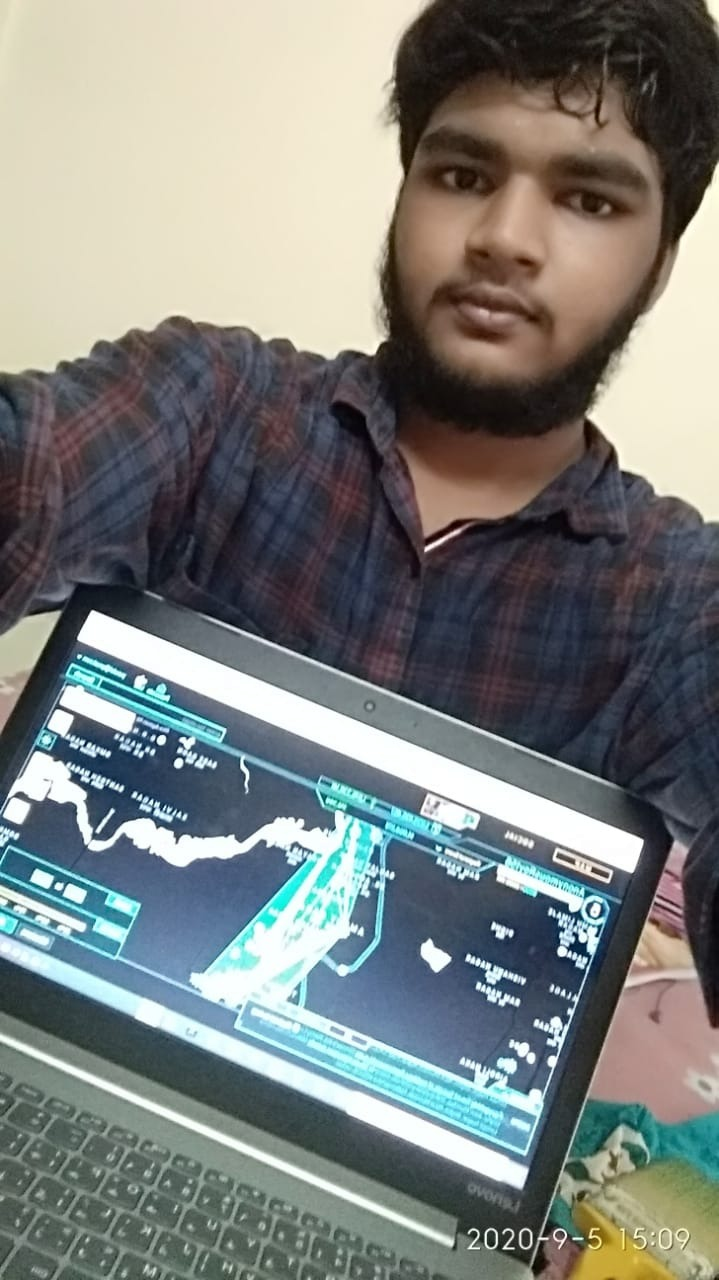 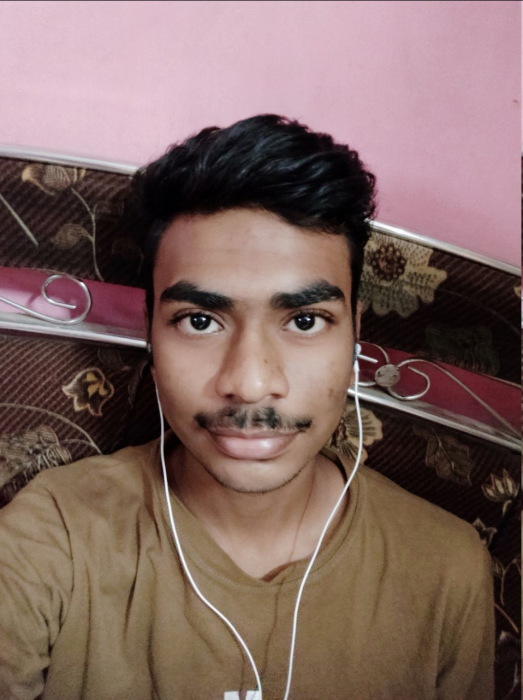 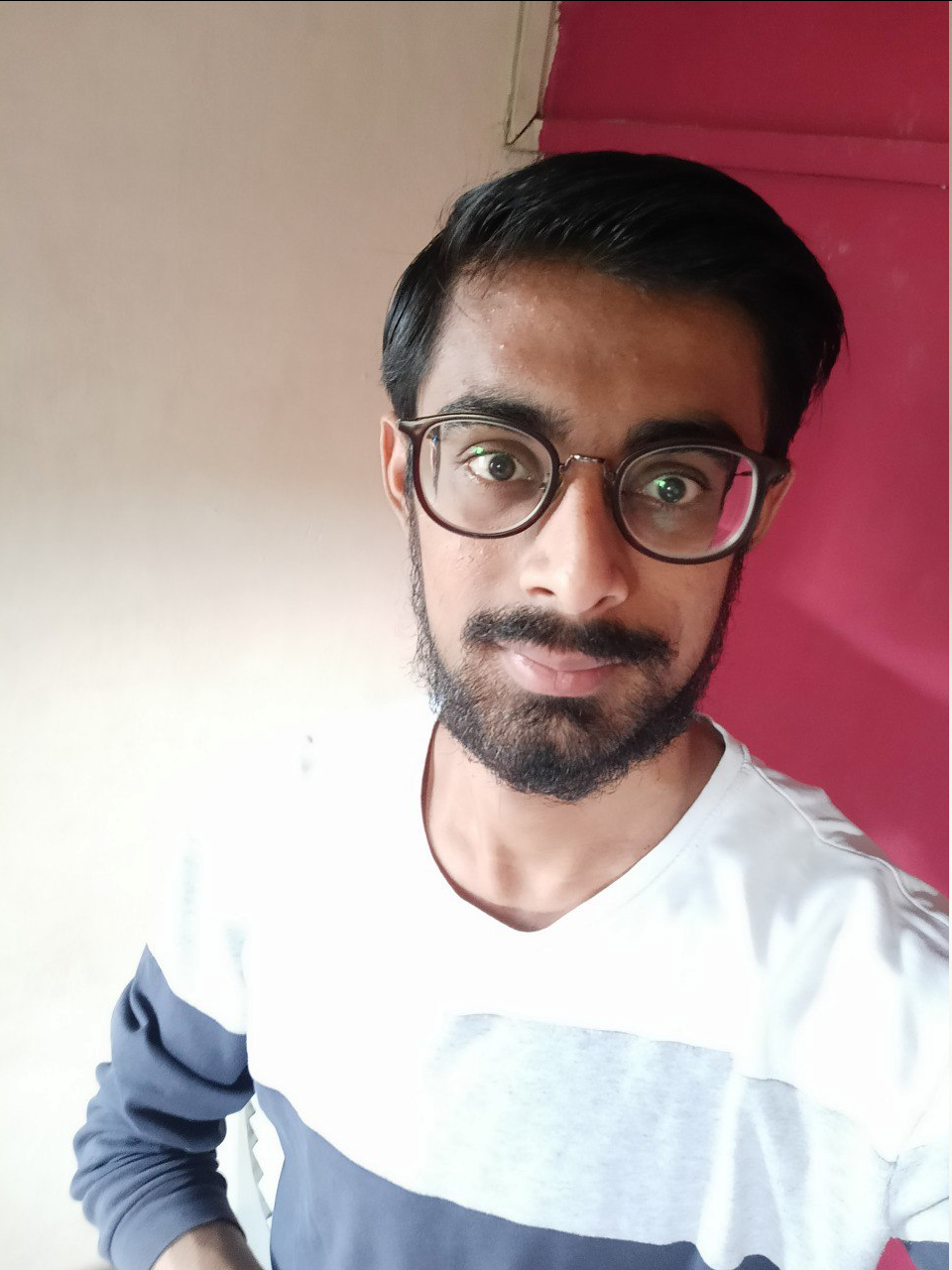 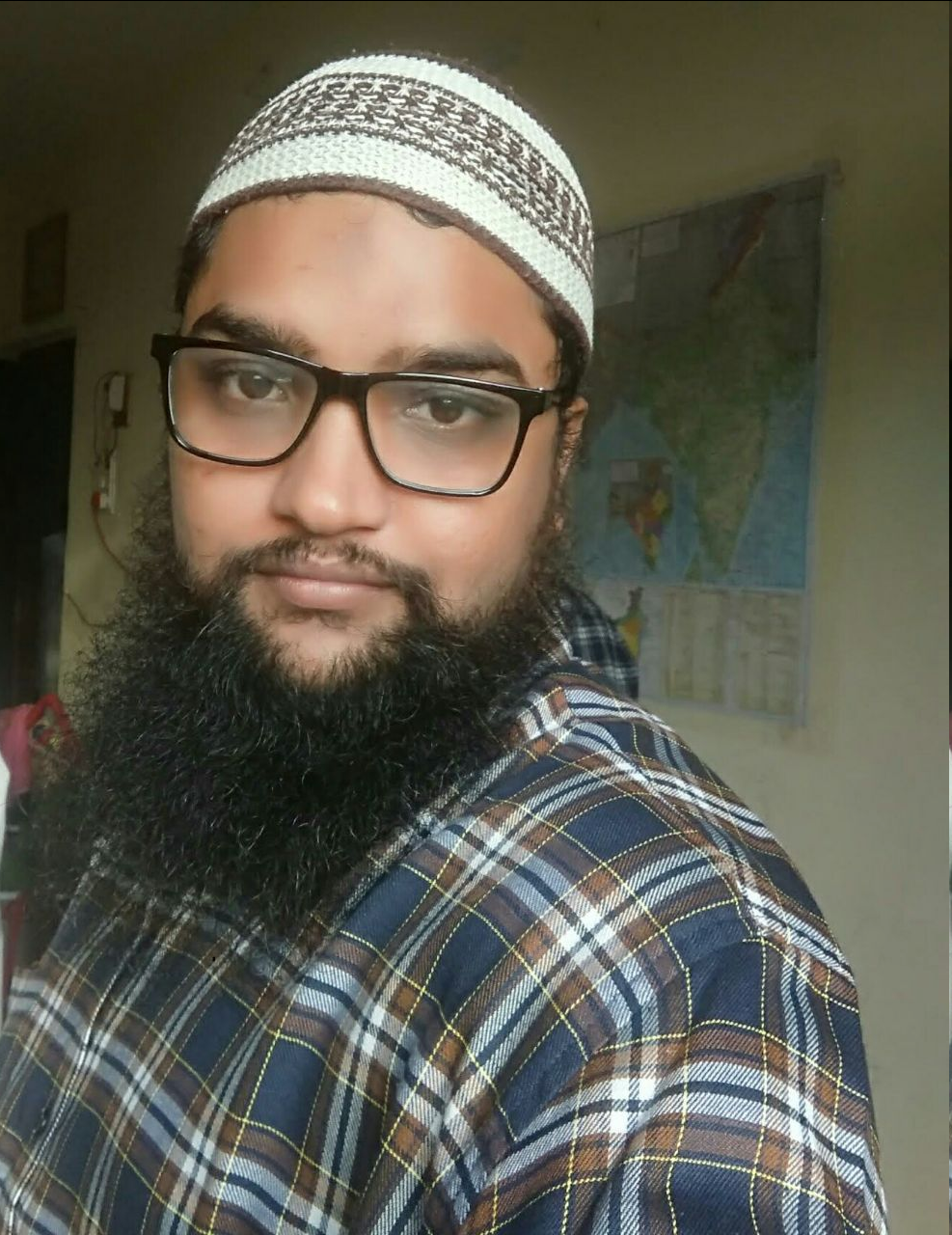 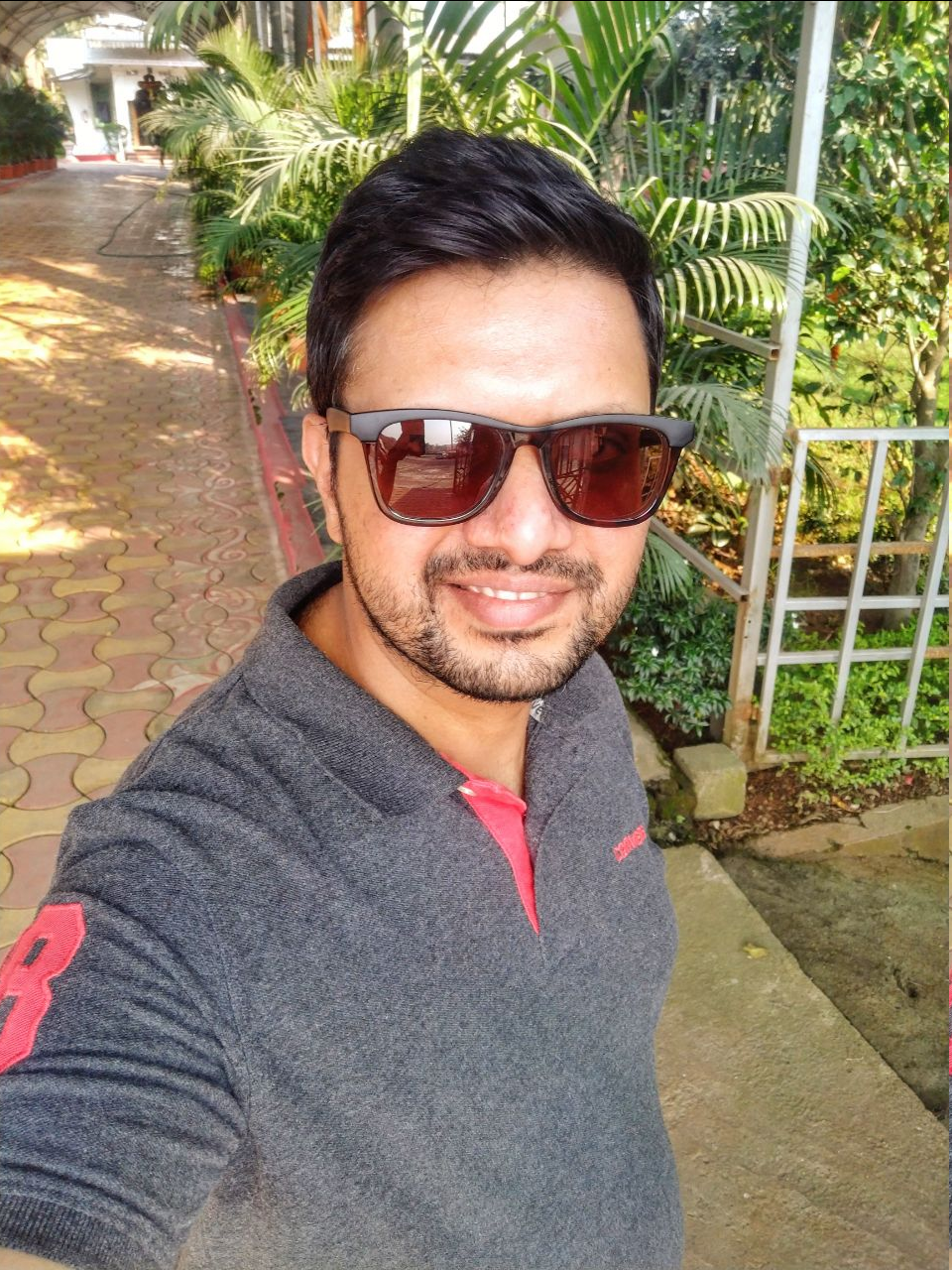 Happy faces of Agents after fielding from Alibaug : 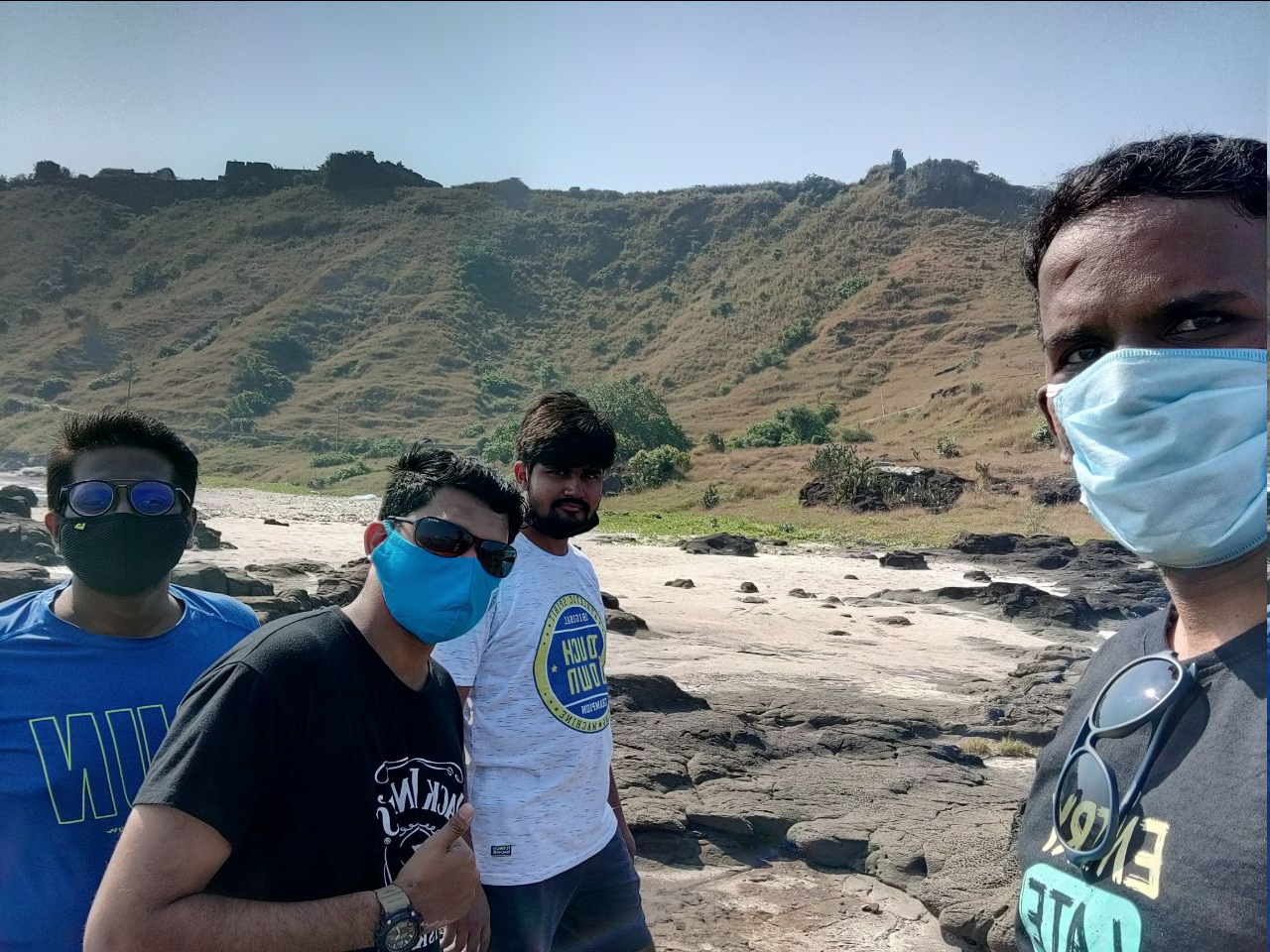 Happy faces after fielding from Palghar: 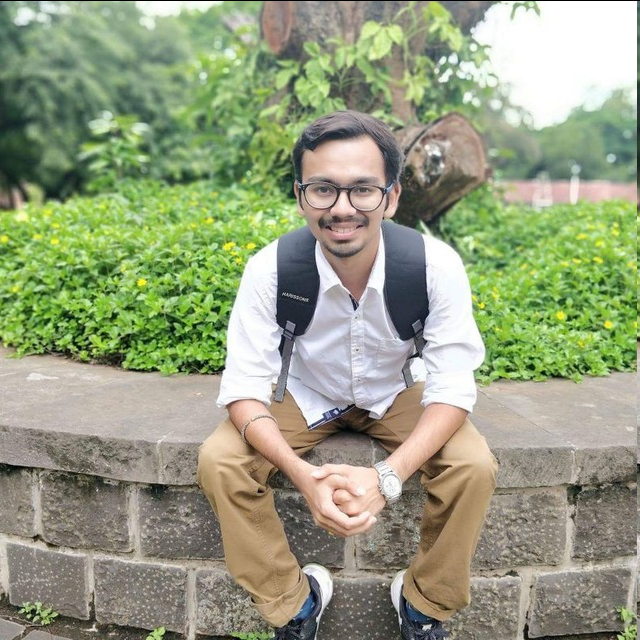 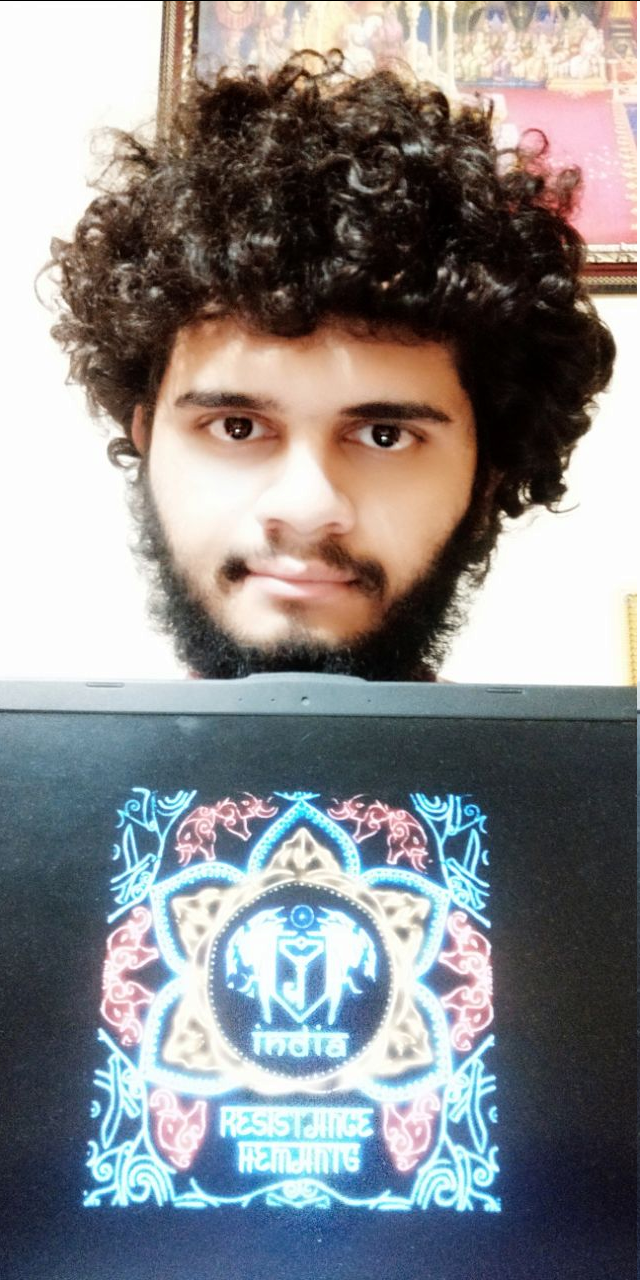