jaicat ✭✭✭✭
November 2020 in The Investigation

I released the album for the projection mapping project which I made for The night musiem at Sasaki Art &Doll Museum ,Akiu Sendai.

These are spin-off music of ingress

I don’t know one prime artifact sound;Helios beacon now and then.

I notated it the “rest”

The musics are based on a few PA sounds.

The first, I set in their note in Fugue Machine,iPad app like musical sequencer. 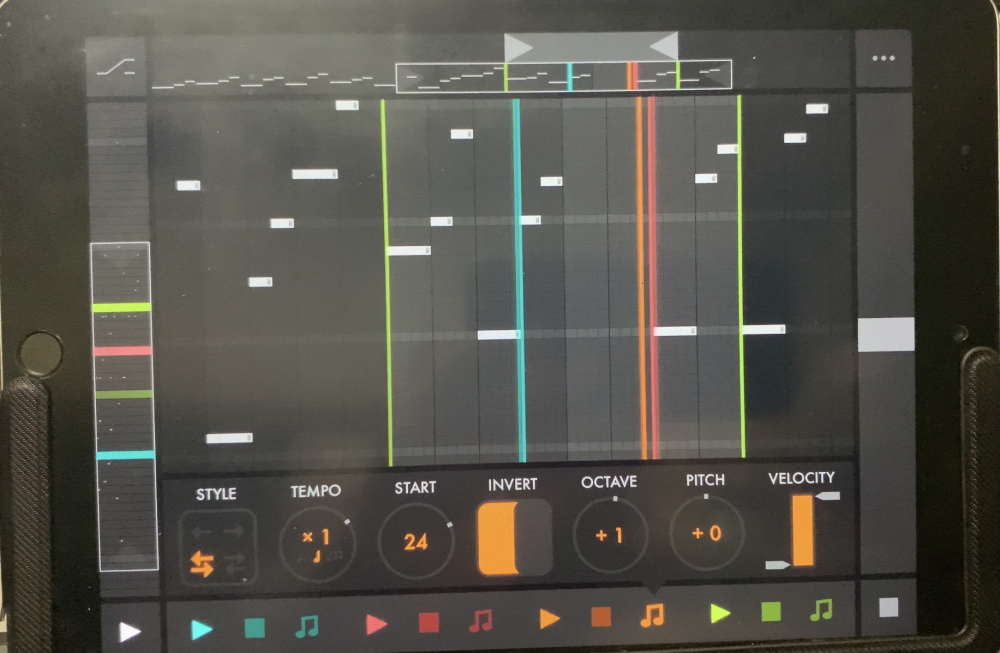 It relate to Undine, the exogenus?

I used Fugue Machine before I knew Undine during tge tessellation.I was surprised at the concidence.It is really accidential concidence.

I set the deference setting in it and record as MIDI data. Finally I arranged them and played the modular synth and the other instruments.

This was composed by other way.

This is based on  Shōnin Stone, Undine Silica, Wind Jewel

The first,I record piano sound of them.

I send its sound data into sampler module of modular synth.

I played and record freely the synth.

I cannot unveil the secrets of Prime Artifacts, but they sounds good resonance.

how do you like,PAC? @Truthseeker