Missions not validated: a line is missing from my banner

What is wrong with my missions for a banner?

I submitted eighteen missions for a three-line fresco in the town of Millau (France) in which there is no banner (except a one-line Bannerruck banner).

Can you explain to me on what criteria Niantic rejected these missions? 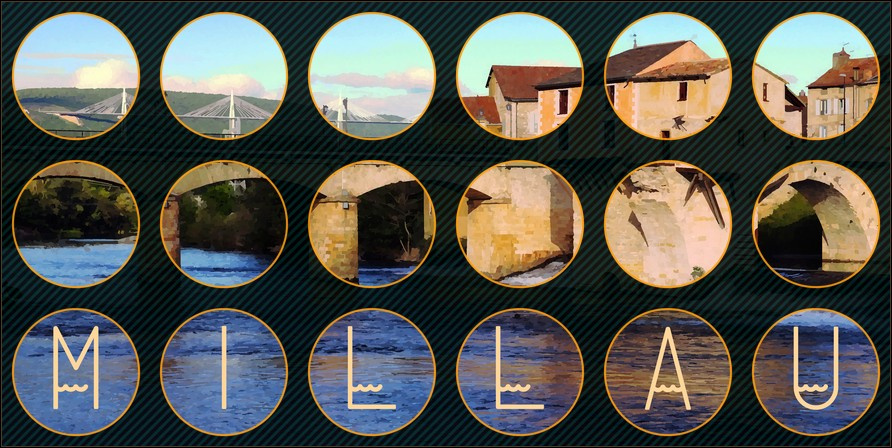