Hi, forum readers. I am sorry to distract you from your discussions. This post is mostly aimed at the Niantic support, as we don't have another effective way to communicate with them.

1) After the recent post 1 account was banned, but 2 of the mentioned accounts, Skarlotina and Rezwera, continue spoofing, see https://community.ingress.com/en/discussion/comment/123014/#Comment_123014 and ticket 10635097. Thier operator AgentMarshall10 also continues playing.

2) Recently another spoofer cocojambaby (ENL) resumed his activity. He has been reported previously (#9998803, he was also mentioned in #ETR_2020_2021 and #10538365). No actions were taken so he continues the actions aimed at the prevention of ENL gameplay. We ask you to investigate the ticket #10669074 and stop (or, most likely, pause) the spoofing activity. 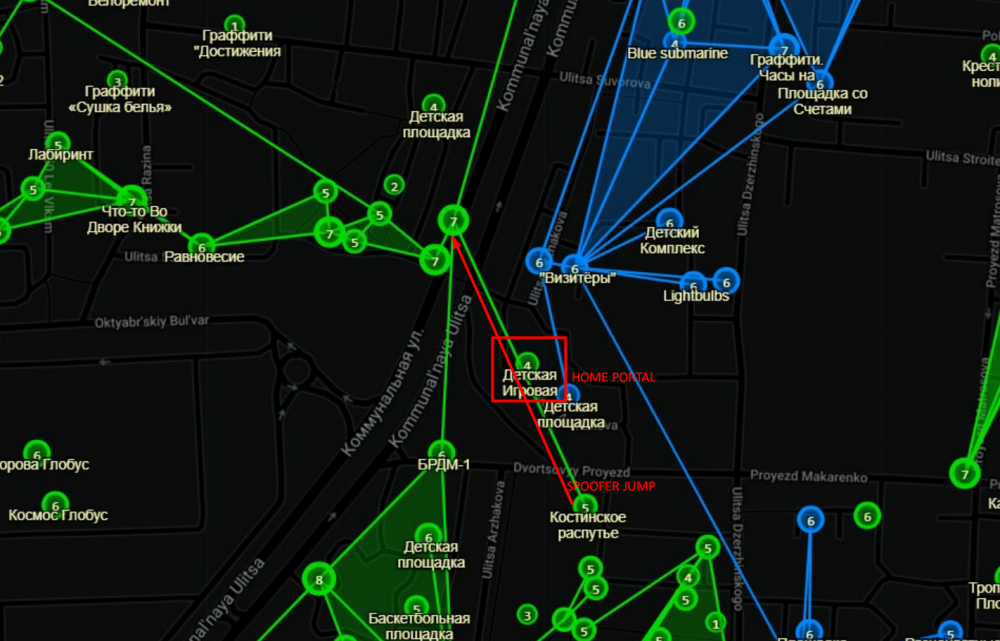 Soon after that he appeared in other part ot the city (3.4 km away) to destroy another ENL home portal previously flipped by ADA Refactor to save its mods and level: 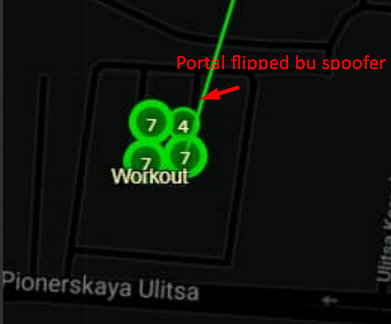 Afterwards his activity resumed on the remote portal. He covered the previously mentioned home portals with a field: 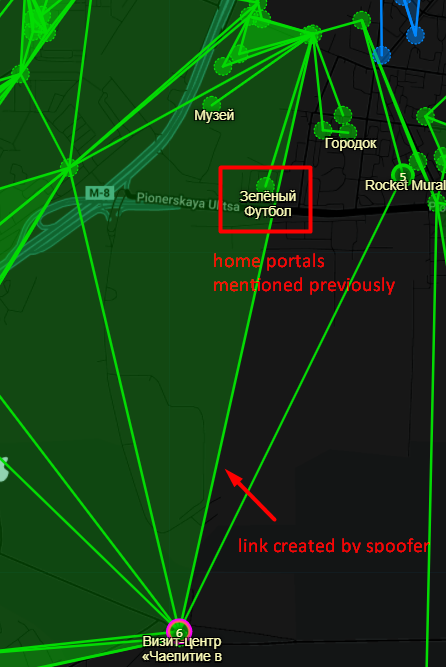 Please investigate the connection between the spoofing accounts and real agents and take action!